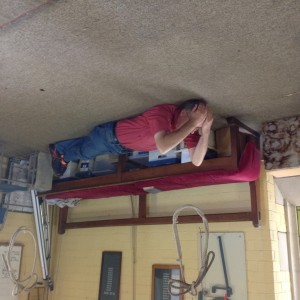 In which I talk about movement, decluttering and flow – and waiting to ring.

The sound of my typewriter is soothing as rain; that tappety, tappety, tappety, ping. But from time to time, when I get overenthusiastic, instead of queueing sedately for their turn, the type bars all compete to reach the platten first – and they crunch. I have to stop and gently prise them apart with my claws.

Sometimes, though, one or other of the bars lags behind or never makes it to the patten at all. Perhaps there have been too many collisions in its lifetime; the typewriter is, after all, seventy or eighty years old now. It belonged to Great Uncle Mole, and before that to his Mama who earned her living writing about the tombs of the Pharaohs, some of whom never existed. When a type bar lags strange manifestations can appear on the page.

I don’t think it was sluggishness that prevented the x from taking up its position when I was typing the other day. It was more an elegant step back, allowing an ‘e’ and a ‘q’ to elide. They formed the word ‘equisite’ and, rather than subtracting from the intended ‘exquisite’, they managed to suffuse the word with a sense of equanimity and enhance my intended description of a day of Qi Gong.

The graciousness of the withdrawal made me consider the X in its own right. Letters are so invariably surrounded by others, positively promiscuous in the way they move from one set to the next, that I have seldom thought about a letter as an individual. What was it about the X that gave it the sensitivity to foresee what the ‘e’ and ‘q’ might achieve if brought together and dignity to allow it to happen. The X, I felt, must be a very interesting chap indeed, not only perceptive but with a character strong enough to have no fear of effacement.

As soon as I paused to think about effacement and X in one breath I lost a little of my admiration. I realised that far from being self-effacing, X was usually the perpetrator of effacements. It is the X after all that is used to obliterate other letters when I have to backspace over mis-wordings. More sinisterly still, X might mark a face in a photograph in an act of social ostracism; or replace a name when the name can no longer be spoken, as happened to my poor ancestor Molex.

But then a cornucopia of pleasurable X associations spilled into my mind; of Uncle Ratty who on one particular birthday – my seventh, perhaps, or eighth, – had sent me down to the cellar to fetch our rucksacks. He had promised me an outing but would not tell me our destination. And in my rucksack I found a scroll which unfurled revealed a treasure map marked with an X in green ink.

And there were those postcards from Uncle Ratty’s wayward sister, Celestine, in which almost obscured by a carpet souk in Cairo, or above some cafe on Paris’s Left Bank, or on a dilapidated houseboat on the Kloveniersburgwal in Amsterdam, a window would be marked with an X; and so they somehow made her flesh and blood, a real creature who was living in an identified place, not the restless nomad who seemed more story than real.

But if X is so definitive why did Descartes choose it to postulate the unknown? I like to think it was was to triangulate the positive and negative aspects of X and create a more rounded individual.

And although I know that the Greek letter Chi, from which X is derived, is quite unrelated to the Chinese Chi or Qi, I do like the fact that the etymology of the Chinese character is an exclamation of surprise or wonder, and also have a meaning of something unique, so beyond definition as to verge on the anarchic.

Next time I have to untangle the bars on my typewriter, I shall pay due homage to the letter moulded into the striking head of the X. 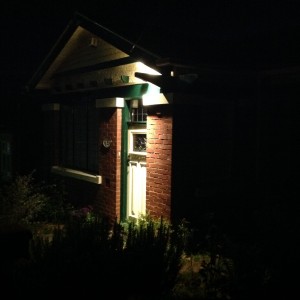 In which I feel refreshed, go for an early walk, and talk about making a visual representation of what I need to do to build my website. 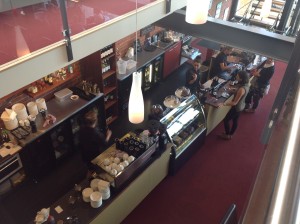 Which I upload in the cafe of the State Cinema and in which I talk about the perils of searching for the ideal app, and the joys of returning to an exercise book and pen. 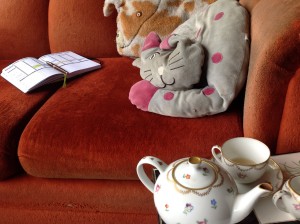 In which I feel one step closer to Antarctica. I take a pause from the novel and have a sofa day working on ideas for my website. 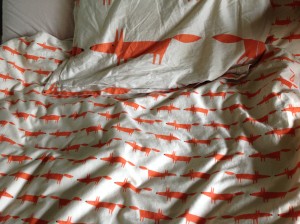 In which I implement my new international week and have Monday as a day of rest to allow my mind some free-ranging, and my body some sleep. 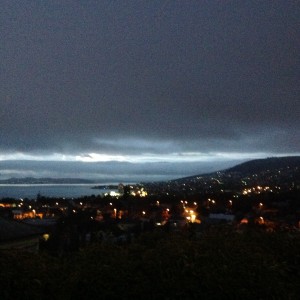 In which I have a deliciously grounding day after a very hectic week.

I have rather been missing my chum, Morris. It is during Morris’s absences that things tend to go horribly awry.

Last night I lay in bed willing myself to sleep. Of course, the wiser mole knows that the more willing one does the less willing one is. But I was not being wise as I stared into the darkness, my tiny eyes glued open, I was too dazzled by the floodlight that was penetrating every recess of my mind.

The light did not distinguish between the muddles of the past and the terrors of the future, the important and the trivial. A lost sock demanded the same gravitas as an apparent deadline, rotting apples lay stalk to stalk with a major crack in the wall of my burrow. Time was flattened into one overwhelming present.

Somehow, in the last week or so, I lost sight of the fact that I was a mole. I was too much around humans and the busyness of their lives, had attempted to emulate, catch up and then keep in step instead of moving at my own molish pace. I was lured by their glitter, their accomplishments, and their offerings. I forgot that I could pootle about in my own cellar and find nourishment from what was there.

I blame this unsettling behaviour on these muddlesome days between summer and autumn when the summer self that seeks after new things converges with the gatherer for the hibernatory months. What happens is that in my seeking I deplete my energies, become diffuse. What I bring back is unnecessary and only clogs my mind and burrow. I am neither able to resist the temptations nor bear the consequences.

After an hour or so being being dazzled by the over-exposure of my mind, I turned on my lamp and reached for the comfort of my bedtime book. Conan Doyle’s leisurely writing, his evocation of a slower time usually has a calming effect on me, but I had barely begun when I found myself squirming. I had reached the point when Dr Watson is trying to get the measure of the man he is about to share digs and Holmes begins to expound on the brain, his own brain primarily, contrasted with that of a fool. He might as well have poked me with a ferrule and told me that by fool he meant yours truly.

A brain, he said, was like an attic. It was to be furnished with discrimination, and stocked only with what was absolutely essential for the work it was intended to do. Each of these items would have its own logical place, easily retrievable – like the seating arrangements of old Simonides’ poor dinner guests.

‘A fool, Moley’, Holmes said. Or perhaps he didn’t, but that was what leapt off the page at me. ‘A fool takes in all the lumber of every sort that he comes across…’. Everything useful either gets crowded out, or is lost in the a jumble.

I could see that I was behaving as if the walls of my own particular attic had the pliability of squirrel’s cheeks. And even if they had been infinitely expandable, there was no circulating space. The attic was stuffed to the gunnels and still I was trying to stash in more. Not just the attic but the cellar, too.

At some point I got to sleep and when I awoke it was autumn rather than summer, so dark I needed a head torch to find my way up the hill. The torch picked out single features, a rain-drop glistening leaf, a fern, a quoll. Each was exquisite by itself, would have been lost in the daylight.

When I returned to my burrow I discovered Morris had returned. The table was laid for breakfast. The kettle was boiling. A teapot lay waiting.

Such a memory palace under that pelt, said Morris.

If only you looked. 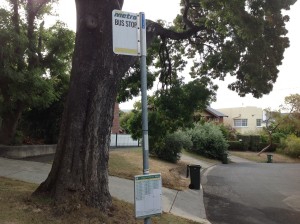 In which I am restored after a long Knocklofty walk, happy with an empathy map of my next chapter and hoping that l can upload this on a bus! 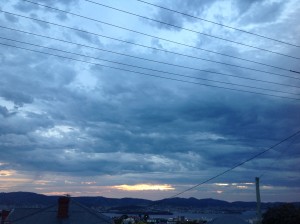 In which I wake early to thunder and lightning but no rain to break the heat, and I have another media free day to focus on my novel.