I was sitting on my stoop, making the most of the late autumn sun. A short sharp cool breeze on my pelt awakened in me a pleasurable memory that lay just out of reach. I think the memory was eluding me because my pinched posterior, wedged as it was between the doorjamb and a dark chestnut box, kept bringing me back to the here and now. But it was the box that had tickled the memory, I was sure; something that made my paws tingle as I riffled through its contents.

A large label inserted into a brass frame on the front proclaimed ‘Germany’ in appropriately Gothic script. The box was one of sixteen that contained Great Uncle Mole’s map collection and had once been neatly stacked into a tower in his study. Now they resided in my cellar in a low rise arrangement; they required an Atlas of a mole to lift more than one at a time, and that Atlas was not, and never would be, me.

On this particular day I was looking for maps of the Hamburg docks, pre-war, post bombings and after reconstruction, but my paws had been pausing over something else.

Then I heard it, quite faint – but unmistakable: the ring of a bicycle bell.

And then it was back, air whooshing towards me, eyes watering, the hills, dales, hedges, woods – the horizon ahead staying the same but the peripheral horizons whizzing past; the glorious freedom of propelling myself on two wheels.

I now got an inkling which of the fifty or so maps in the box my paws had been hankering after. They knew without reference to the carefully tabulated subdivisions where it would be – which was fortunate because although I could remember idea of the map, I hadn’t the foggiest recollection of what part of Germany it covered.

Dresden/Prague, as it turned out. The map was produced by the Mittelbach Verlag, 1900. But what I remember is that I was eight. And although it was months after my birthday when I arrived at Great Uncle Mole’s that summer, there was a bicycle waiting for me, almost still wet from the red paint Uncle Ratty had coated it with.

And they were planning an outing.

Now, when Great Uncle Mole and Uncle Ratty planned an outing they really planned it. That day when I arrived, the old map of Dresden was spread out on the chart cabinet next to Great Uncle Mole’s drafting table. It had belonged to his Papa, he told me, and that indominatible mole had cycled the length and breadth of Mitteleuropa before the Great War changed its boundaries. And what, he asked, could I see on the map that was different from any other map I had seen. Now, I was still a novice as far as maps were concerned but I could see straight away that it was covered with read triangles. ‘Profiles’, Great Uncle Mole told me. ‘They have marked the gradients.’ He was applying the same method to a local map on his drafting table. My task, would be to work out a route with the easiest gradients. Our destination was fixed: Stoke Poges.

We set out just as the dawn chorus welled up and before there was any traffic. Uncle Ratty told me that he and Great Uncle Mole were on bicycles when they first met. They finished hub to hub in the Mercury race organised by the Royal Mail on its Telegraph Messenger Boys’ Annual Outing and Picnic in that dark year of 1916.

It took us over three hours to reach St Giles. Neither Great Uncle Mole nor Ratty were great ones for church and I was surprised (and a little disappointed) when I discovered this was our destination. But we leaned our bicycles against its ancient stone walls and wandered inside on wobbly, pedal-weary hindlegs. Our object was a stained glass window depicting a cherub blowing a trumpet, as cherubs do. But this particular cherub was also riding a bicycle.

Perhaps it was more a velocipede, that invention of the enterprising radical, Baron Karl von Drais who built his contraption in the the wake of the Mt Tambara volcano eruption when the world chilled, snow fell all summer, crops failed and there were no more horses to ride.

It was a rite of passage for a small mole. Suddenly, trudging on ones hindlegs, seemed drearily slow. The bicycle expanded my horizons, my sense of independence, mole and bicycle merged into a single, fleet being.

As I grew older I clustered with other teenage moles and their bicycles and we schemed and plotted outings and parties and daredevil acrobatics.Our eyes had begun to rove by then. Freewheeling with one paw hanging onto the back of a tram was not enough excitement; we had our sights on things with engines. We hankered after Velosolexes.

Now I am a walking mole again. I like the time it takes , the gift of that space between setting off point and destination – but, oh dear, there are times when some whoosh of air on my snout – some memory, almost physical in intensity, makes my eyes water and brings a longing for the freedom of the velocipede. 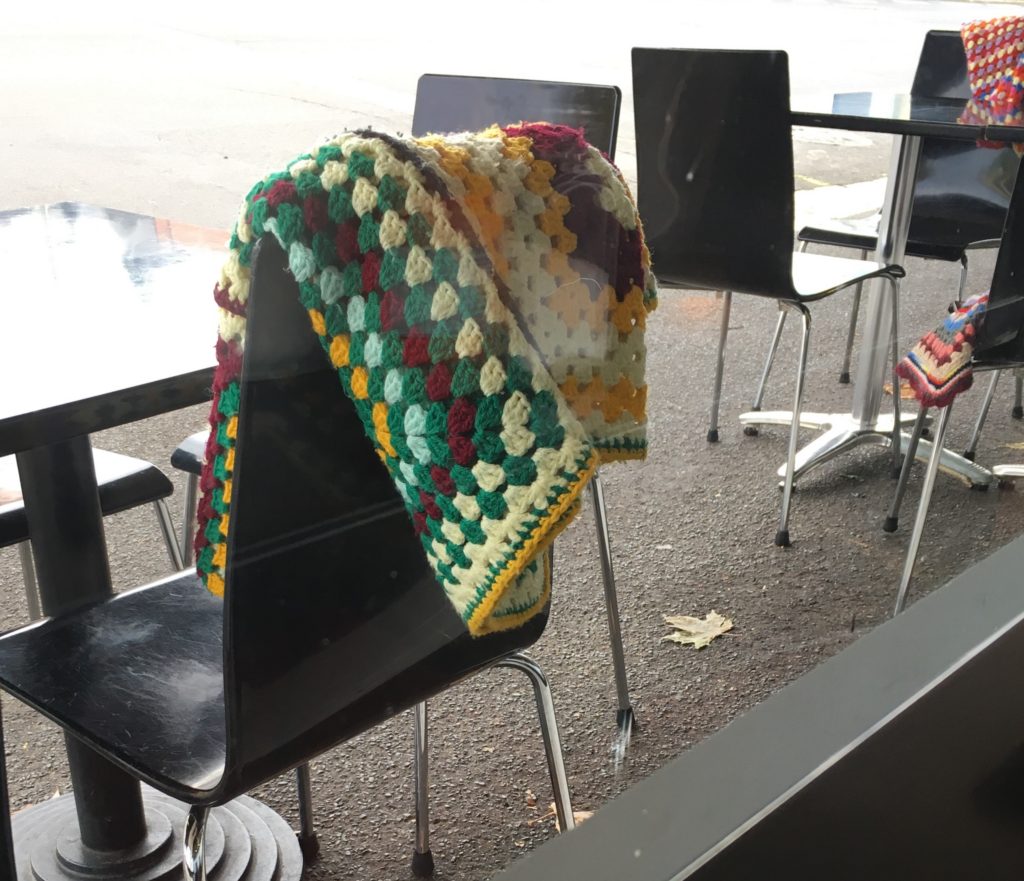 The weather is guiding my activities, be they writing, pruning or napping in the sun. 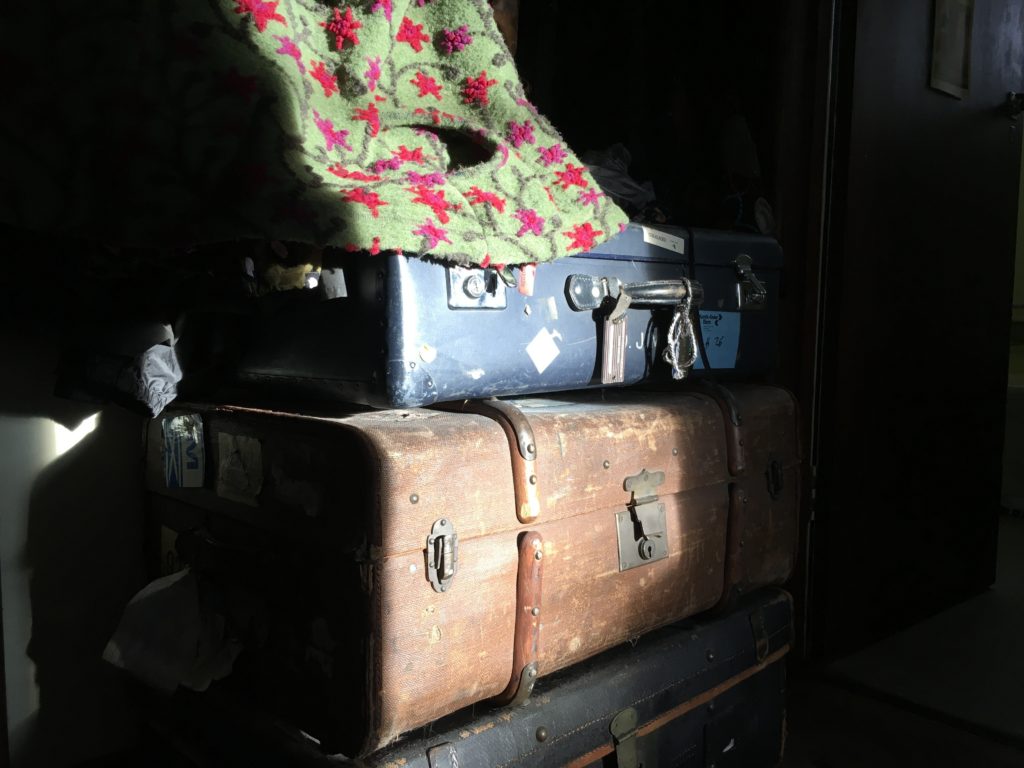 Catching a little bit bit of sun after a much more satisfactory day. 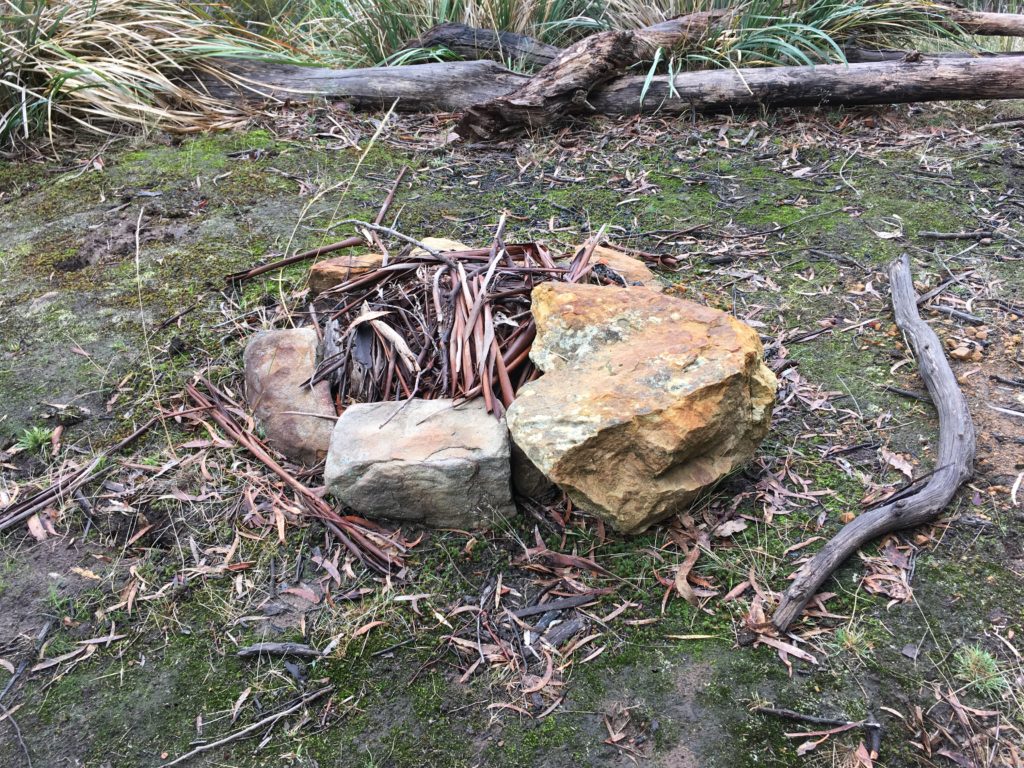 Quietly sitting on an old quarry ledge and reflecting on absences.

After I had finished the podcast the sun came out. 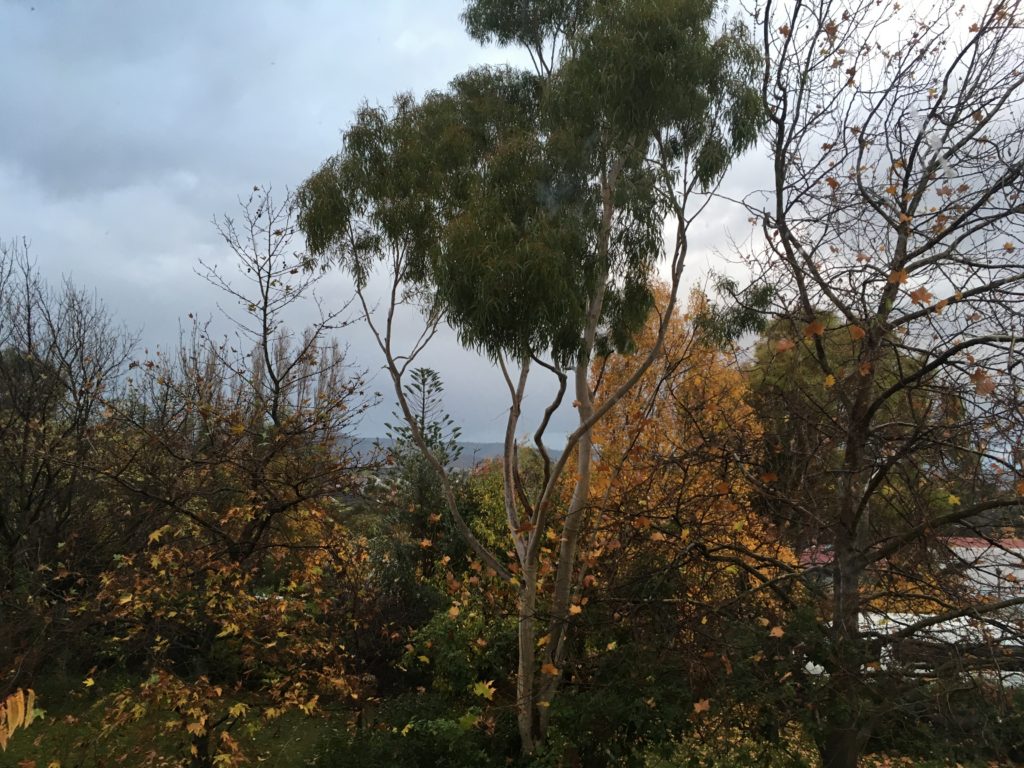 An indoor day and saying goodbye to someone who has supported me for a long time. 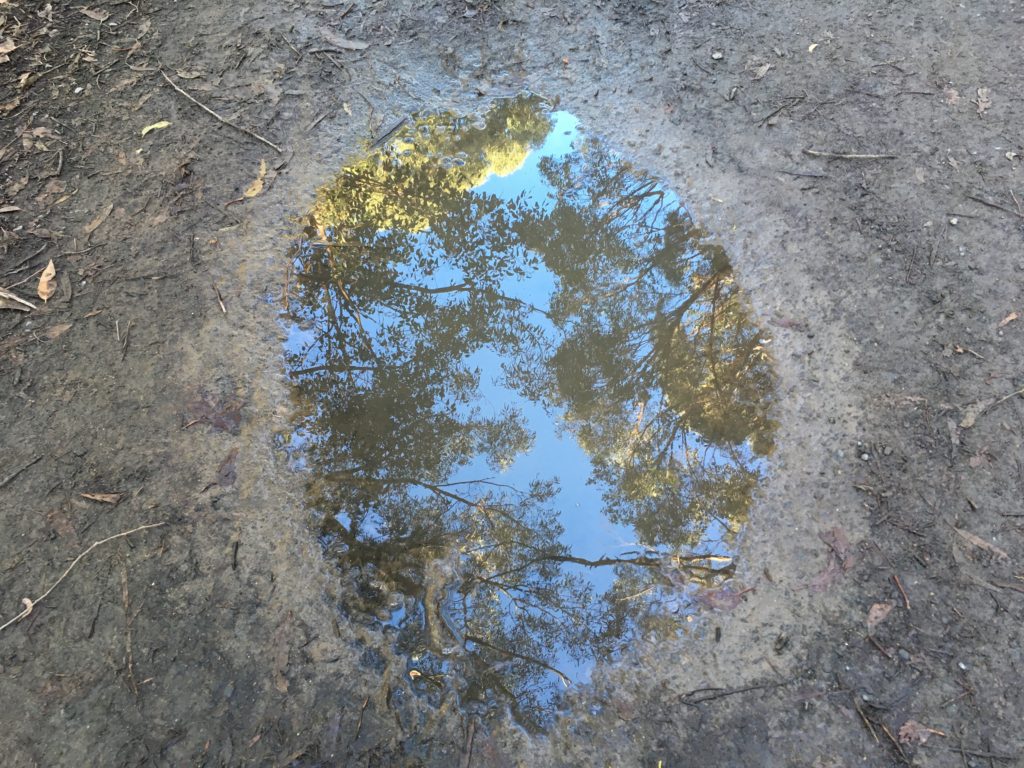 Resting on my sofa after a long a long walk on a puddly Knocklofty. 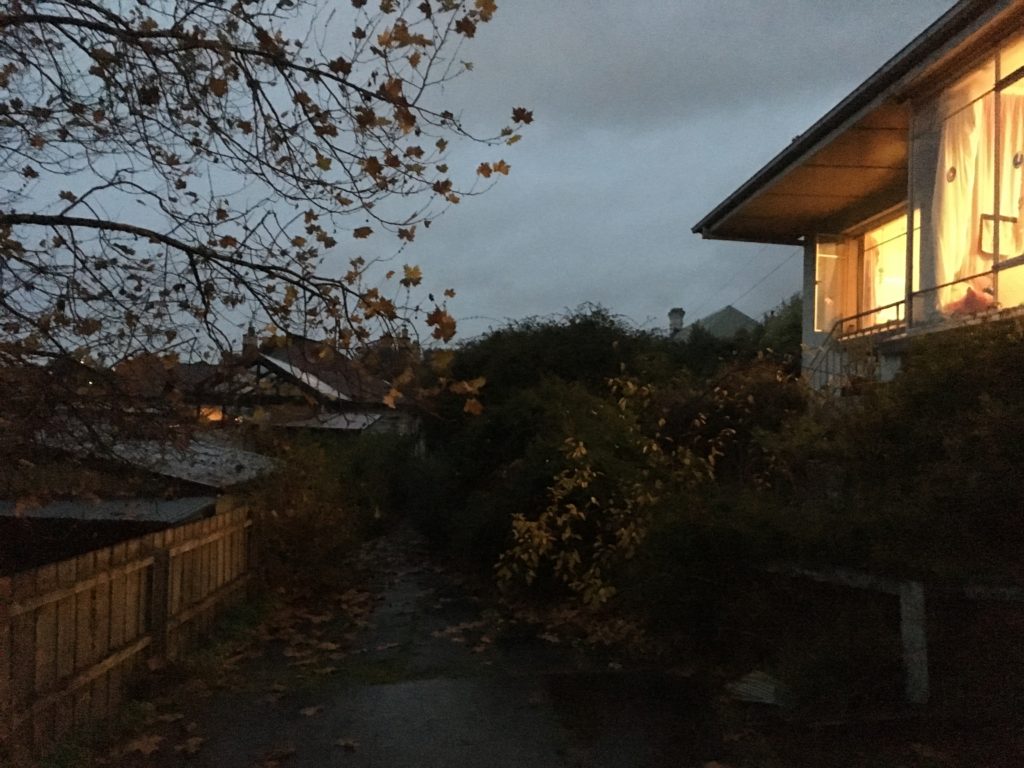 A day of Qi Gong and coming home in lovely rain – a treat after several very busy weeks. 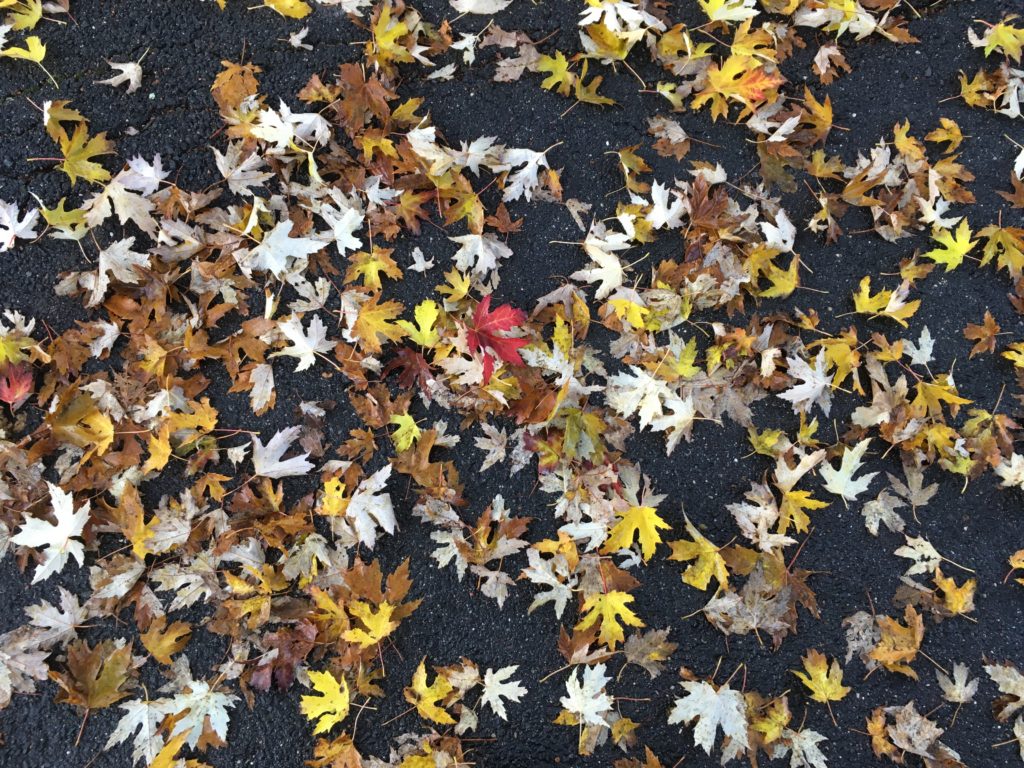 Seizing the moment for a walk in the sunshine in spite of having a tight deadline. 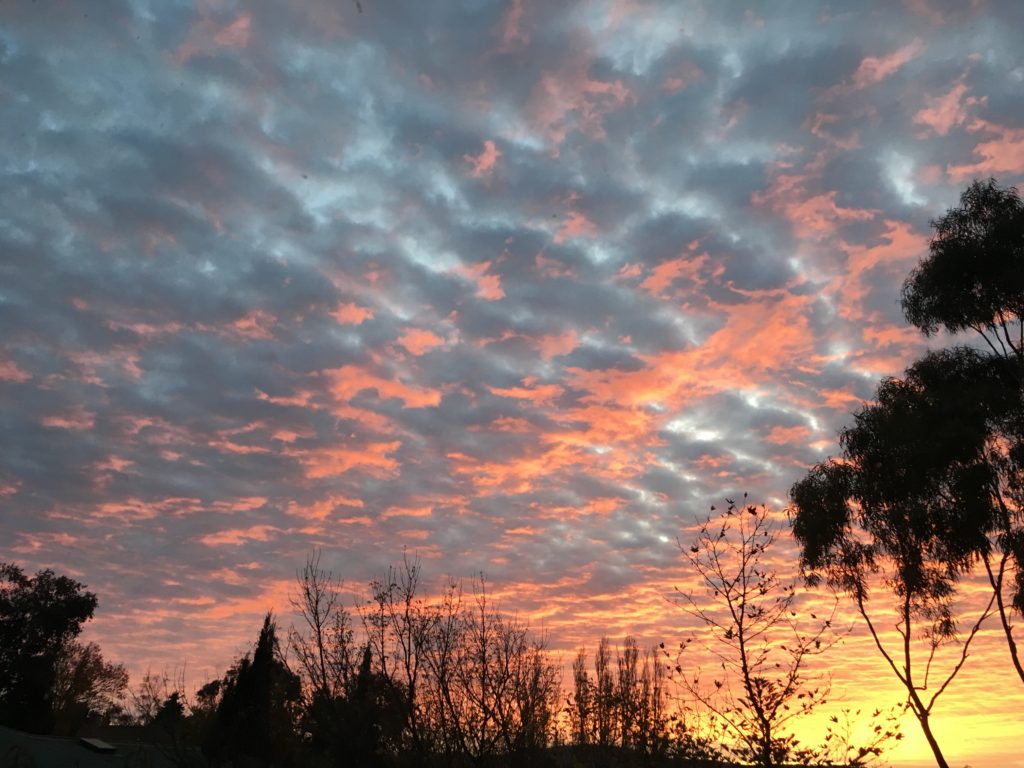 Deciding to let some things go so that I can calmly go for what I most want to do. 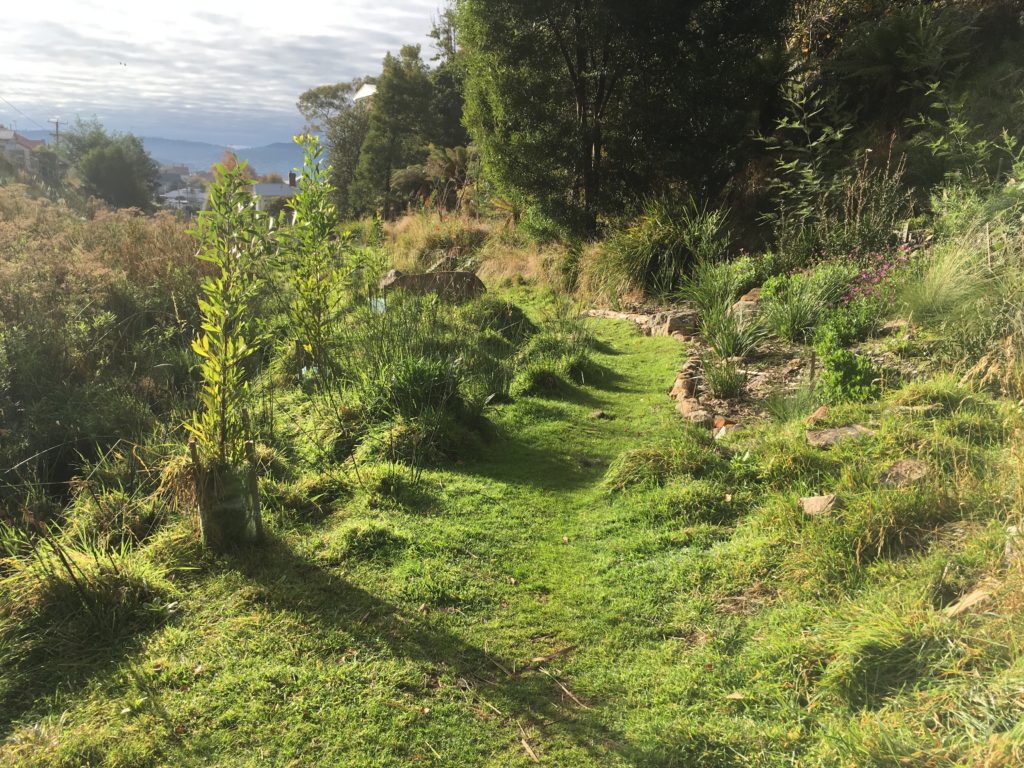 A short late podcast as I try to convince myself to go to bed early.