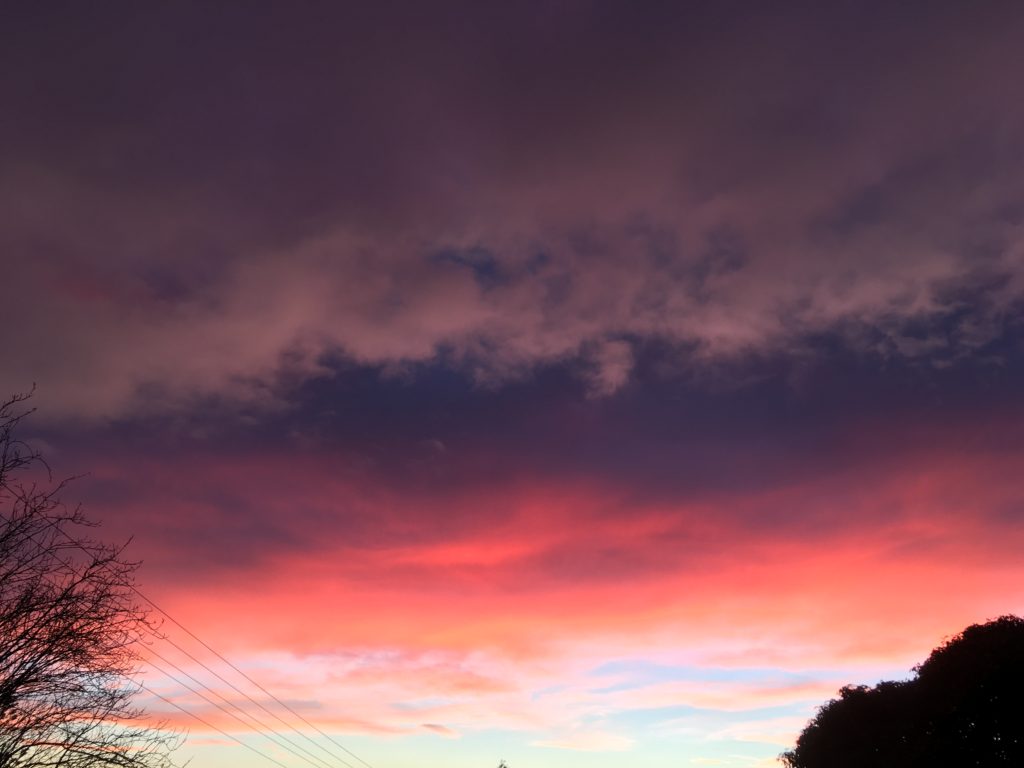 Sudden sunshine on the café as I am drawn to it to wake me up on this grey day. 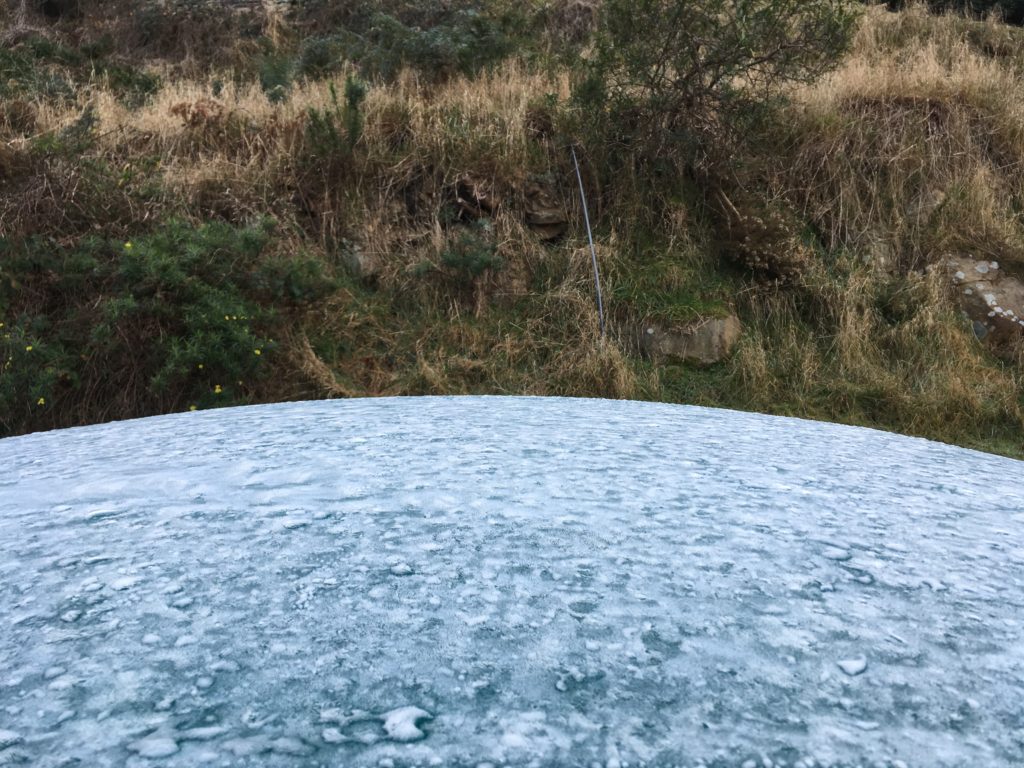 Disappointed that the predicted snow didn’t fall but enjoying the clear-headedness that the cold brings. 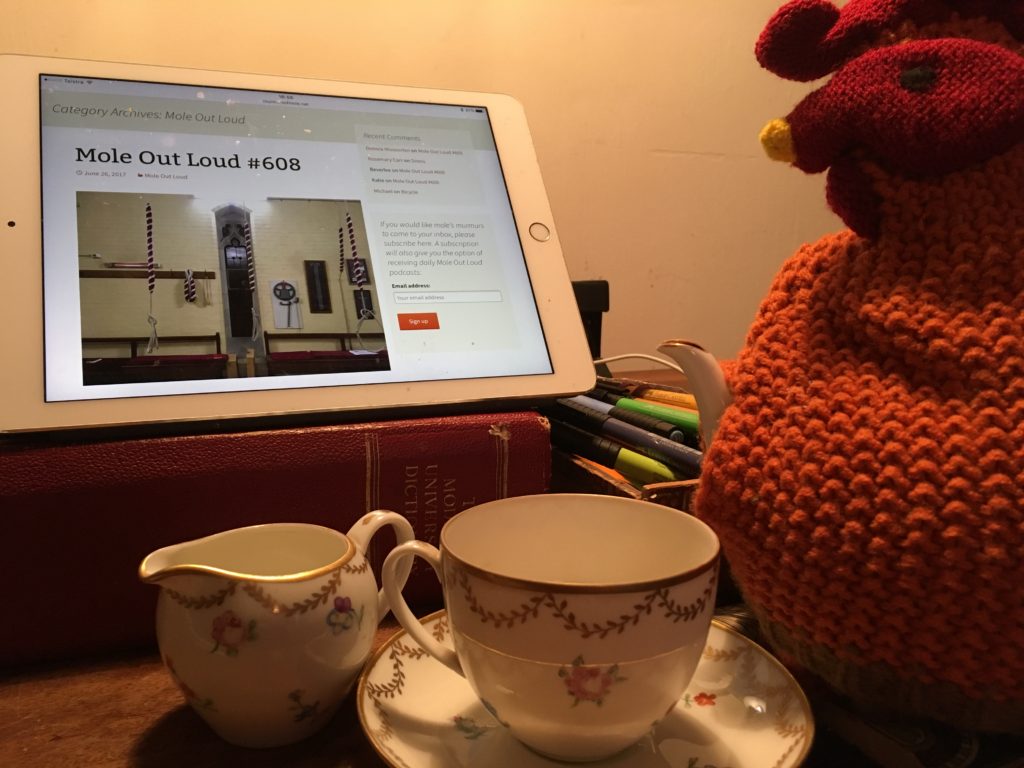 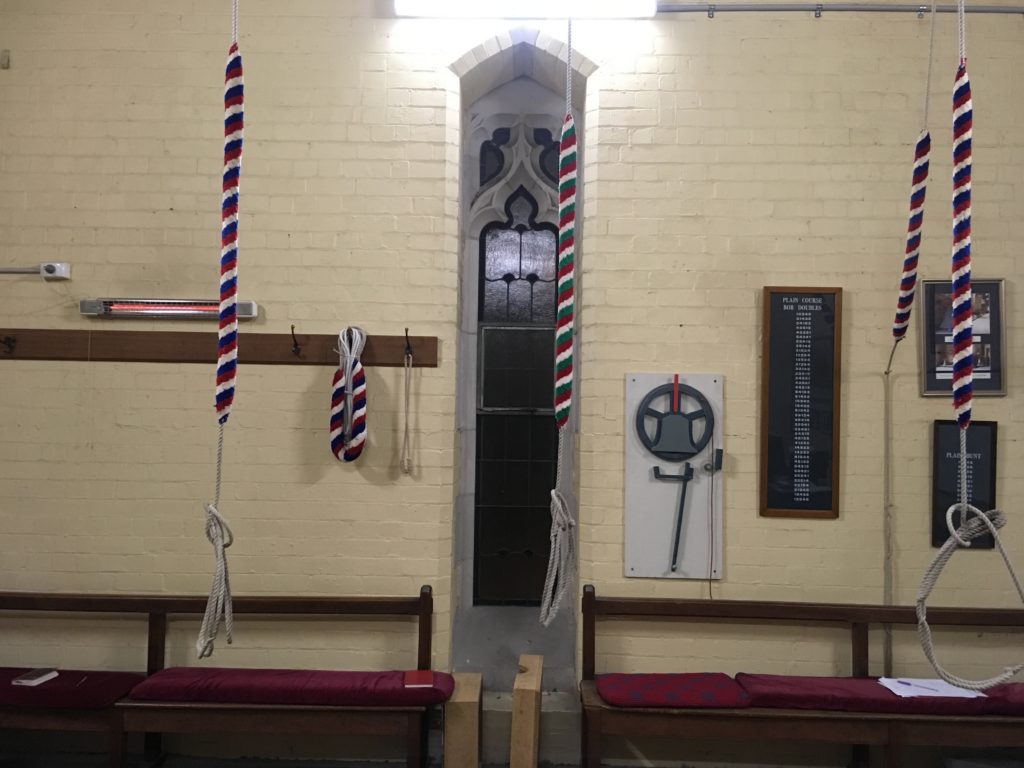 Ditching my first podcast in favour of talking to you now that I am in much better spirits. 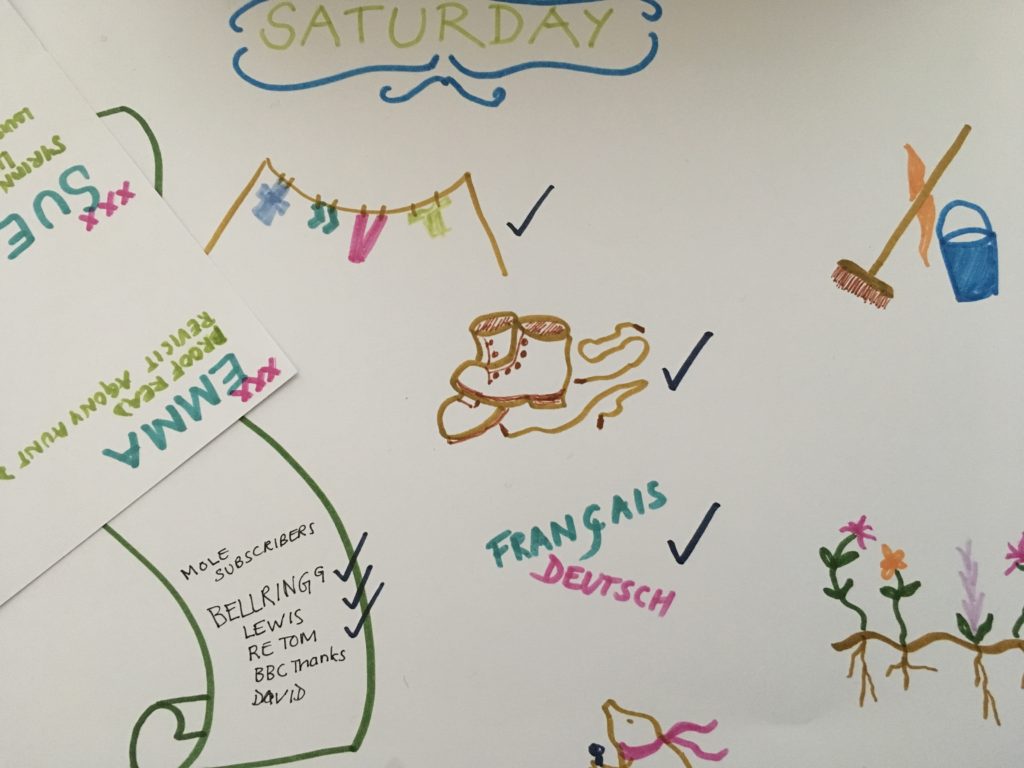 Sketching myself a list so that it feels playful rather than arduous.

Whenever the dreaded oeuvre gets too much for me, I rug myself up and mosey my way towards Knocklofty. But the other morning I discovered that pixies had enjoyed a field day with my boots. The laces were pulled out, and when I went to rethread them I found that they had frayed and I could not get the laces through the holes.

I heard a growl forming in my throat but then, perhaps it was the way I was bent over, I remembered one midwinter when I was a nipper, quite a small one, three-and-a-half or a little more. It was a late afternoon, or at least it seemed to be but it may have been only half-past three – dusk at any rate. I was sitting on the hearth rug next to a blazing fire. My Grandpapa was ensconced in an armchair, bending forward to guide me through the knotty muddle of shoes and laces I was grappling with.

It was a tricky business. The shoes and laces were brown, the flames flickered and distorted and Grandpapa’s head, delicately haloed by the single standard lamp behind him, cast a shadow over the proceedings.

Grandpapa taught me two new words: aiglets and eyelets. He even wrote me a little verse about aiglets and eyelets and eaglets and eyries; something about eaglets and aiglets finding their way home to their eyries and eyelets. It was better, Grandpapa said, especially if you were a half-blind mole rather than a sharp-eyed eagle – to feel your way into lacing and tying. Indeed, aiglets and eyelets might have been designed with us in mind. You could hold the bound end of the lace, the aiglet, in your paw, and poke about on your shoe until it led you and the lace to and through the eyelet.

Now aiglets don’t often come up in conversation and the word had almost atrophied until another mid-winter’s day, darker even than the one before. I was living in a rackety old burrow in London – sharing digs with a mob of other young moles, hearts empassioned with politics and causes. There was no electricity and so for warmth and light we sat around the gas cooker in the kitchen, our back paws resting on the flap of the oven. Our conversations ranged far and wide, and on this particular afternoon we were discussing Eisenstein’s Battleship Potemkin which all gone to see the night before.

And someone said, I can’t remember who, that some of Eisenstein’s films had ended up in a shoelace factory and were turned into aiglets. We stared at the shadowy outlines of our shoe-encased paws and wondered what other films might be walking the streets: Mikaberidze’s 1929 film My Grandmother banned for lampooning Soviet bureaucracy, perhaps, or Yudin’s Four Hearts, too frivolous to be a true portrayal of the blood and muscle of Soviet life. Battleship Potemkin itself was banned in France, Germany and Finland. Did reels of it end up in shoelace factories in Paris, Berlin and Helsinki? And would we one day be called upon to remove the aiglets from our shoelaces so that rare and lost films could be cobbled together again?

Was it true about the aiglets? Was it a raconteur getting the better of himself on that cold afternoon. True or false, I can never eye an aiglet without thinking of hidden content nor, ever since reading that the Birmingham by-pass was built using two and a half million pulped Mills & Boon books, can I stop wondering what words might lie under my feet.

Now, preparing my boots for their venture out, I have bound the frayed lace ends with prosaic plain tape, but still I am using Grandpapa’s technique of feeling the improvised aiglets into the eyelets and thinking of how this binding up of loose ends and feeling one’s way towards a specific destination might be rather a good way to feel my way beyond the knottedness of the oeuvre. 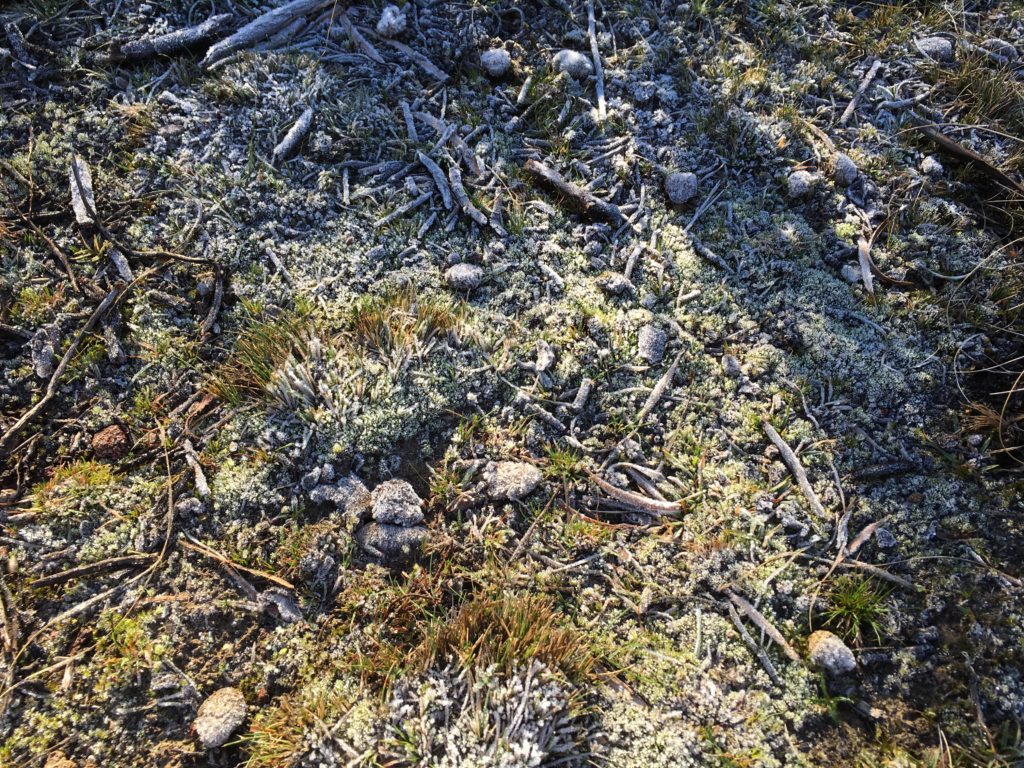 Blue sky, frost and being drawn to the top of Knocklofty. 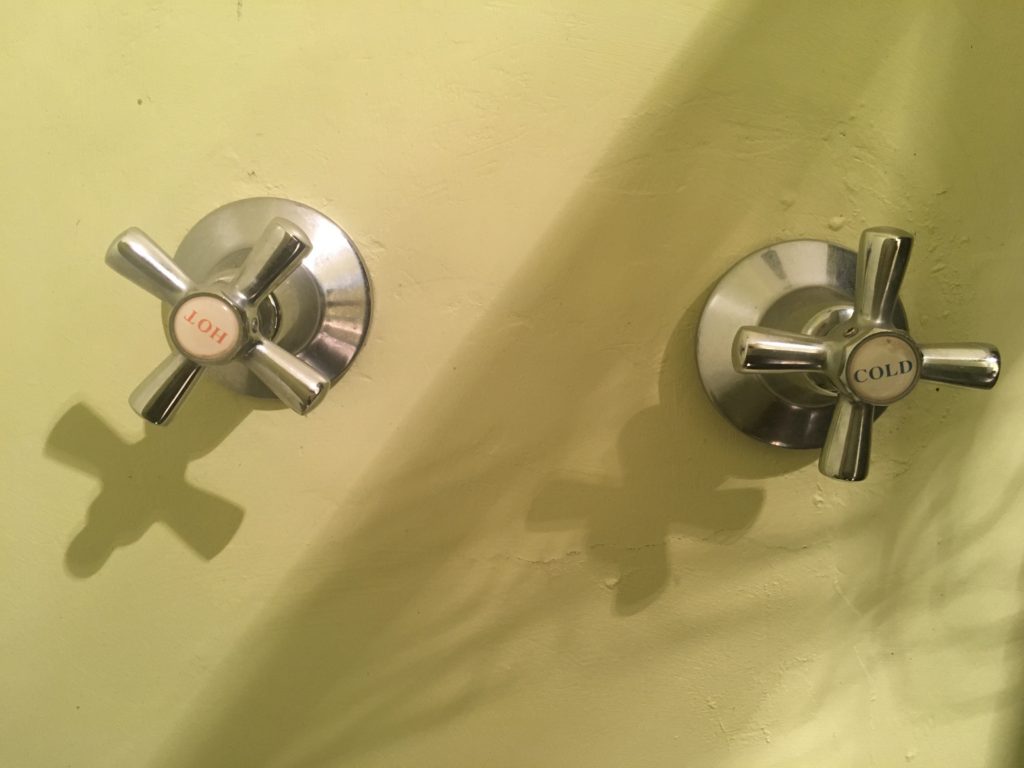 Writing and raining and being lulled. 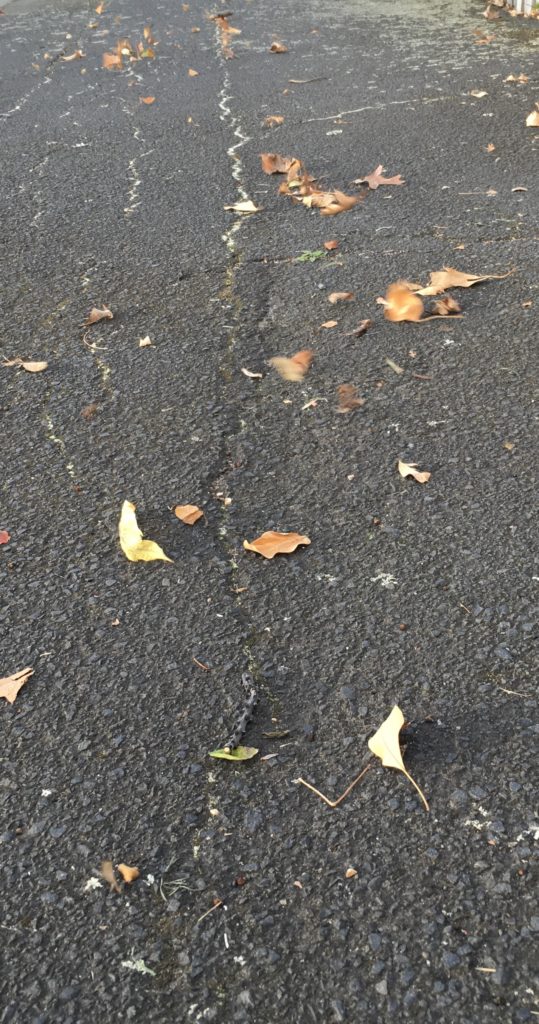 More wind and preparing for a Writers’Cave at my burrow tonight. 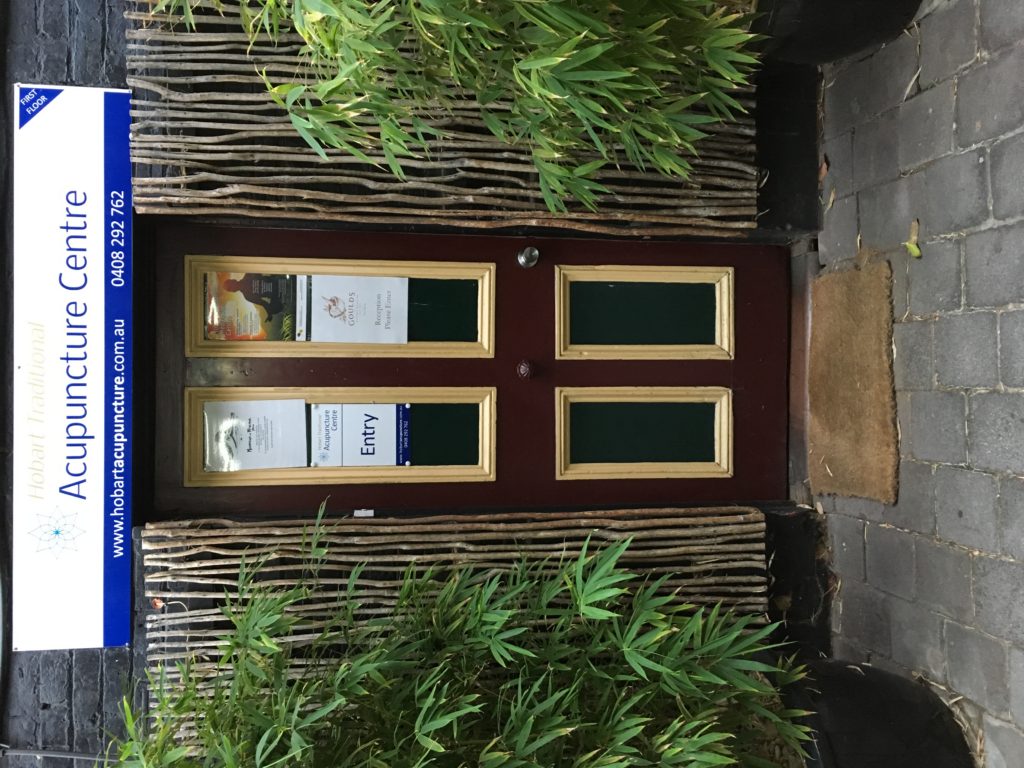 Rambling into town and settling into the idea of Monday being a non-writing day.