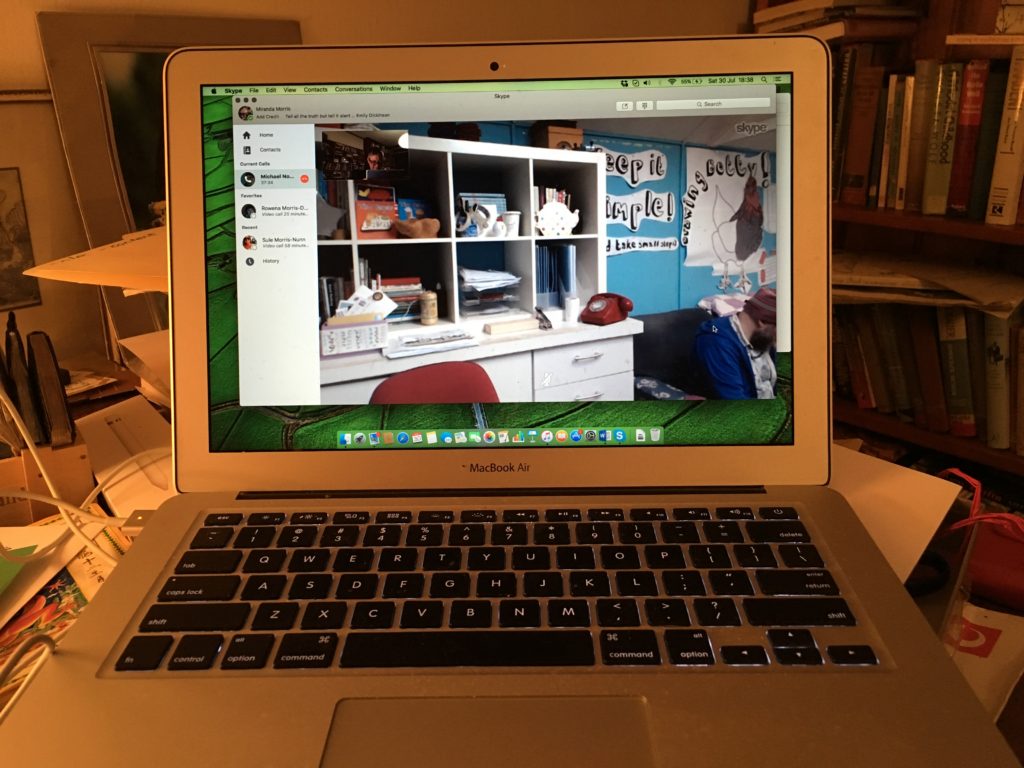 Getting started on the next scene of my novel and forgetting to record a podcast.

I had an early morning appointment, very early indeed; one that required me to wake up well before dawn. And because I had taken a long deep bath (part water, mostly epsom salts), I knew that once I was in bed my muscles would melt into the blankets, my internal clock would fall into a stupor and I would need a bugle to wake me on time.

The bugler did not appear, the alarm remained impervious, I snoozed on.

Later, after I had missed my appointment, I reviewed my timepieces (and my relationship with the bugler). You might ask how many timepieces a mole could possibly need, that five is excessive. But they are more than timepieces to me. When I brought them home to my burrow they ticked with the hearts of my late molekin. The ticking was not always regular. Grandmama’s fobwatch lost time, Grandpapa’s stopped when it pleased and without any regard for how far it had been wound. The carriage clock forgot what o’clock it was. And the grandfather clock so dominated my heart with its off-beat rhythm, I remembered Great Uncle Mole and stopped it.

When I was small and the grandfather clock resided in Great Uncle Mole’s burrow, I was allowed (as a very special treat) to climb onto the milk-stool, unlock the secret door in the casing and lift the lead-weight. And then I would wait. From about five minutes before the hour I’d writhe and wriggle on the stool; the anticipation was unbearable. Just before the the hour, the casing began to tremble as the weight worked the chains for striking. Without fail, my little moleheart leapt to my mouth in unison with the first stroke. The burrow walls began to vibrate, shuddering the chess-pieces off the board in the parlour. The port glasses, the Chinese ware on the plate rail and Great Uncle Mole’s clay pipe collection were, thanks to Uncle Ratty and his seafarer’s eye, firmly secured with a fine network of fishing-line and willow twigs.

Later, when Great Uncle Mole’s heart was becoming a little dodgy the clock was stilled except when it served as the first line of defence against unwanted Visitations. Alas, it had no effect against Cousin Ezekiel but it worked a treat on the personage of Luella Spitwort, a weasel who told misfortunes for a living, and once insinuated into a burrow, could not be removed – except by the earth-shaking growl of the Grandfather clock: the voice of Mephistopheles.

But as I reviewed my timepieces it was the one that wasn’t there that I thought about most. I’d taken the watch that had belonged to my dear Papa to a watchmaker who beavers away in a tiny shop in the city, and keeps me ticking. In its absence the watch took on a different kind of presence. I could remember it in my paws, its scratched glass and yellowed face and the tiny pieces of his pelt that had got caught in the spring metal band, somehow living on, all these years later.

Most of all, though, I remember it on his wrist. Time was an illusion, he was always telling me, but living in Switzerland we could not ignore clockwork. And now I am the age that he was then, I get a glimmer of how time is both elusive and unbounded. The watch that is not in front of me is at the same time here now and on my Papa’s wrist in Switzerland and on his wrist visiting my burrow in Tasmania in years past.

When he and my Mama were alive and they travelled across the world to spend time with me, they brought with them all the familiarities of my early years; they brought a sort of belongingness that I hadn’t realised I was missing. As surely as their shampoos and toothbrushes filled up the shelves in the bathroom, so their movements left trails of being throughout my burrow. Their words hovered and floated between the kitchen and bedroom and down the passageway. Their presence filled every nook and cranny.

When they departed the burrow was so empty not even the dust-motes moved. They were so very gone – and gone so very far away.

But now that they are no longer alive, are not somewhere else, these presences and the absences can coexist.

And so I have five timepieces.

There’s still time to let know your favourite post and help me make a selection for the murmurs book. Please leave your choice in the comments section below. 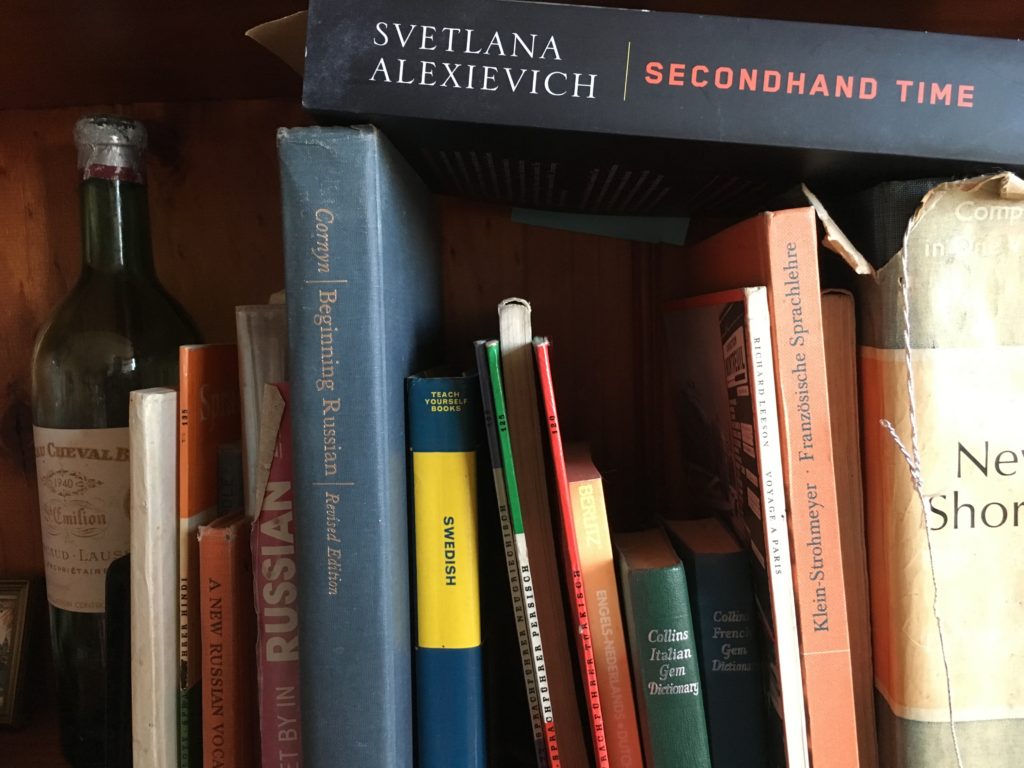 Picking up my umbrella and waiting and waiting to catch a bus, and then discovering the Booker-like longlist for murmurs of mole.

Michael Nobbs talks about the murmurs long-list and making choices. 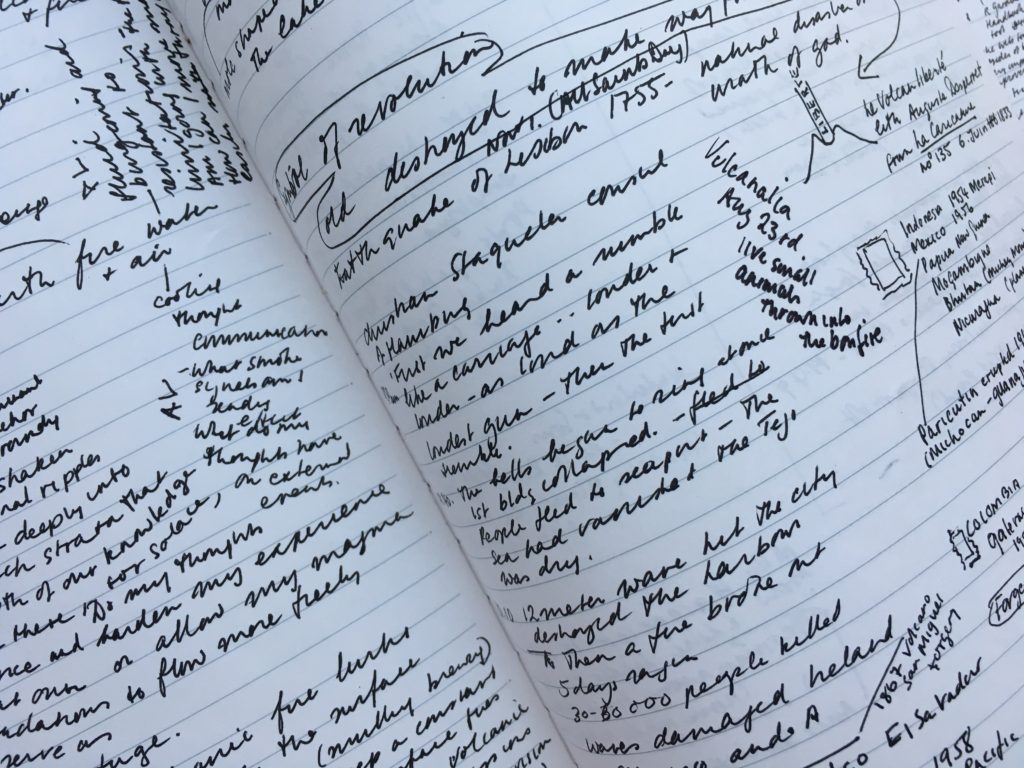 After three days I have come to the end of the letters. 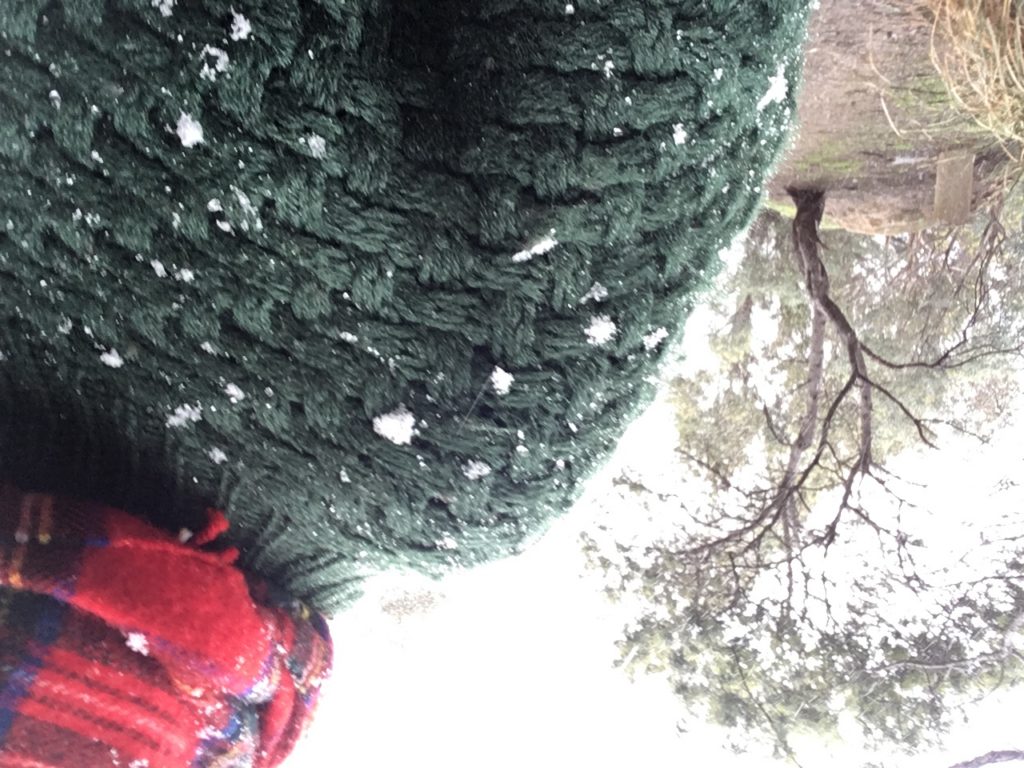 Snow, glorious snow – and sitting by the glow of the heater, immersed in translating old letters. 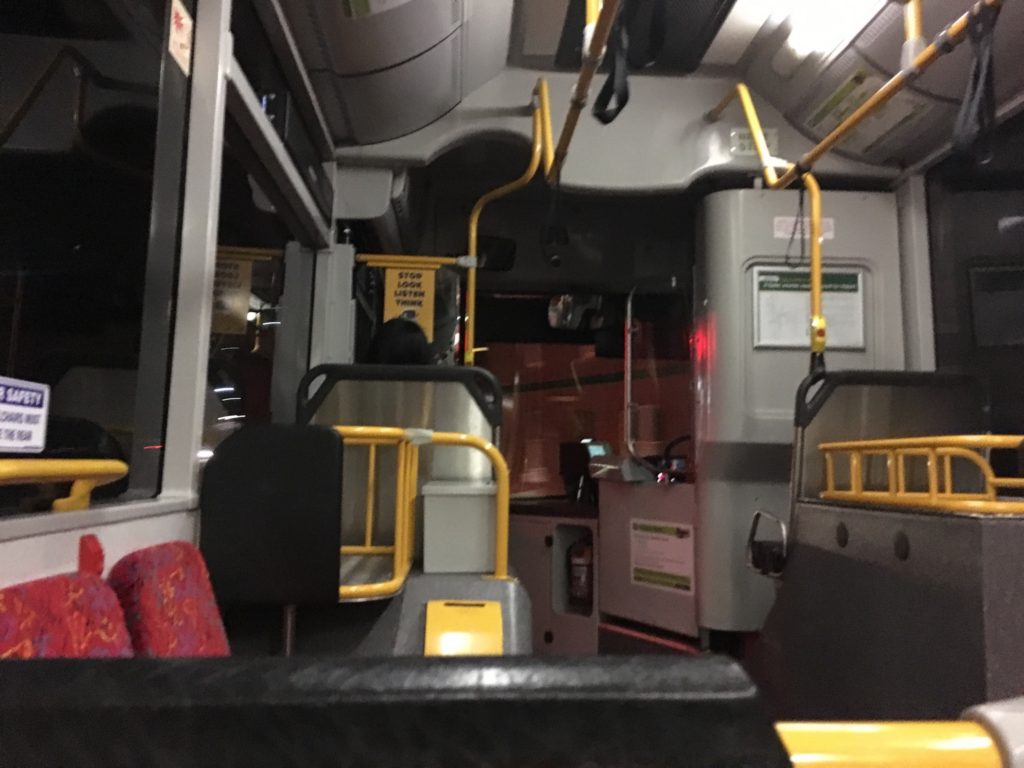 A Mole Out Loud on a murmurs day and enjoying the end of a gentle week. 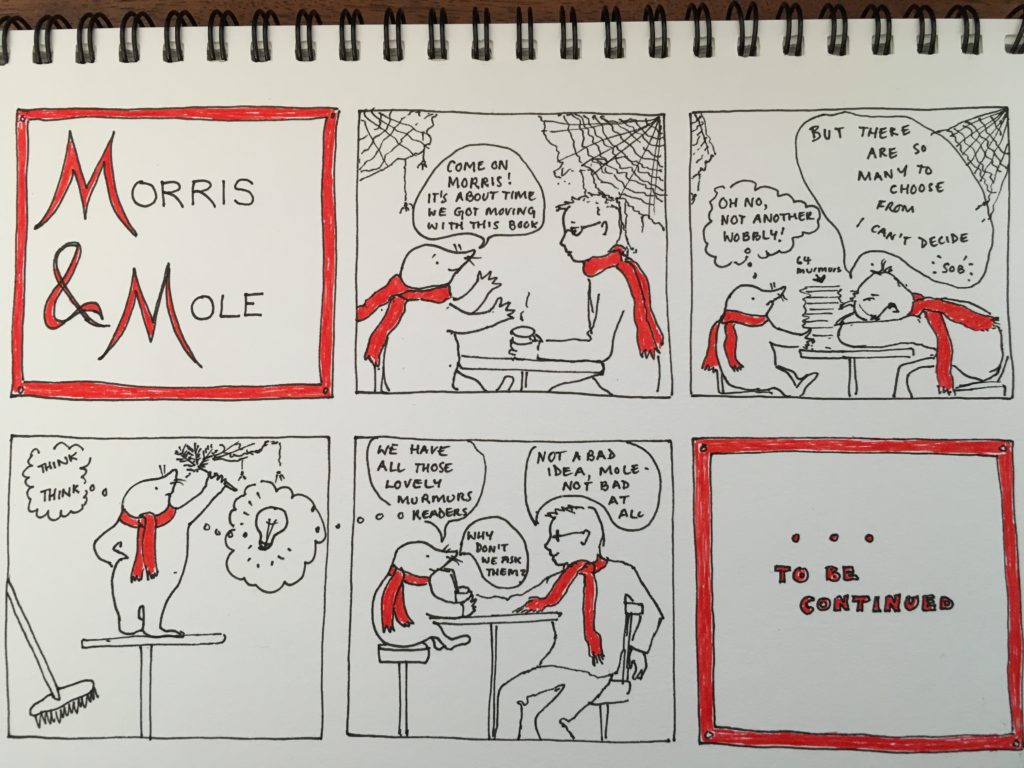 Right here! (Mole was up all night, couldn’t bear the cobwebs accumulating again). 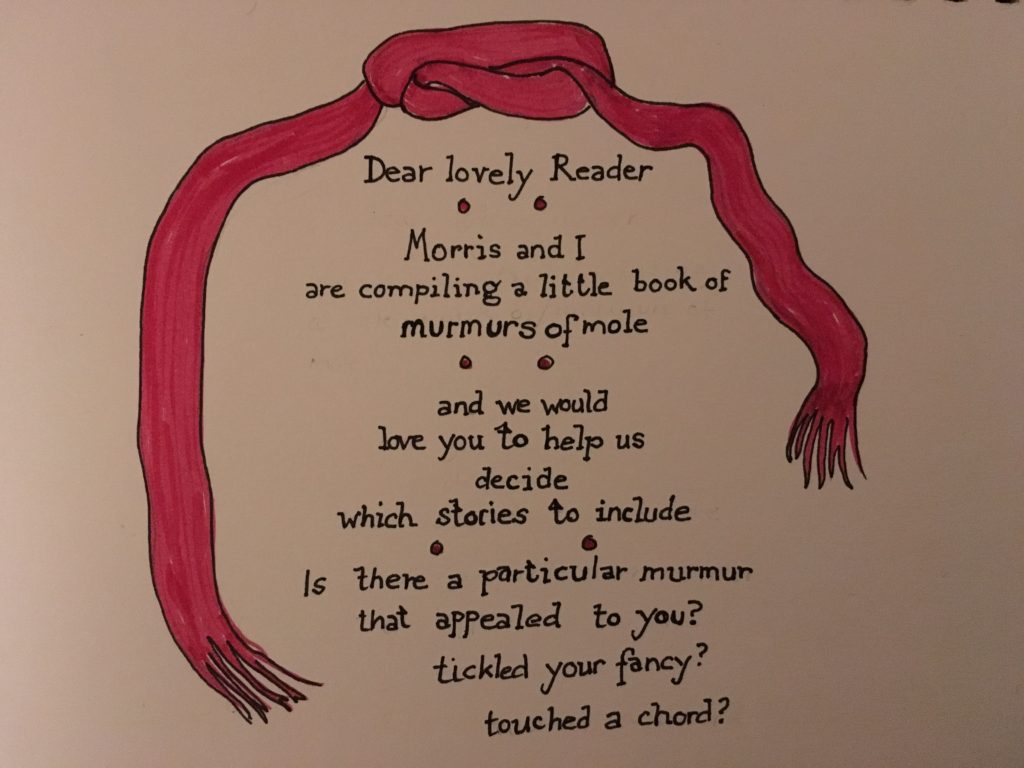 We’re keen as mustard to hear your thoughts – please nestle them into the the Reply box below. 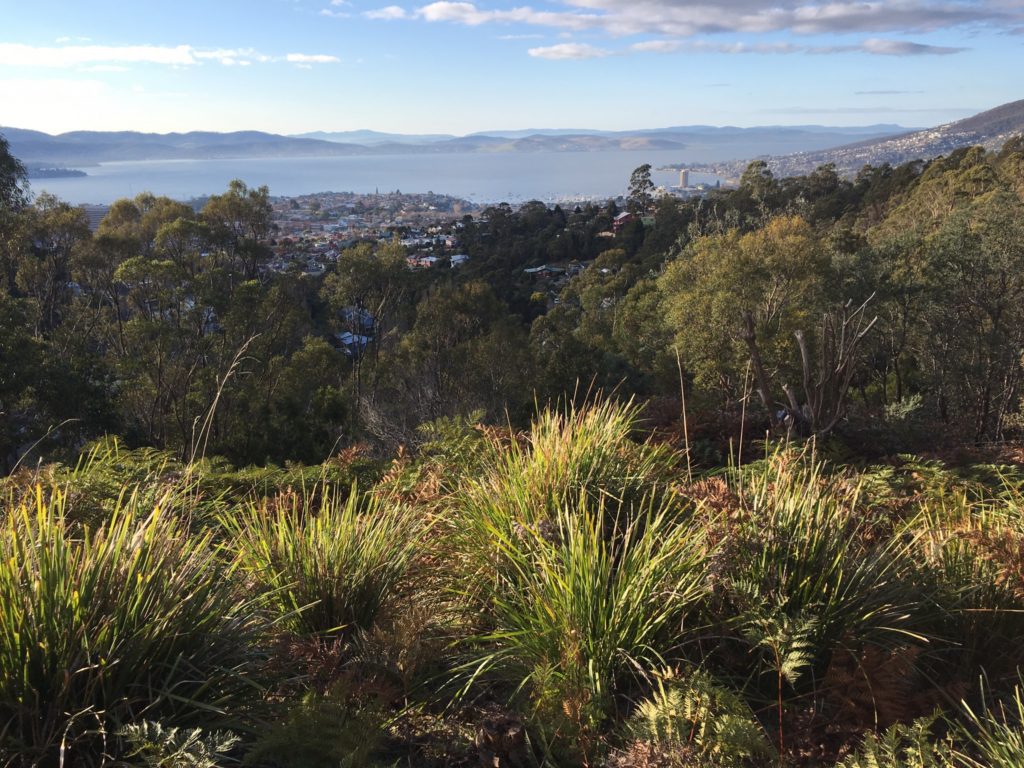 Hobbling to the look-out, reading the work of others and heading off to meet fellow writers.