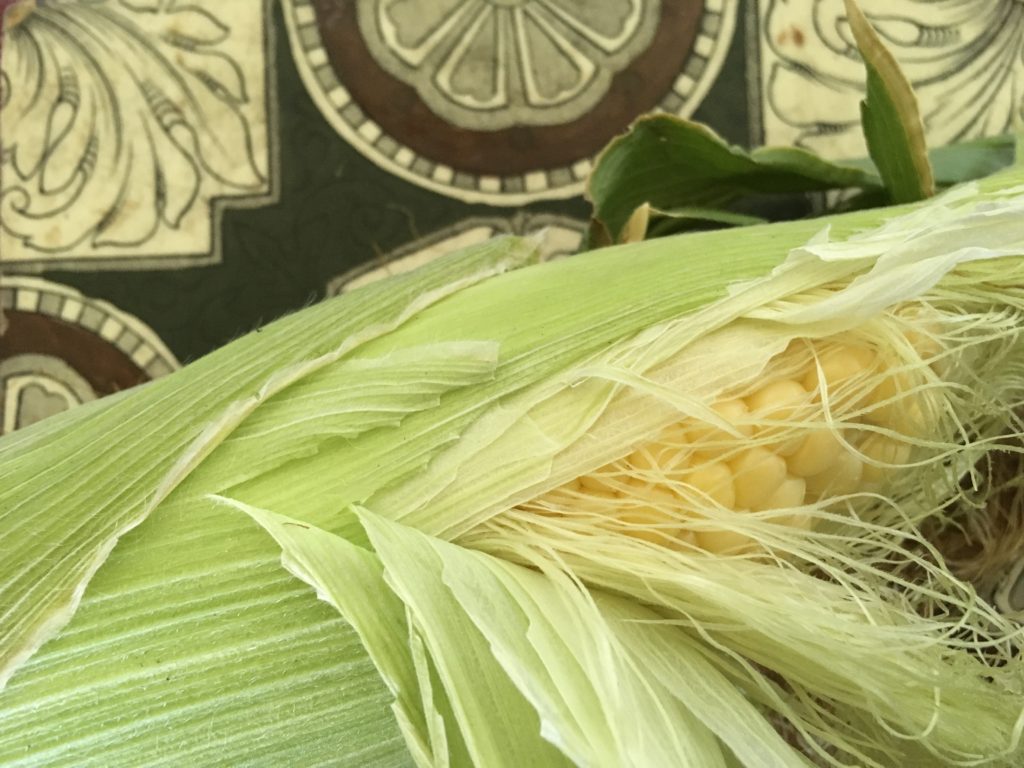 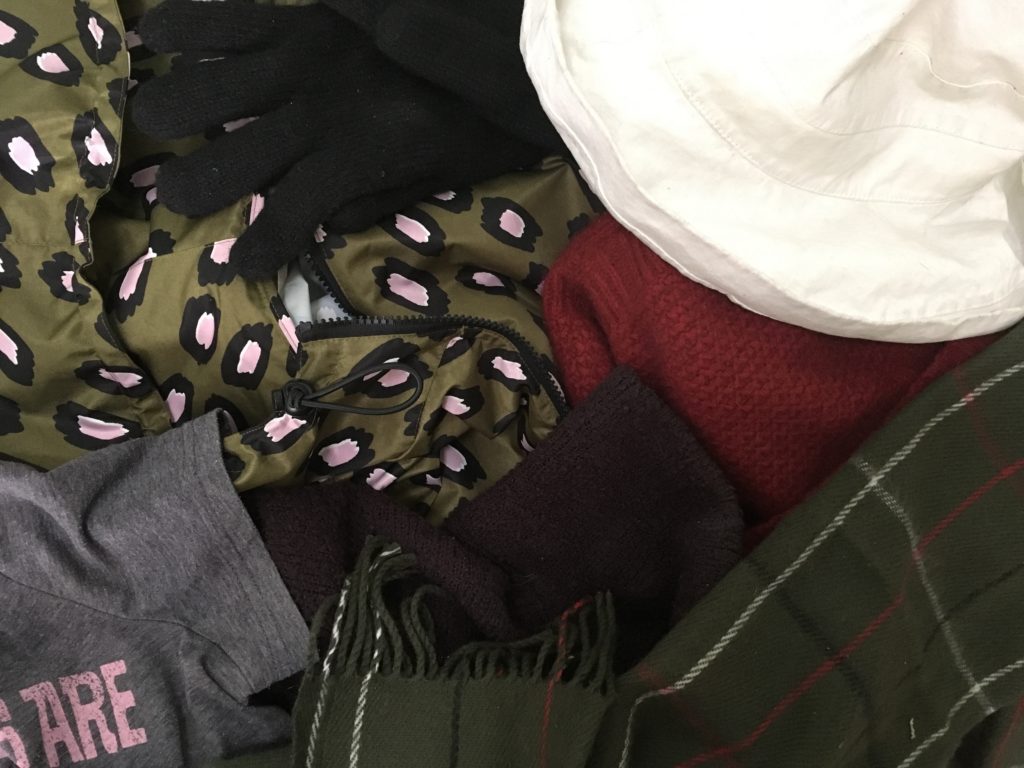 Walking in changeable weather and trying to clear up a big mess I made on Sunday. 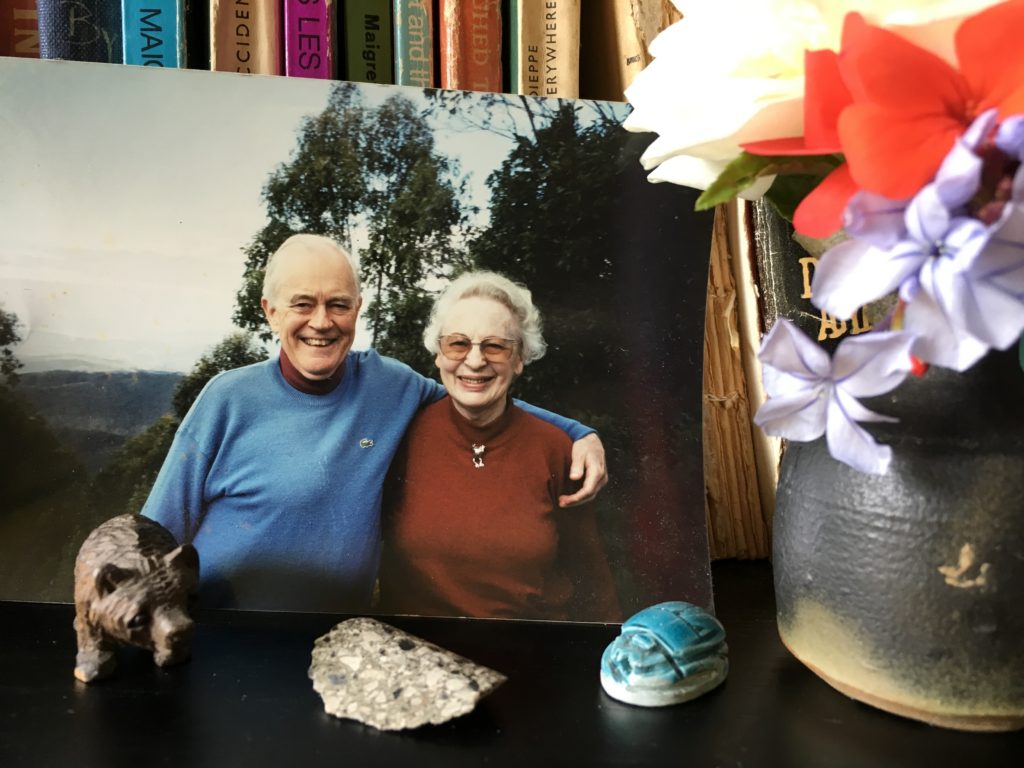 Spending time with my mother’s diaries on her birthday. 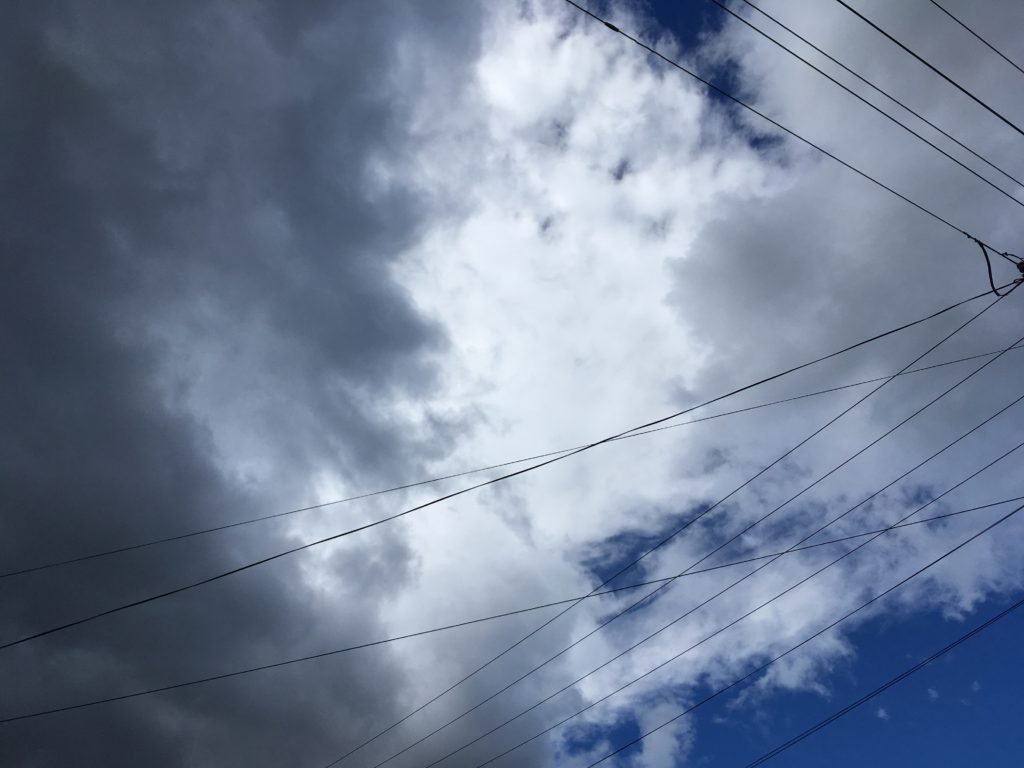 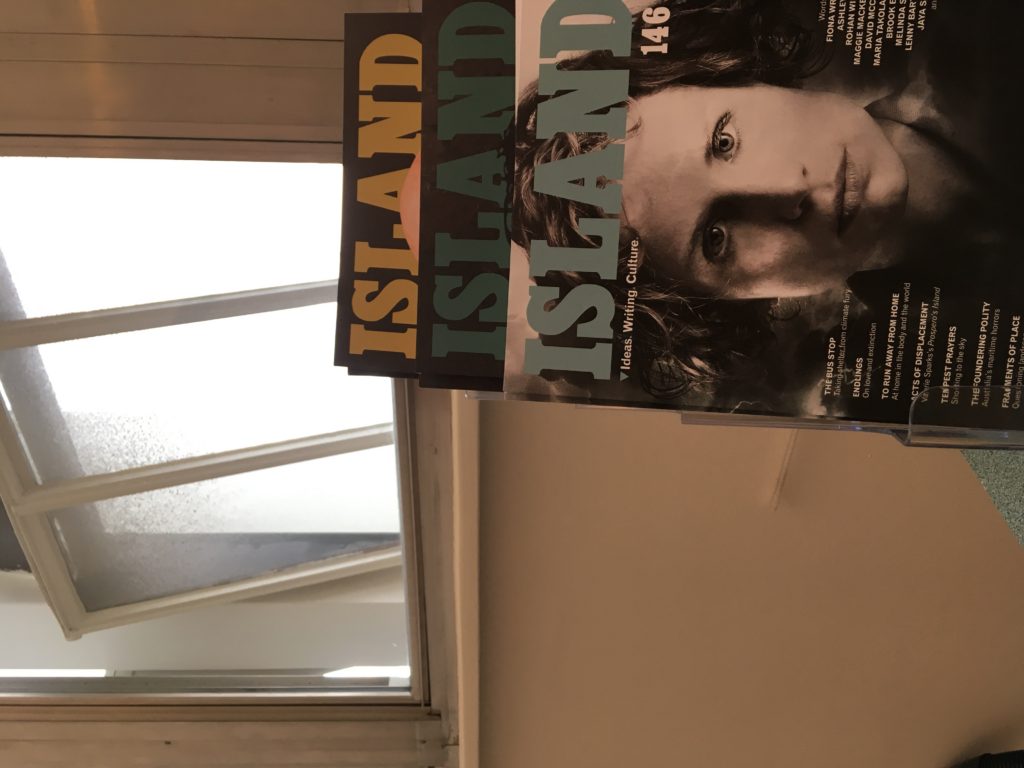 Trying to work out why the Writers’ Cave is such a good thing and wondering how to stop creating obstacles for myself. 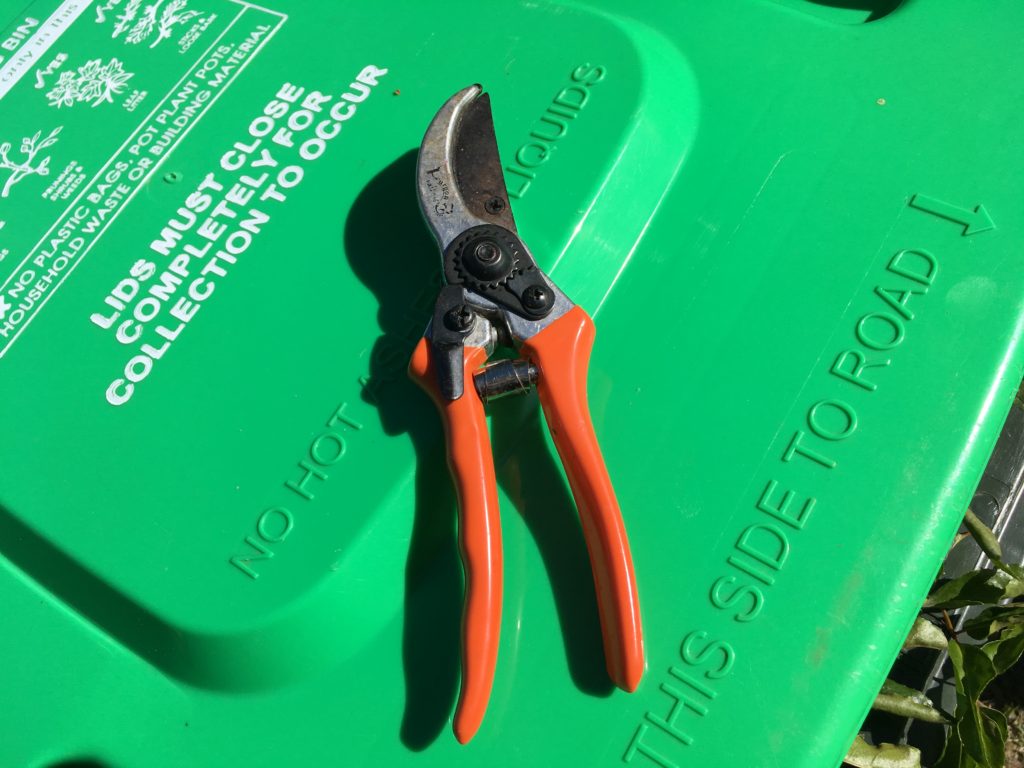 How pruning the brambles gives me a few hints for my Year of Letting Go. 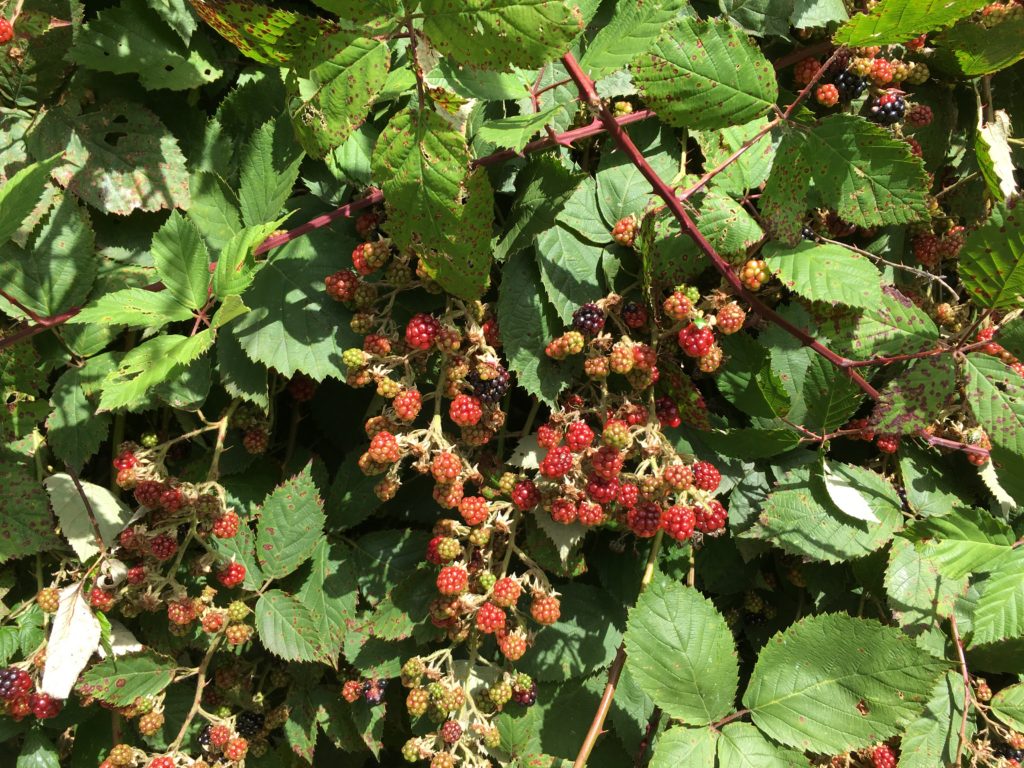 A long walk back from getting a hair cut but with a few treats ahead to keep me going.

I can’t remember quite why but the other day I had gone into the box room to see if I could find a map of Turkestan among the books I had brought back from Great Uncle Mole’s burrow, and John Wood’s A Personal Narrative of a Journey to the Source of the River Oxus(1841) almost fell into my paws. Not only that but it flipped itself open on the following passage:

The coastline is submerged at spring-tides when the delta of the Indus resembles a low champagne tract of verdure, with tufts of mangrove dotted along its seaward edge; and the approach to the embouchure of this far famed stream has an unpromising aspect.

As I read it I found that it was Great Uncle Mole’s voice that I heard in my head. When I was quite a small nipper Uncle Ratty often told me great stories of derring-do at bedtime and this got me so revved up Great Uncle Mole would come in and attempt to calm be down again by reading me passages from books he himself wanted to read and which he imagined I might bore me to sleep.

They often did but from time to time one would capture my imagination. This was one of them. And looking at it now I can see that it was partly the poetry of the language (that was so unlike the engineering books he often read to me) but also because I had put my own interpretation on one of the words that I didn’t understand.

That word was embouchure. Great Uncle Mole’s French was rather good, Mathilde’s drilling and bullying had made sure of that, but when I heard the word I thought it was a variation of ‘ambush’. Danger now lurked behind the tufts of mangrove and within the blink of an eye the landscape was filled with one of Uncle Ratty’s adventures. Sleep was further away than ever.

I must have heard Great Uncle Mole use the word later when he and Uncle Ratty had their great discussions about jazz in general and in particular the relative benefit or hindrance of Uncle Ratty’s overbite and Great Uncle Mole’s canines when they played the saxophone. Uncle Ratty’s playing was sublime, overbite and all – he breathed downstream into his mouthpiece and had a growly technique that made my tummy rumble. But he pronounced what I now know as embouchure as if someone had trodden on his paw with hob-nailed boots.

The French pronunciation of embouchure it is almost onomatopoeic: ’em’, the preparation, the moment before; then ‘bouche’, the gushing forth; and then ‘ure’, the resting before the preparation again. There is a current to it, and a rhythm. Now, seeing embouchure in the context of John Wood’s river mouth, however unpromising, I have the sense of nothing having a beginning or an end. The embouchure is a moveable beast, its measure imprecise, fluctuating between tidal limits, mud flats, and fresh and saltwater components, the dwelling places of salmon and eels. The embouchure of a river takes many forms – it may broaden to an estuary hundreds of miles wide, it may become a delta and span out into multiple fingers or networks of islets, or it may run almost straight into the sea.

As a mole, my pelt appears to contain me. Were you to look at me you would see a stout brown thing with tiny eyes and a snout, but there is much of the world beyond that penetrates this being, and some of that being that exudes beyond itself. I like to think that I have some kind of embouchure, a place where internal and external influences intermingle, a sort of creative filter that gives me the time and space to decide how I interact with the world, what currents of influence I allow to escape (or intentionally project) and which currents of influence I allow to come in. 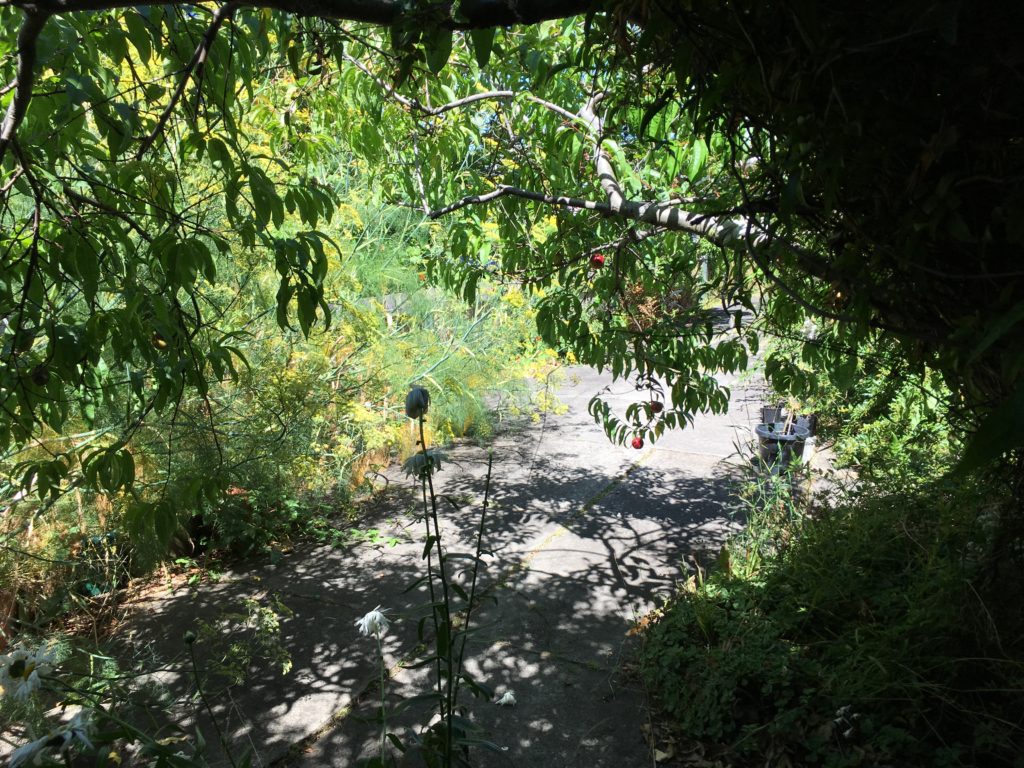 Eating my first nectarine and enjoying my Year of Letting Go. 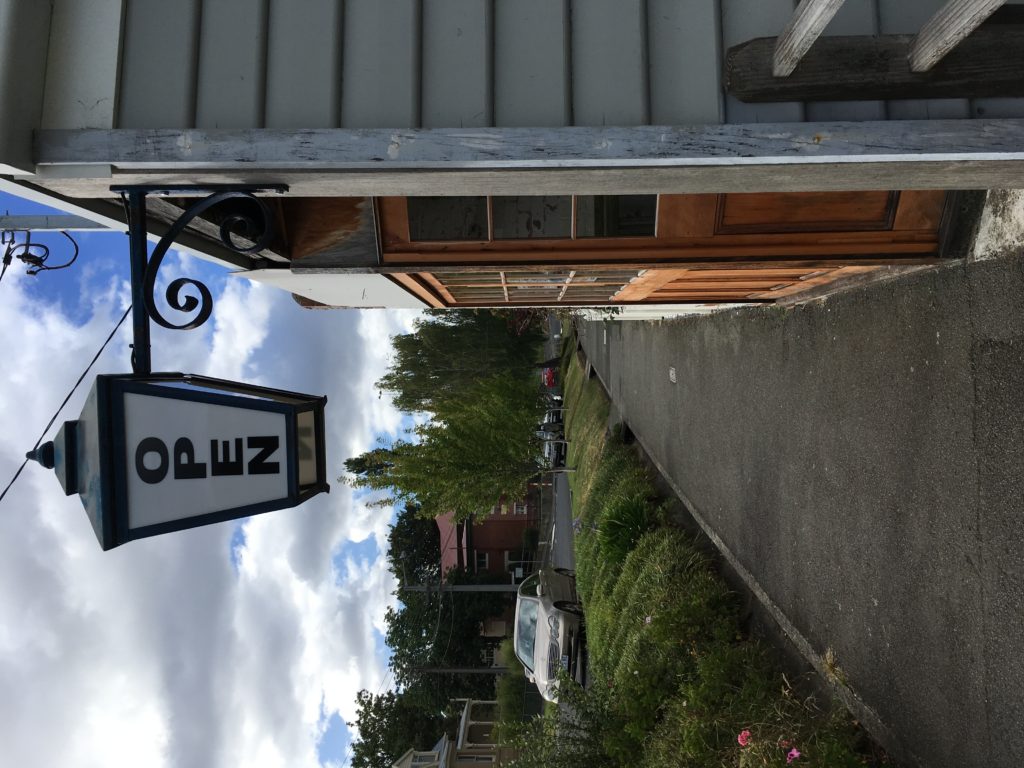 Wandering down to North Hobart after a day of reading and editing, and enjoying the way things are flowing at the moment.