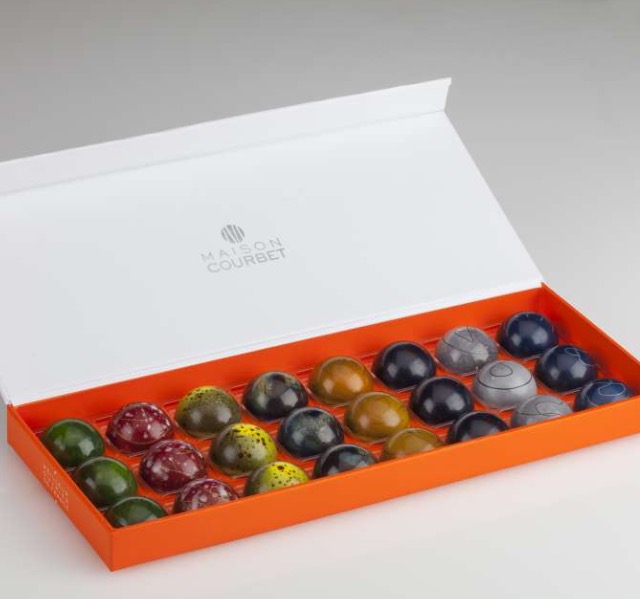 Enjoying a day of sponteneity at the end of a week of surprises.

How strange it can be when past and future, instead of receding in either direction as they should, collide in the present.

I was standing in my street here in this remote, southern outpost, farewelling the latest Sprössling, the youngest molelet, when I became faintly aware of French being spoken and when I turned round I saw a chap I had last seen seven years ago, on the other side of the world, in the parental burrow in Bern.

I felt a sort of whoosh of heart and soul as I waved simultaneously at my future departing and my past arriving. It was odd, uncomfortable and somehow momentous.

Had you been a fly on the wall of the Bern burrow that evening seven years ago you might have noted the sparse furnishings and the many boxes. In a room that had once been my Papa’s study you would have seen a figure bent over a small city of stamp albums. Flitting to another room you would have seen three siblings, two of them sitting at the one remaining table eating boiled eggs with soldiers.

The third, had just arrived; he jingled the keys to the cellar and proposed bringing up a bottle of our late Papa’s dwindling wine collection.

The figure bent over the albums unwound himself at last and joined us. He lived in France but commuted daily to the Universal Postal Union in Bern. He was a collector of stamps and any ephemera to do with trees and he told us that, alas, the collection that had belonged to our late Mama was worth very little. However, he said as he sniffed the vintage St Emilion Chateau Cheval Blanc – this was formidable.

He spoke no Bärndütsch and between us we siblings struggled to string more than three words together in French, so our conversation, as I remember, was animated with great paw-waving and exaggerated facial expressions.

And this is the way we met again the other day, each as discombobulated as the other, here on the street where I now live.

For years I straddled the two hemispheres, and in those years leading up to that evening in Bern, although my body was in Tasmania, my mind was constantly mapping over there, as I imagined myself into the thoughts and needs of my Mama, mapped the locations around her, spoke Bärndütsch to tradies, advisors, doctors.

After my parents had gone, when the burrow in Bern had been ceded to its next inhabitant and I had returned home, I became aware of a lessening of the pull of there, a growing peace with here. But still there was an unease in my paws, the soil was not quite right, the trees were odd, the sun too bright.

The soil, the trees, the sun still hover beyond my grasp but since the arrival of the smallest molelet, the one I was farewelling when my past came hurtling towards me, I have come to feel an embeddedness that had eluded me for most of my life. 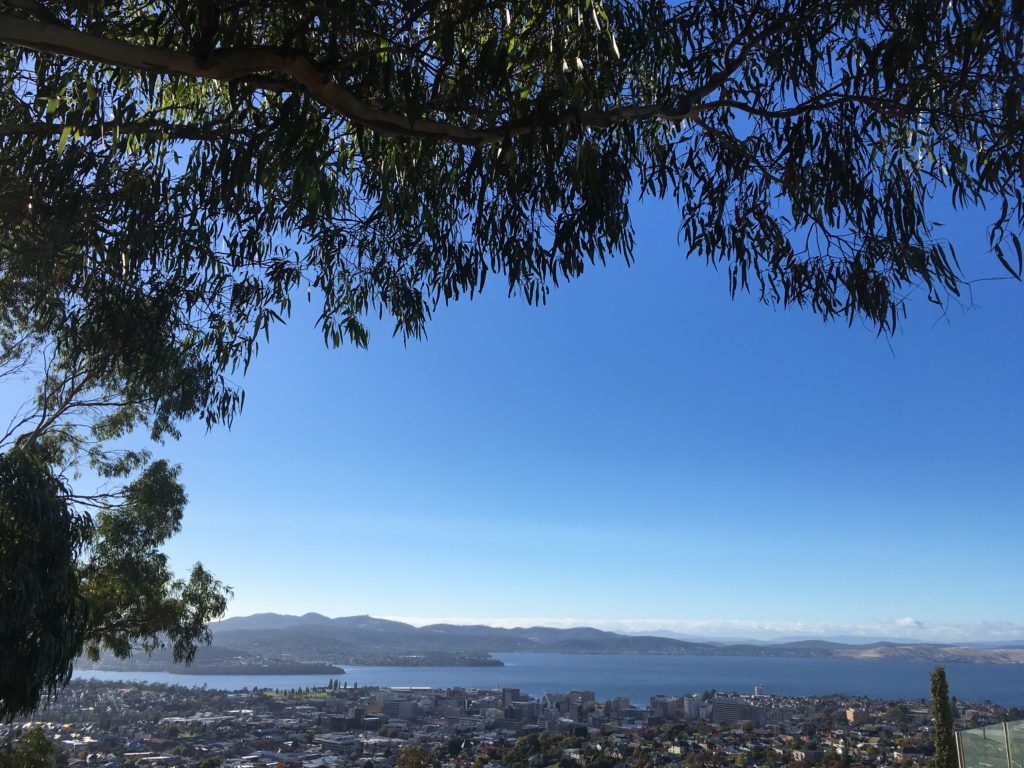 Looking for clarity on a beautiful, crisp morning. 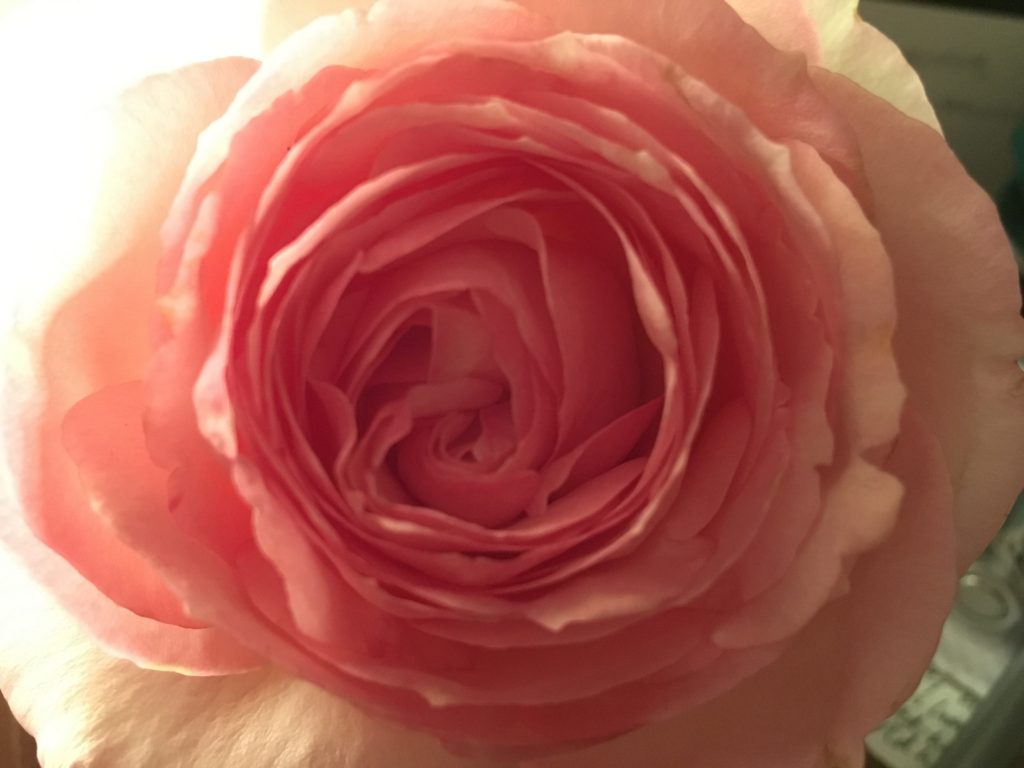 Contemplating input from my Hexenschuss writing group and bracing myself for a very chilly walk. 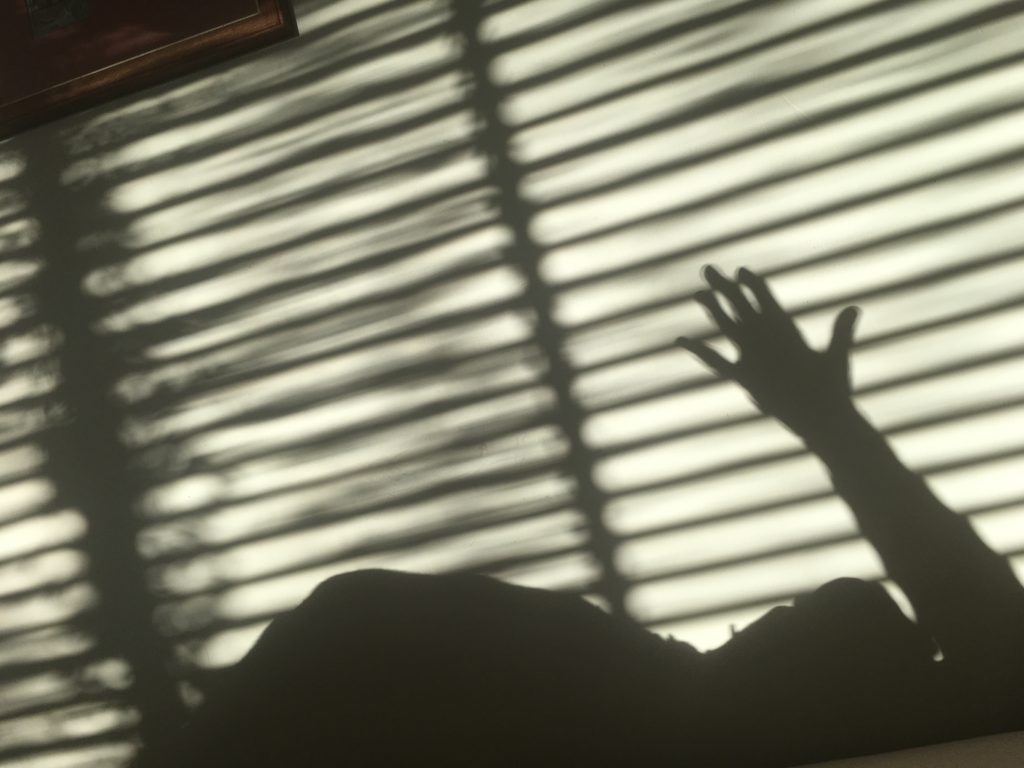 Contemplating living with contradictions on this public holiday. 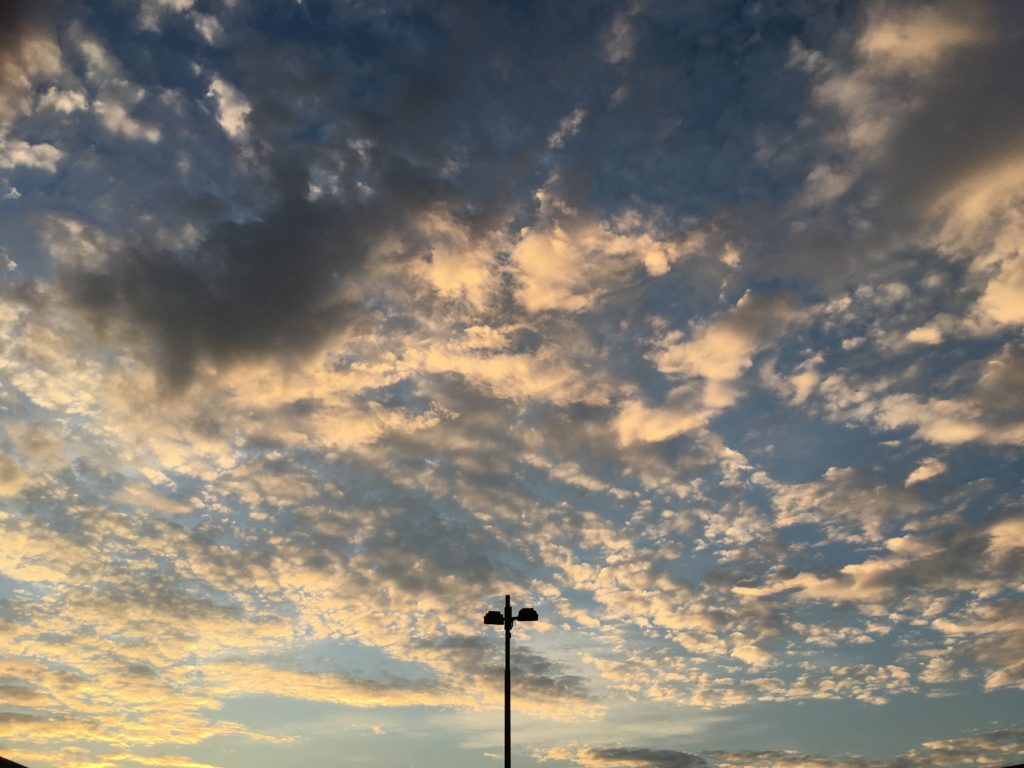 Back from my unplugged week and feeling a change in the air.

The other day I had to have an X-ray. I had been wrestling for several days with the dreaded oeuvre, unable to see the wood from the trees and I have to admit that it was rather a relief to be required to be in a certain place at a certain time to do a particular thing.

When I was a nipper I remember once seeing an alphabet chart on which X was not for xylophone (this was usually a given, like Z for zebra), but X-ray. The sound of the word tickled my fancy but I had absolutely no idea what it was. I must have been staying with Great Uncle Mole at the time because, collector that he was, he went scurrying off to the library to consult his card collection. He returned with a Corona cigar box filled with what looked like cigarette cards. No he told me, although they were the same size these were not-cigarette-cards. Great Uncle Mole was meticulous in his filing and knew exactly what he was looking for. Under C for ‘Chocolat Carpentier’, he mumbled, and drew out a little subset of images of lurid medical procedures. How these whetted one’s appetite for chocolate I can’t imagine. My favourite image was of a woman receiving a blood transfusion from a goat – but what he wanted to show me was a picture of a man standing next to a table with a contraption on it. He was for the most part clothed but a framed slice of his upper body was just a rib cage. There was another man in the room. I was too young to read but Great Uncle Mole told me that was Wilhelm Conrad Röntgen who had invented the X-ray.

I can’t have been much older when one of the best treats was the annual trek to the shoe shop in Bern. There was a special machine a bit like a pulpit that you stepped up to and slid your hindpaw through a curtained slot. At the top were sort of viewing frames like those that allow you to see through periscopes in submarines. There were three of these: one for the sales creature, one for Mama and one for me. And looking down I could see all the bones in my paw. The Swiss went in for these scientific fitting machines in a big way and had at least five times as many per capita as England where they were made.

But for us nippers these pedoscopes were pure entertainment, as X-rays had been in the 1890s when they had just been invented and did the rounds of fairgrounds; another wonder of the modern age like the moving images and the disembodied voices of Marconi’s wireless. The new technology even became part of the repertoire of films like The X-Rays (1897) which disconcerted bashful beings and encouraged unscrupulous companies to advertise X-ray proof linings so that their modesty might be protected.

I was enchanted by this seeing inside myself until one midsummer I was taken to the apartment of an elderly friend in the old town where, from her drawing room windows, if we peered through the geraniums onto the Münsterplatz, we would have a perfect view of a rare performance of the Totentanz. It was dusk and, to the background of much drumming, skeletons in black-hooded cloaks danced about and felled one dignitary after another with their great scythes.

I may not have that quite right as I had my eyes scrunched shut for much of the time. It scared me half to death. In fact Death suddenly became a real thing, the stuff of nightmares, and the thought of my hind paw as seen in the pedoscope now felt as foreboding as it had for poor Frau Röntgen when she saw her hand on the first X-ray photograph ever taken.

When did it change again? When did I begin seeing skeletons as the wonderful structures they are, the foundation of our skipping, dancing, burrowing selves?

The simplicity of it.

And now time to return to the oeuvre, to peer at it, through it, find its skeleton. 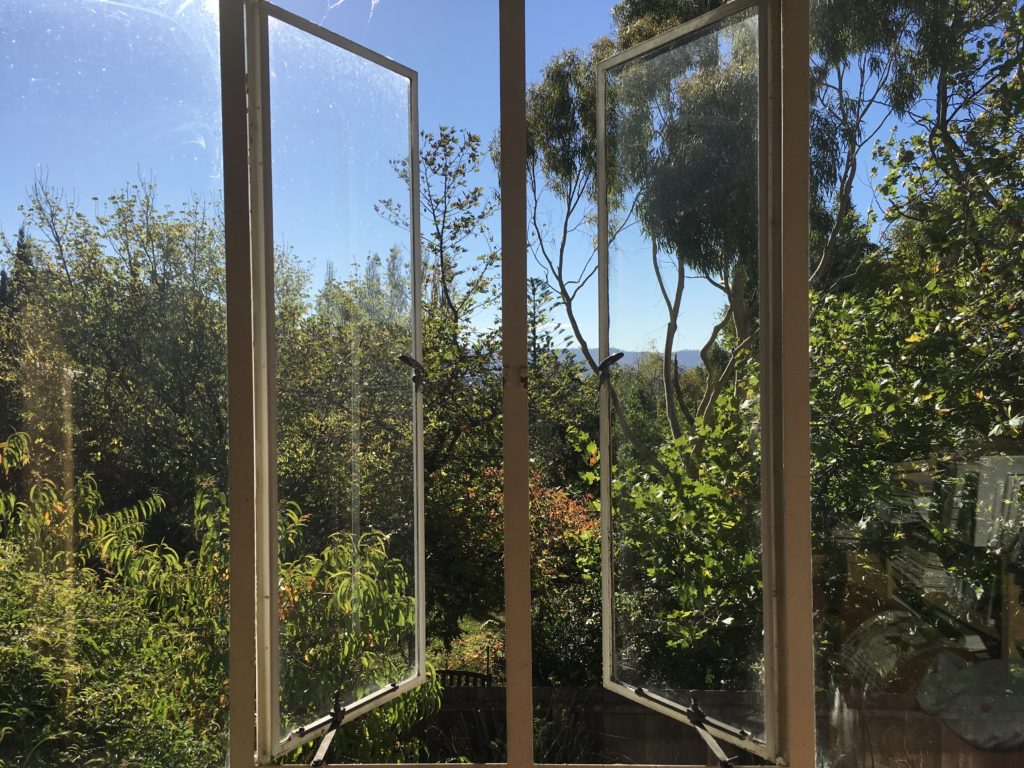 Finding it difficult to stay inside and write on this exquisite day and looking forward to my unplugged week. 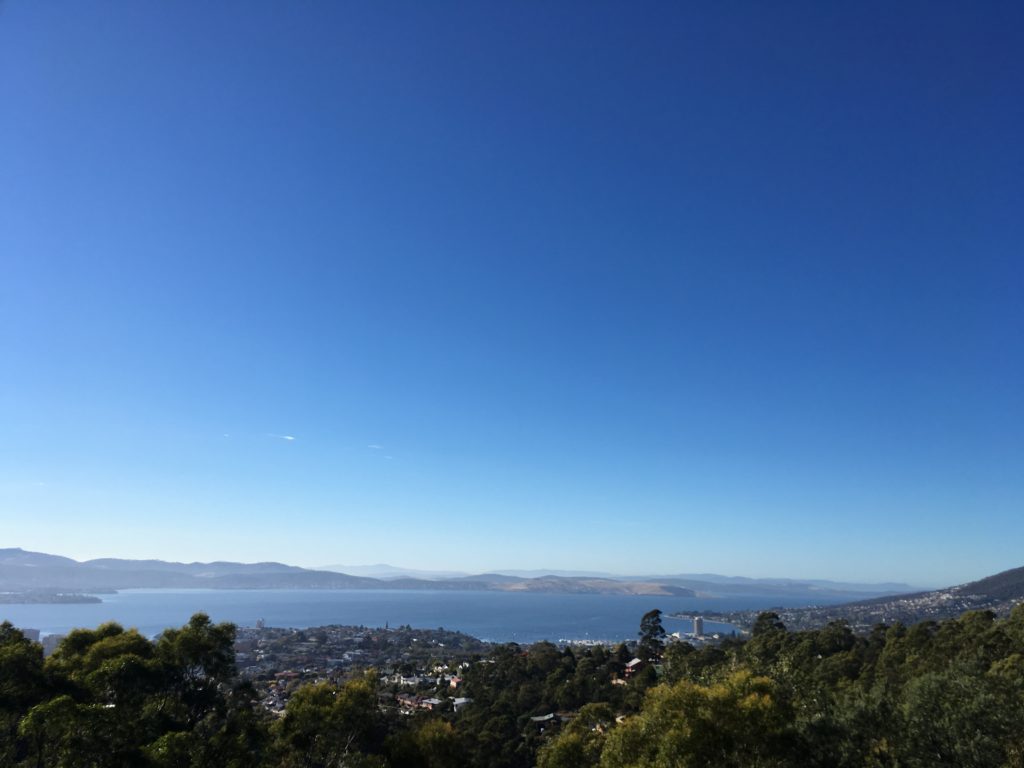 A woollie-wash day and creating an Agony Aunt system for my storyline. 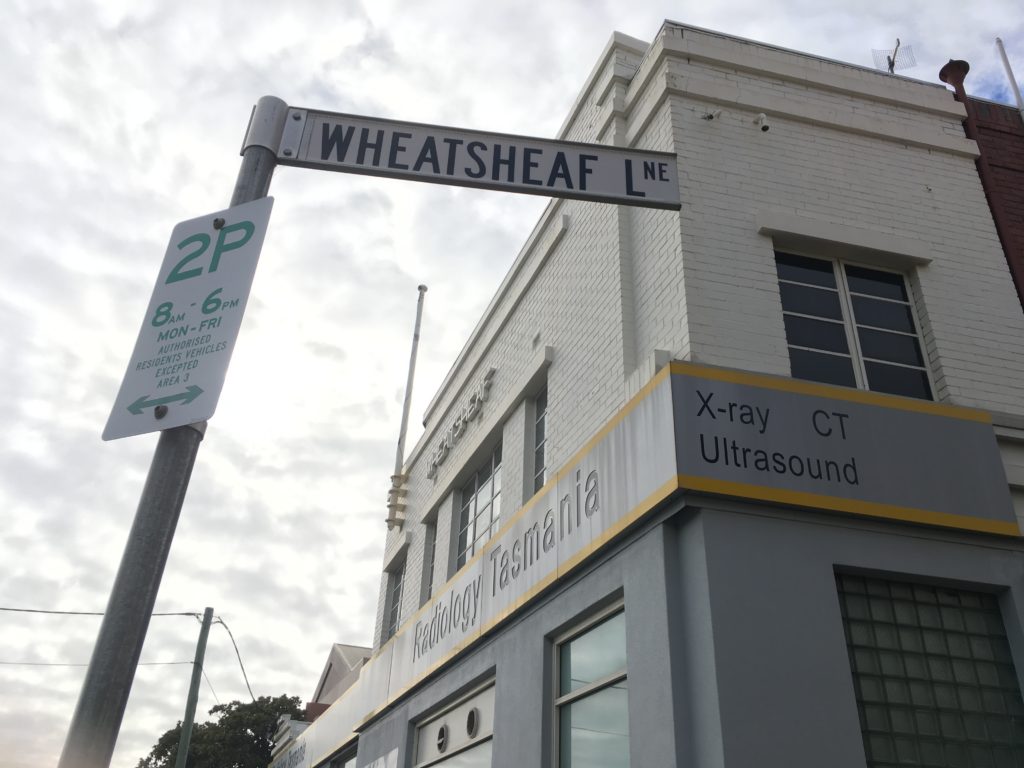 A trip to Radiology takes me back to Wheatsheaf days and a performance by John Clarke.