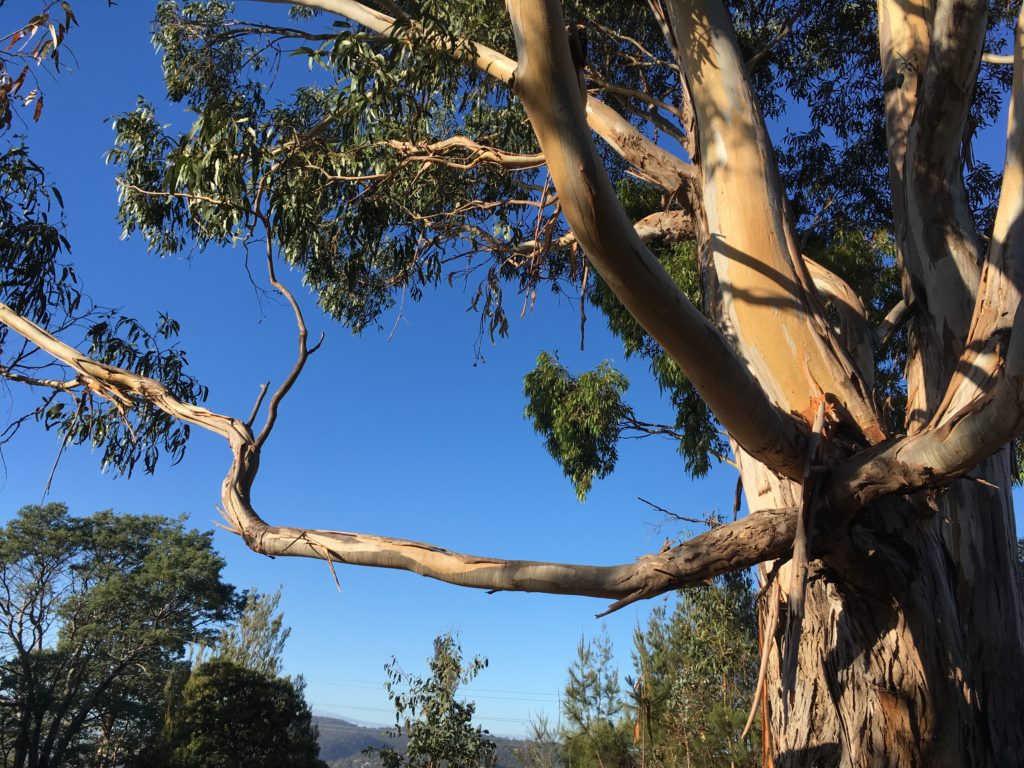 Home and sitting down after a visit to see the exquisite paintings and maps from the Baudin expedition. 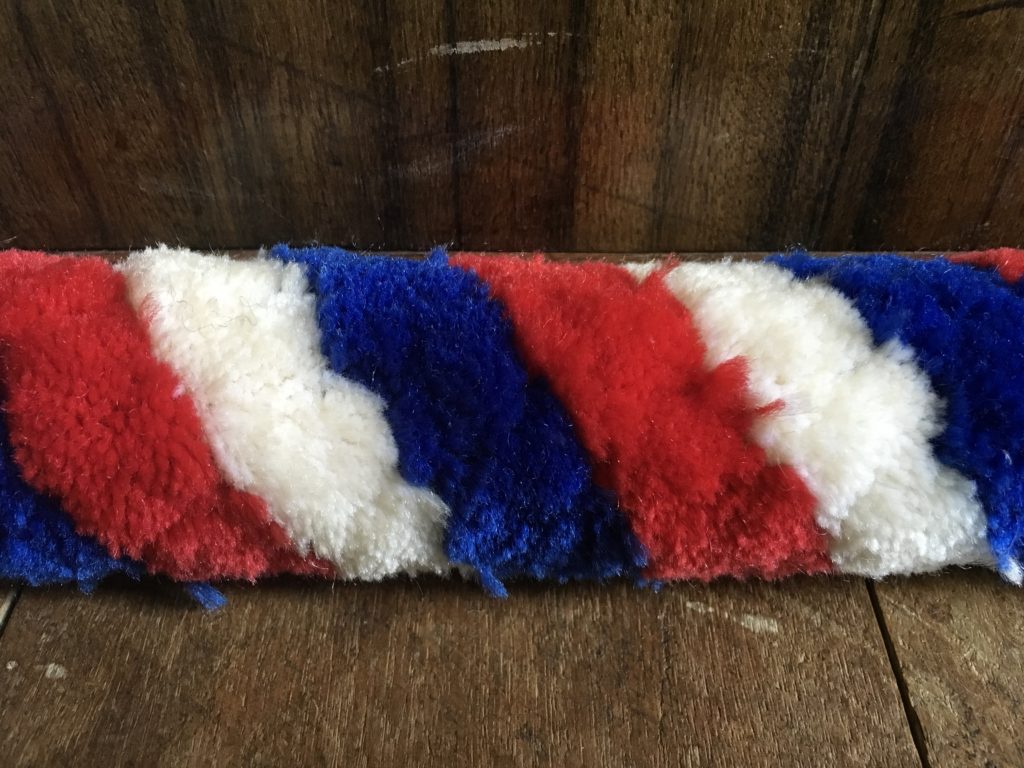 Heading off to ring bells along with 255 other bands around the globe as part of the BBC’s World Music Day. 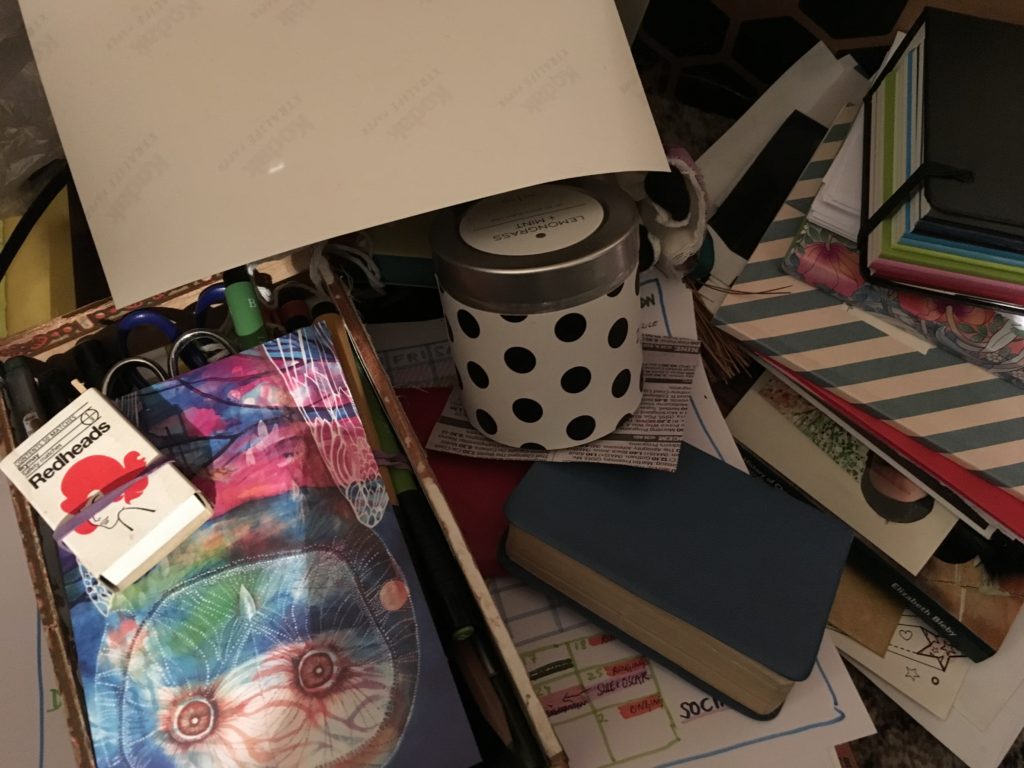 Being so involved in writing I nearly forgot my 600th podcast! 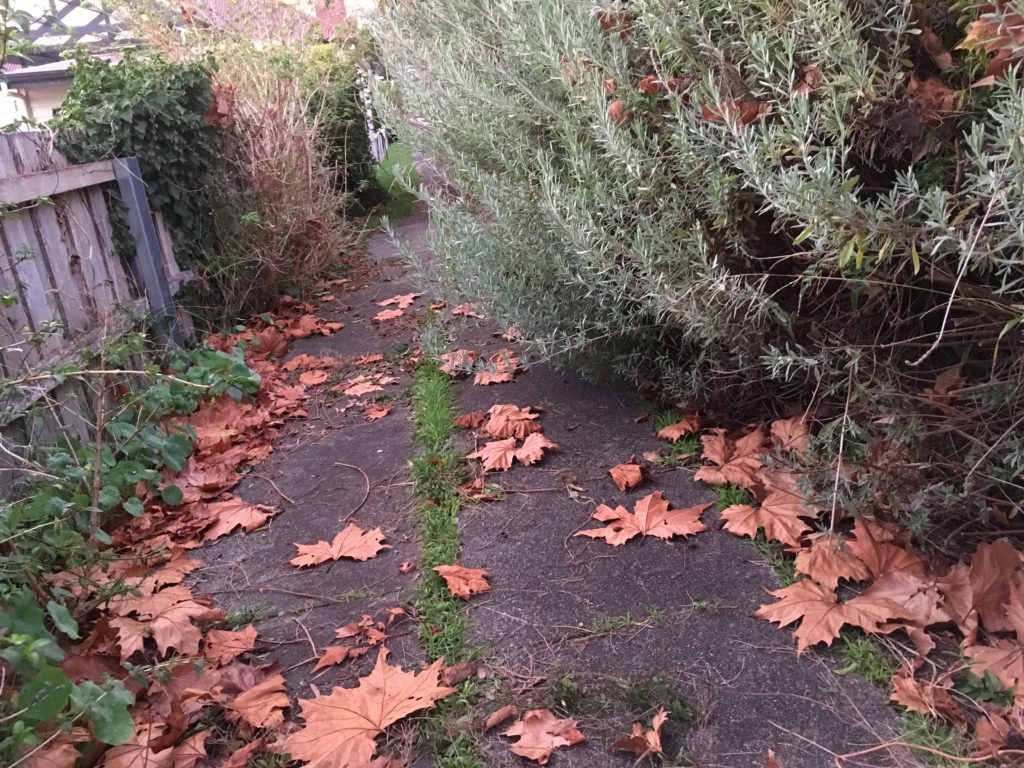 Preparing the way for a writers’ cave – in my burrow. 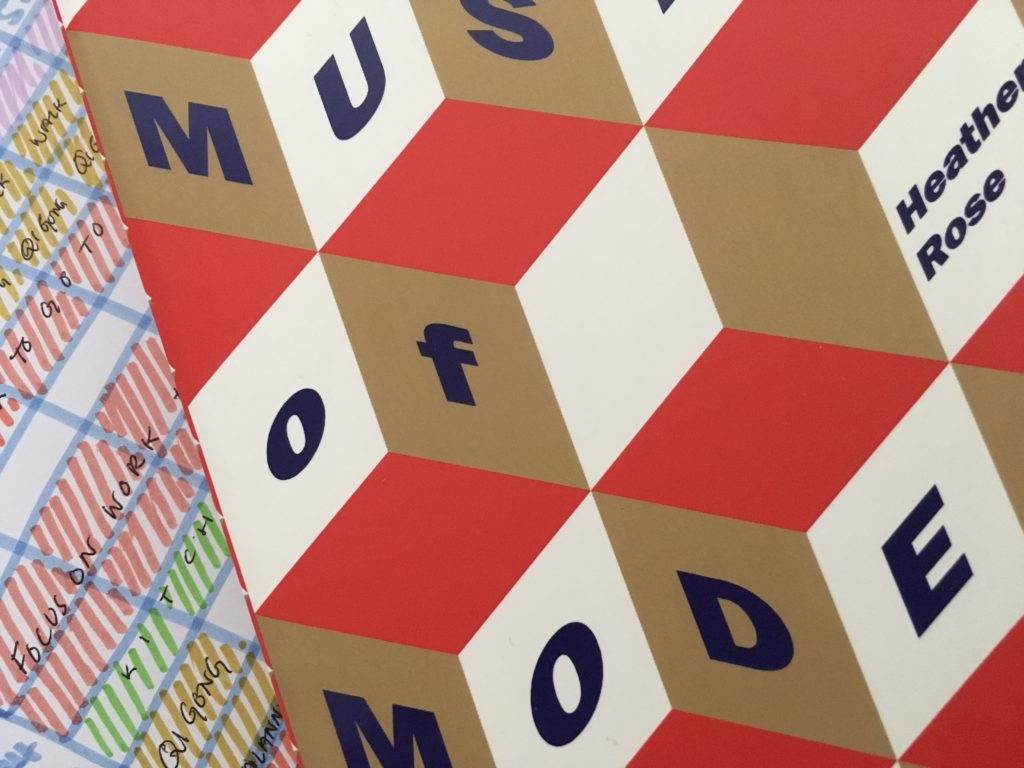 After working out a detailed plan for the week yesterday I find myself indulging myself on this public holiday and reading Heather Rose’s The Museum of Modern Love. 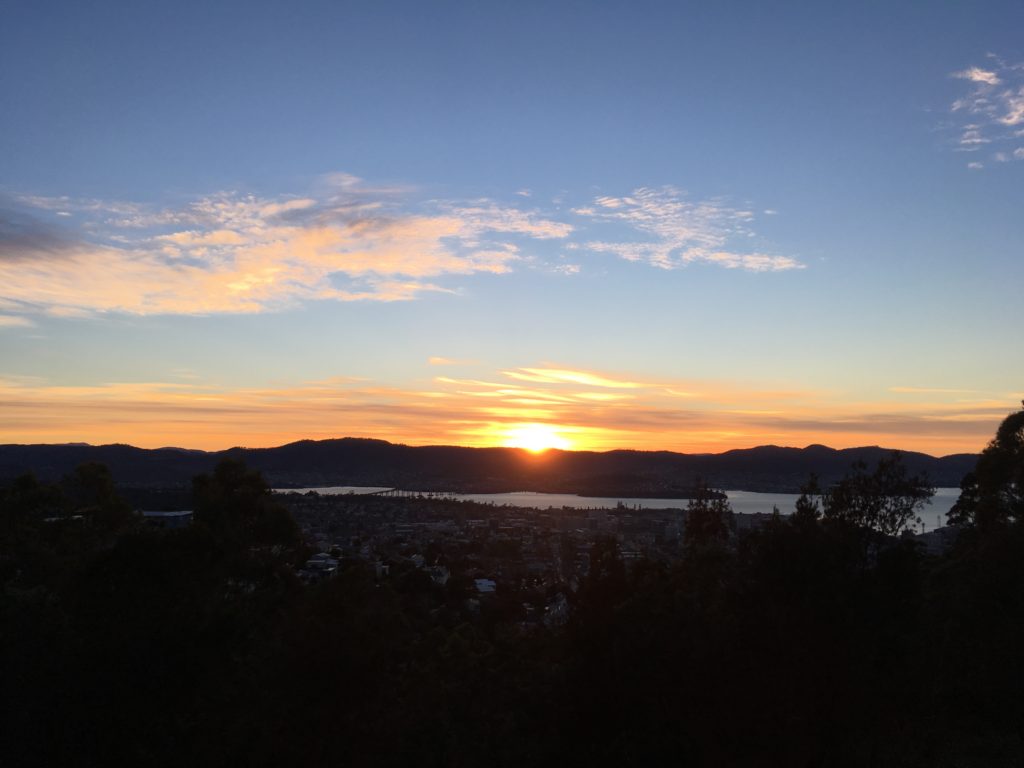 Lured into the dawn by sirens (and crows).

And the out take!

I heard it yesterday at dusk. A haunting call, a female voice, sometimes two, maybe more – different pitches: long, drawn out notes, soft at first, gaining strength, then thinning again, moving in and out of earshot: hard to tell where it was coming from. A lure to the midwinter.

The moon is full, walking on Knocklofty it casts shadows that mislead, cutting off the light of the path ahead, opening up vistas that would draw me into the bush, have me tripping on roots, stumbling through trees, rolling down unexpected dips, ending up in ditches.

Dreams are stronger, stranger at this time of year. I feel both more bound to the earth and drawn to the stars. Movements, just out of sight, draw my attention from the matter at hand but disappear as I turn my head.

And glitter, I am tempted by glitter, give into the temptation. Such deviation from the task in hand would never have afflicted Great Uncle Mole, nor my Mama. Aren’t we from the same stock? I may have the exterior of a mole but sometimes I wonder whether I am a changeling. No matter how much I hone my intentions towards the oevre, my eyes pick up on the glitter and my paws uncouple themselves from my brain. I know I overfill my days, know that I have not yet evolved the capacity to run on parallel time, or clone myself, or speed up, but show me another course, something to learn, and I’m gone.

I watch myself slithering away from what’s difficult, shedding responsibilities, wanting to be led into play.

The siren calls began at dusk on the night of the full moon before the winter solstice; they are amplephied through 450 loud speakers attached to buildings and towers in the city and broadcast from a circling helicopter through a public address system used for tsunami warnings. They will touch something within me as the sun rises and as it sets again, lure me and lead me astray.

Across the world in Switzerland, my brother is drumming, drawing other drummers to him, rumbling a beat that that vibrates in the belly, comes from the earth, and like the sirens, broadcasts through the air.

It is my sister who draws my attention to the equipoise, and holds it in her paws,
drawing our worlds together. 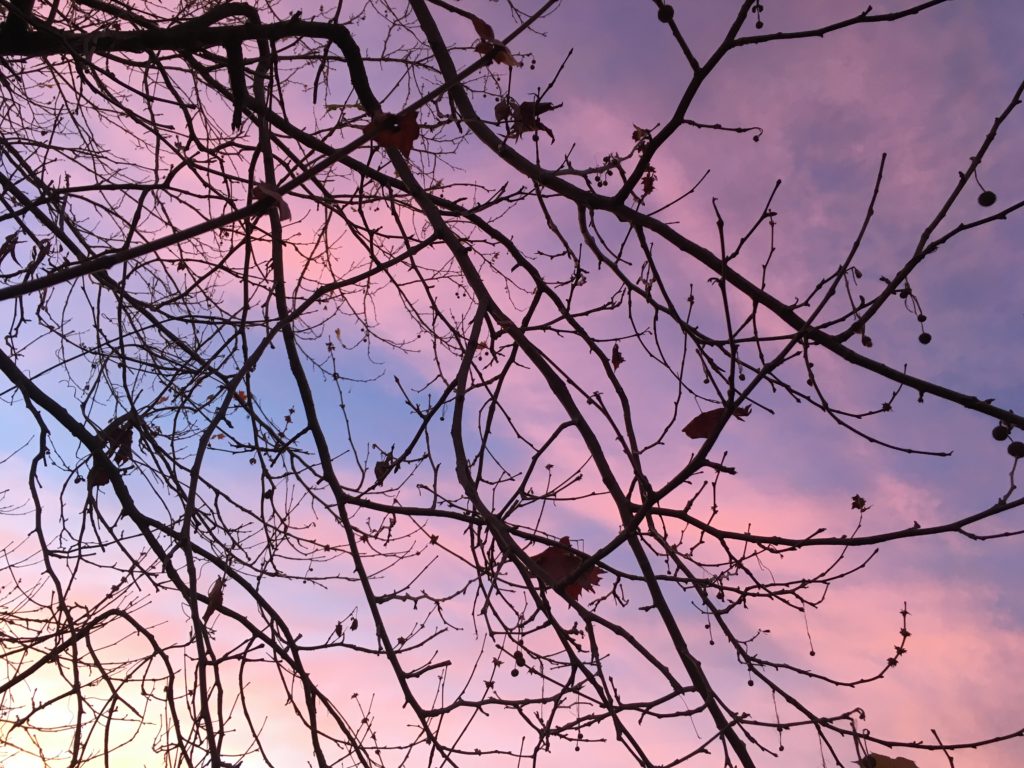 Forgiving myself for being lured into temptation. 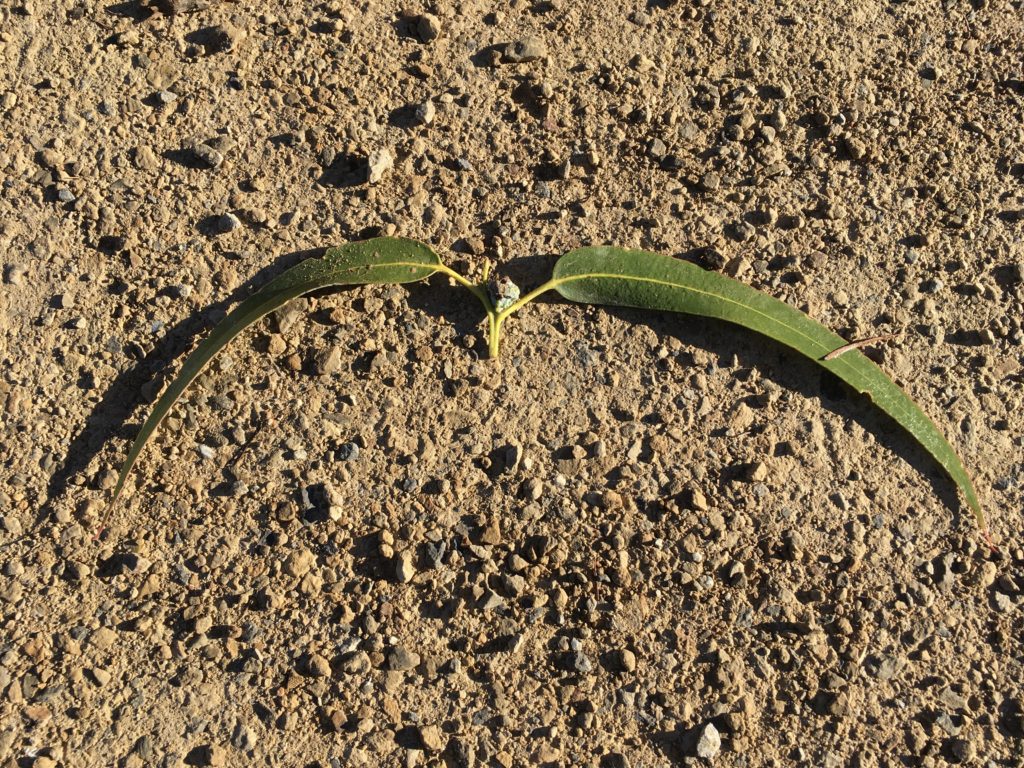 Enjoying the birds and the bush and the sun on my face, and then I have a strange encounter. 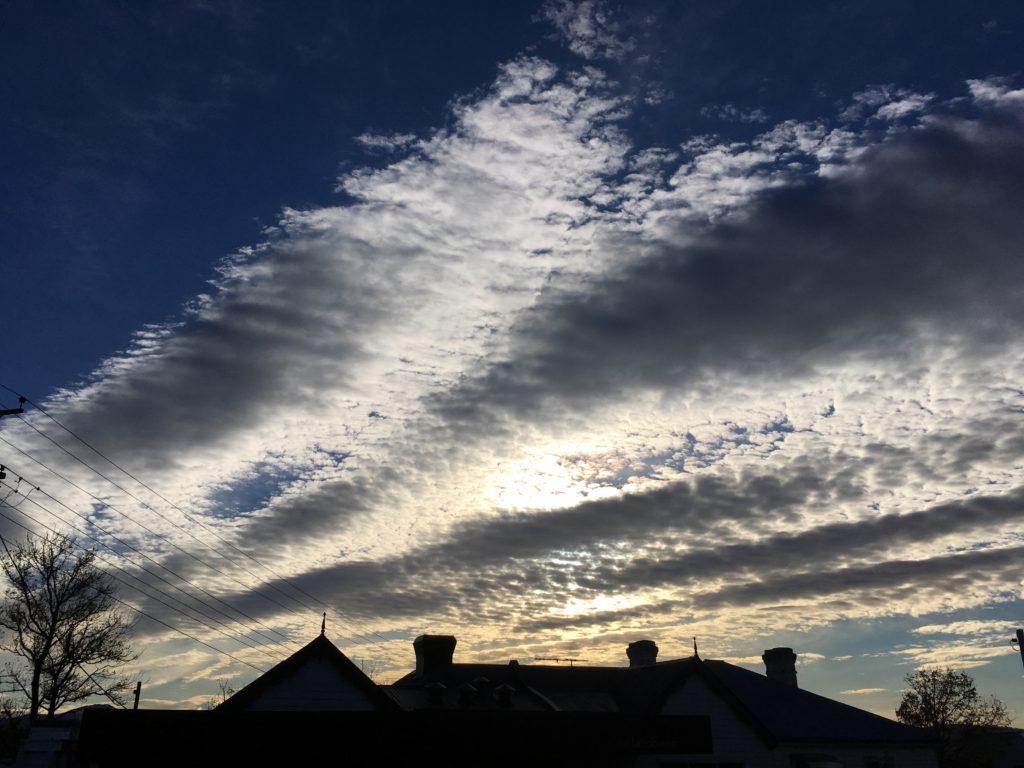 Feeling enthused after participating in one of Sarah Selecky’s Live Practice sessions, and preparing myself for an evening at the Writing Cave.