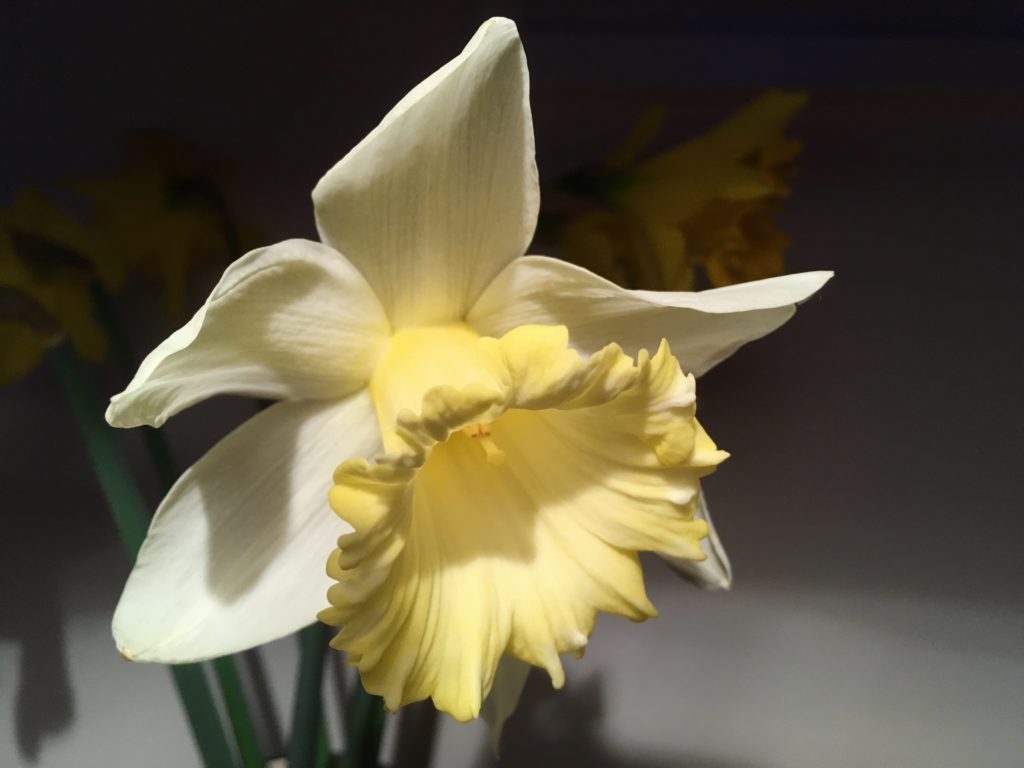 A bit low on energy as I prepare my burrow for the Writing Cave tonight. 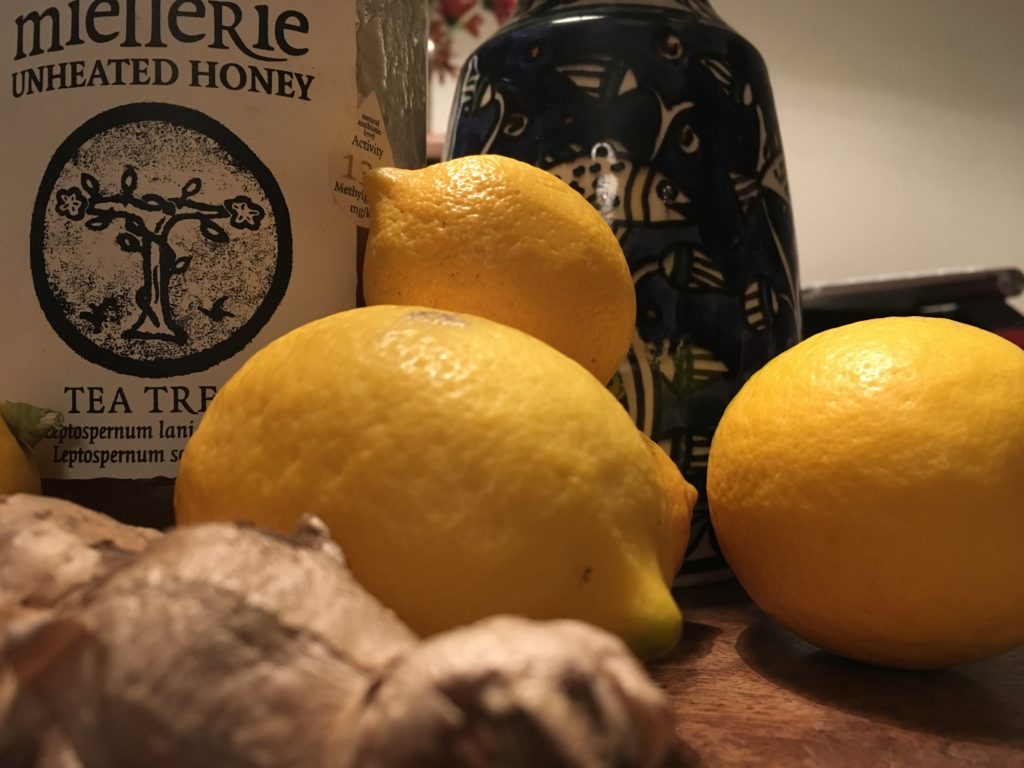 A cold during my unplugged week gave me an excellent opportunity to delve into my writing.

Don’t ask me why I was burning precious midnight oil examining the proceedings of the 1842 Council of the Grand Duchy of Hesse, but a single word leapt out at me: eilen.

Eilen. That morning had been grey, low-clouded. I dragged my leaden self out of bed, out of the burrow, but Knocklofty had no draw. Just walk to the intersection, I told myself, then just to the house with the blue fence. Would it rain, I wondered, half hoping it would right then and force me back to my snuggery. Snail-creepingly I moved forward. The unwillingness of Shakespeare’s schoolboy hadn’t a patch on me.

Usually, once I step off the concrete road and onto the leaf-mould path, once over-hanging branches embower me and my ears are seduced by chirping, cackling and cawing birds, I am at one with the world and before and after cease to exist. But not that morning. Barely had my back paw crossed the threshold of the reserve and the voice that had coaxed me forward began insinuating that I was wasting time. Instead of enjoying being where I was I was thinking ahead to which route I should take – which would take least time, least effort. How best to get it over and done with. If I took the higher path, I thought, I would be less likely to dawdle at the look-out, but the higher path meant a steeper climb. I took the lower one.

Then something happened, there was a side path, I found myself on it, and then seeing bits of worn red brick poking through the soft, bright green moss, I started rootling about, wondering what buildings had once stood here where there were now saplings and bushes and bracken. Who had lived here, worked here? And I continued on the unfamiliar path, pausing at reflections in puddles, glimpses of view, idling my way back down the hill. Before I knew it I was home again – much sooner than I had expected.

The voice that plagued used to be an incessant companion but a few years ago I managed to banish it. Now I find it sneaking back. At first it issues words of encouragement, disguising its true intention to hurry, harangue and harass.

I can barely remember a time as a nipper when I didn’t feel driven by external forces to move more quickly than was comfortable. A song from a Noddy record became a refrain. ‘Hurry up, hurry up, hurry up, do’ haunted my waking hours and I resided in a perpetual state of mild panic. In sleep, too, I dreamt of missing busses, classes, deadlines, and meals.

Except, that is, when I was staying with Great Uncle Mole. It may have been partly because I was there in the holidays but also, I think, that with Great Uncle Mole I come across a most miraculous being: a mole who was slower even than me. Neither he, nor Uncle Ratty for that matter, ever doubted that if you just pootled about with a project it would one day be done.

It was, of course, a tome of Great Uncle Mole’s over whose gnarly Gothic script I was ruining my feeble eyes over late the other night. It was some debate about introducing railways, and one Member of Council arguing against a hurried decision. Except he didn’t say ‘hurried’, a word that derives from the ‘hurr, hurr’ shouted by oxen-drivers to coax their animals forward, and that contains a threatening undertone of external pressure or time constraint. In the eighteenth century it described a state of internal agitation. When King George III had a brief period of respite from his mental illness, Fanny Burney mentioned that there was little left ‘of the disorder, but too much hurry of spirits’.

The Member of Council used the word ‘eilen’. Now ‘eilen’ to my ears contains none of the fretful, harrying, unsettling sound of ‘hurrying’. It is a Mercedes of a word, well-oiled, beautifully maintained, smooth, graceful and effortless. ‘Eilen’ is often reflexive – self- propelled, not imposed from outside. It moves forward, as I wish to, but never exhausts its capacity. 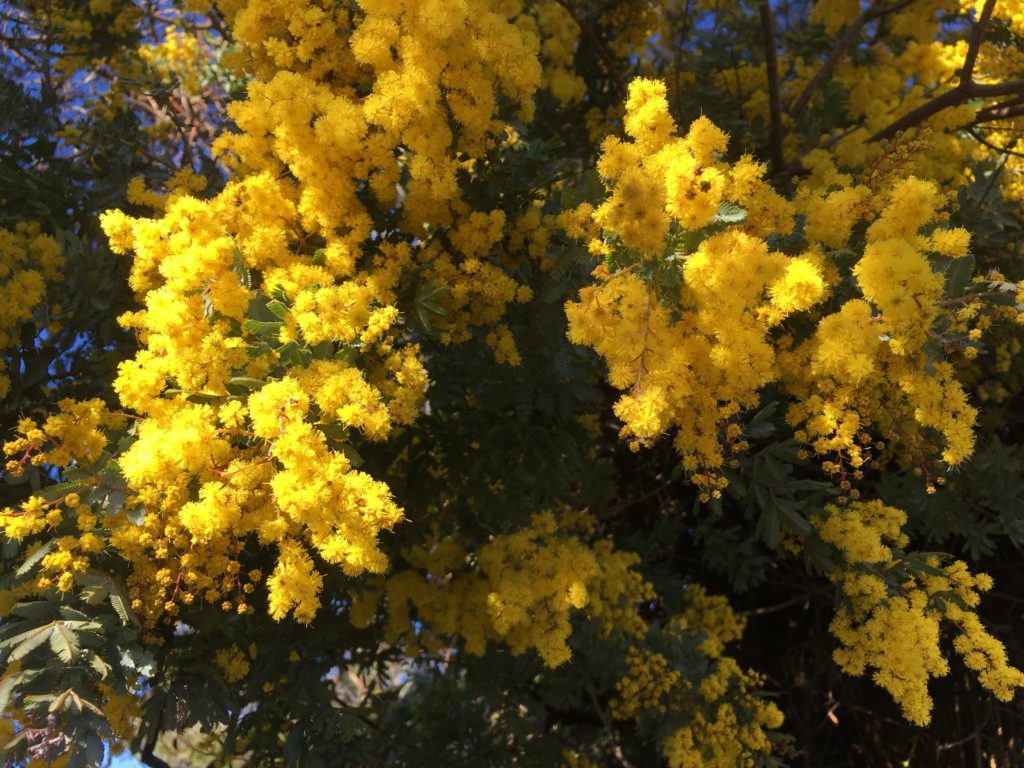 Sitting in the sun and contemplating full immersion in my novel during my unplugged week. 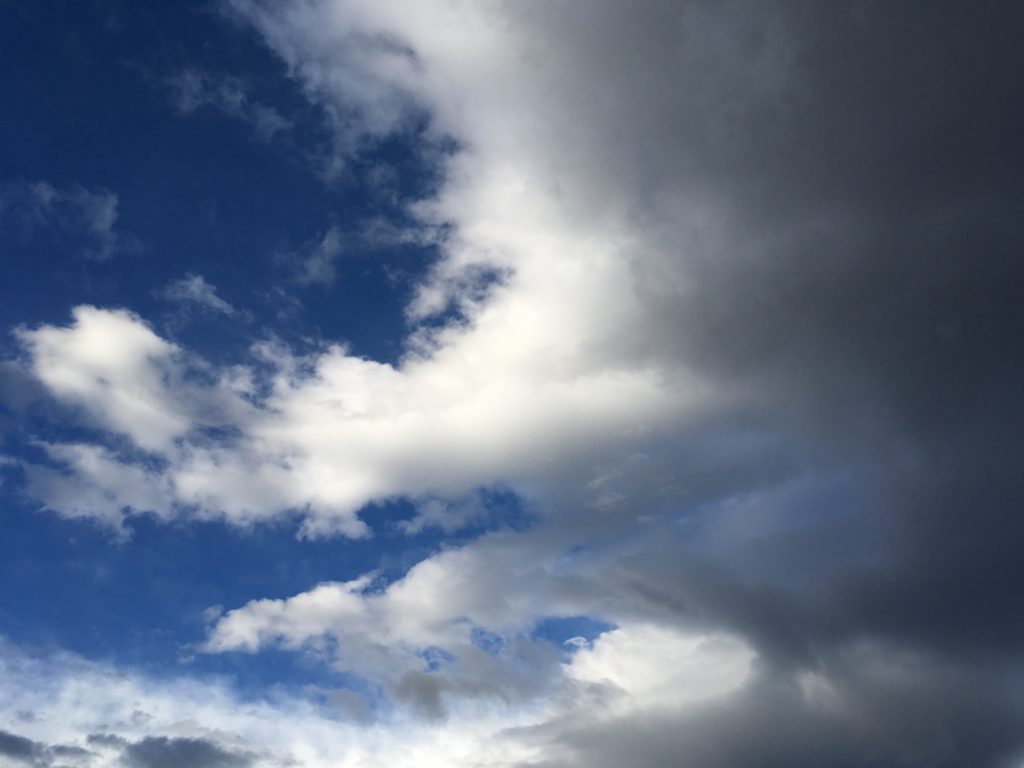 Gathering what I can from an intense evening and looking forward to hearing Heather Rose. 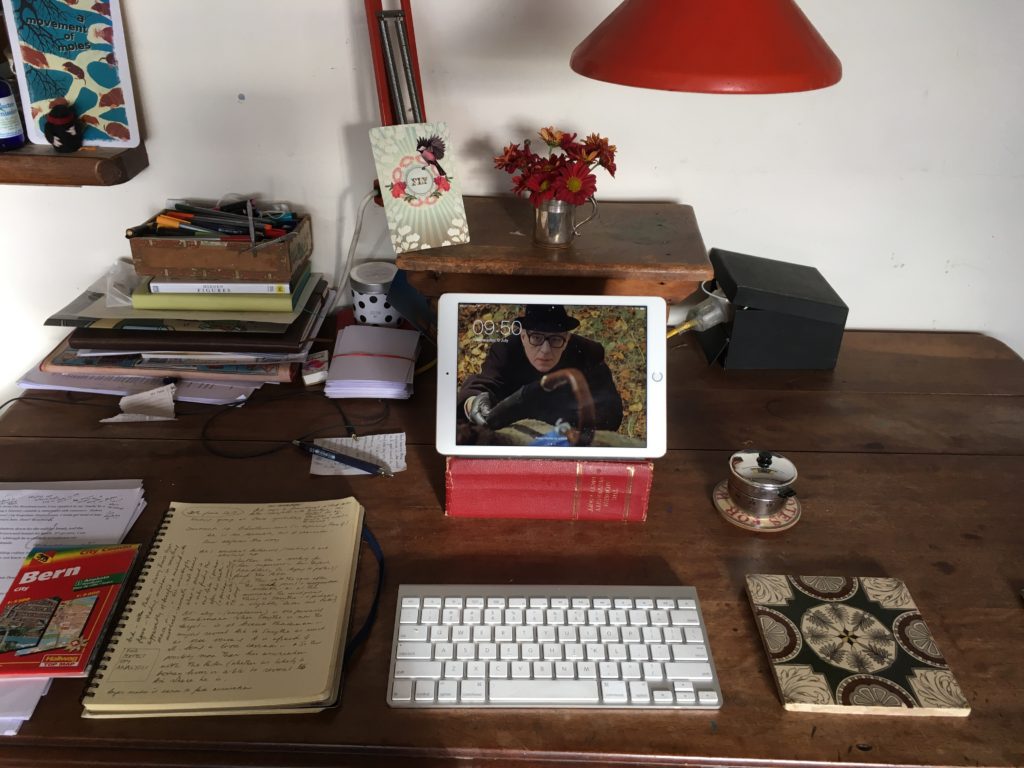 Enjoying the sense of companionability that seems to be emanating from my writing table in the wake of the Writing Cave. 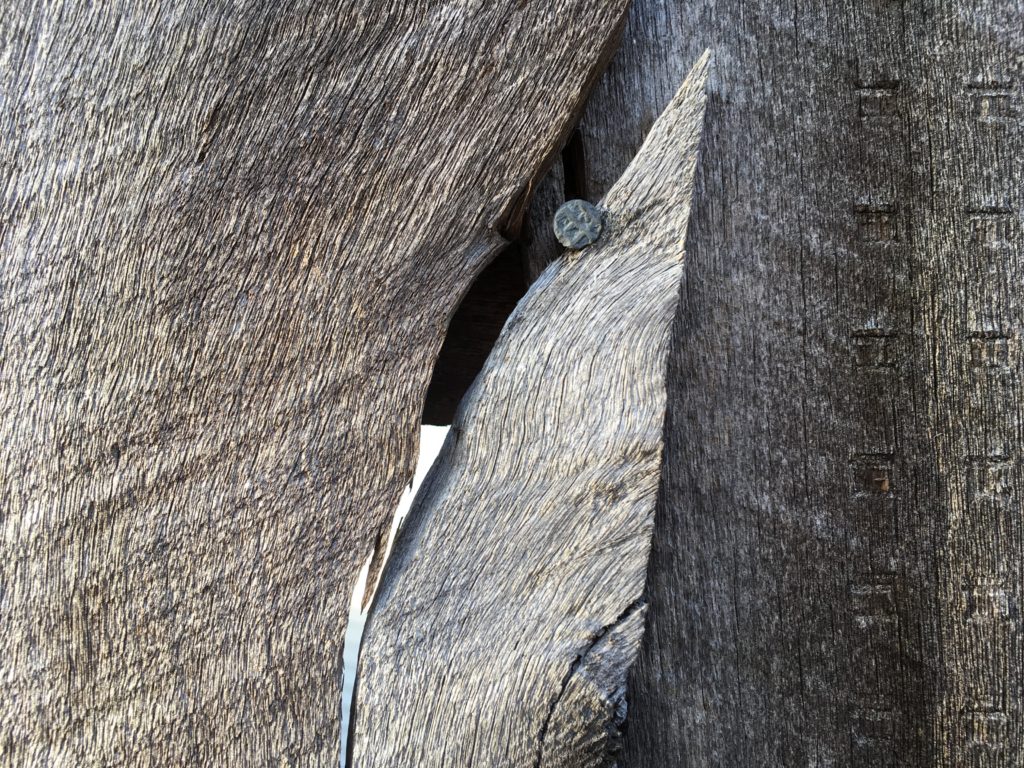 Thinking about dislocation and comfort and valuing our creativity as I prepare for the Writers’ Cave. 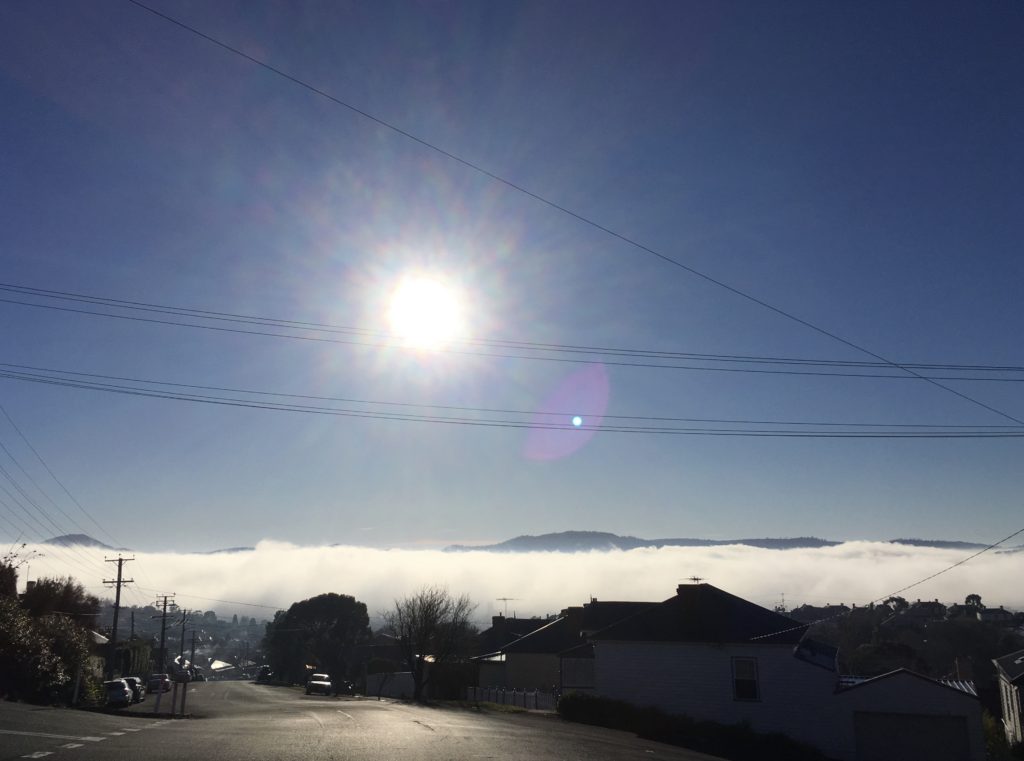 Finding clarity above the fog, and pondering the pros and cons of selective engagement. 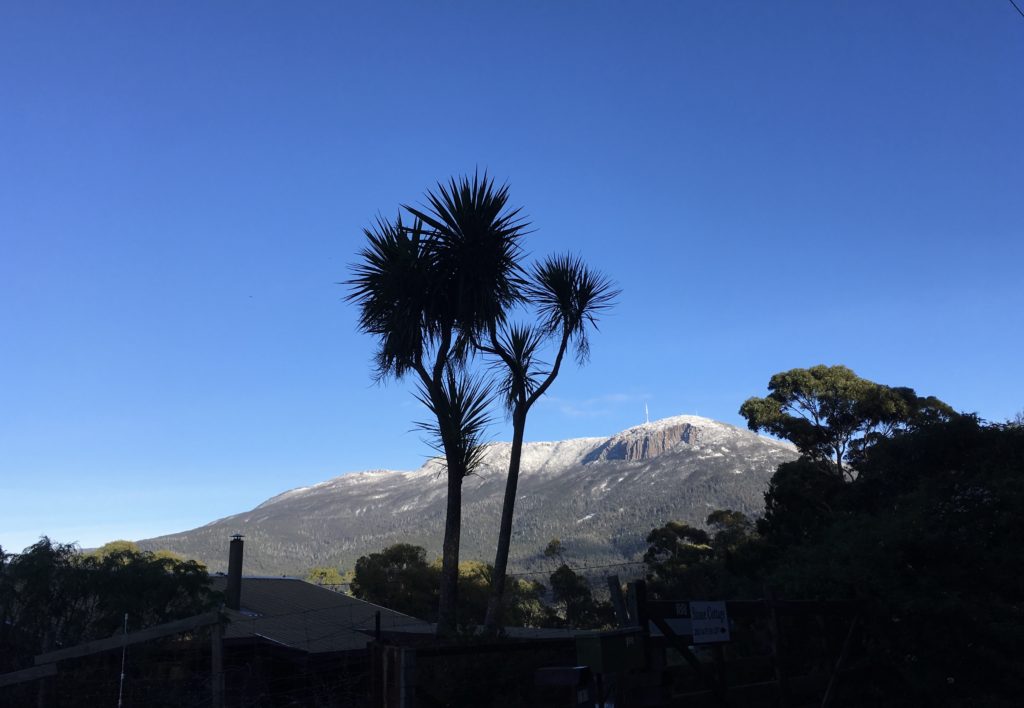 Taking life a little more gently after a few weeks of lots of writing, and enjoying a cold spell.