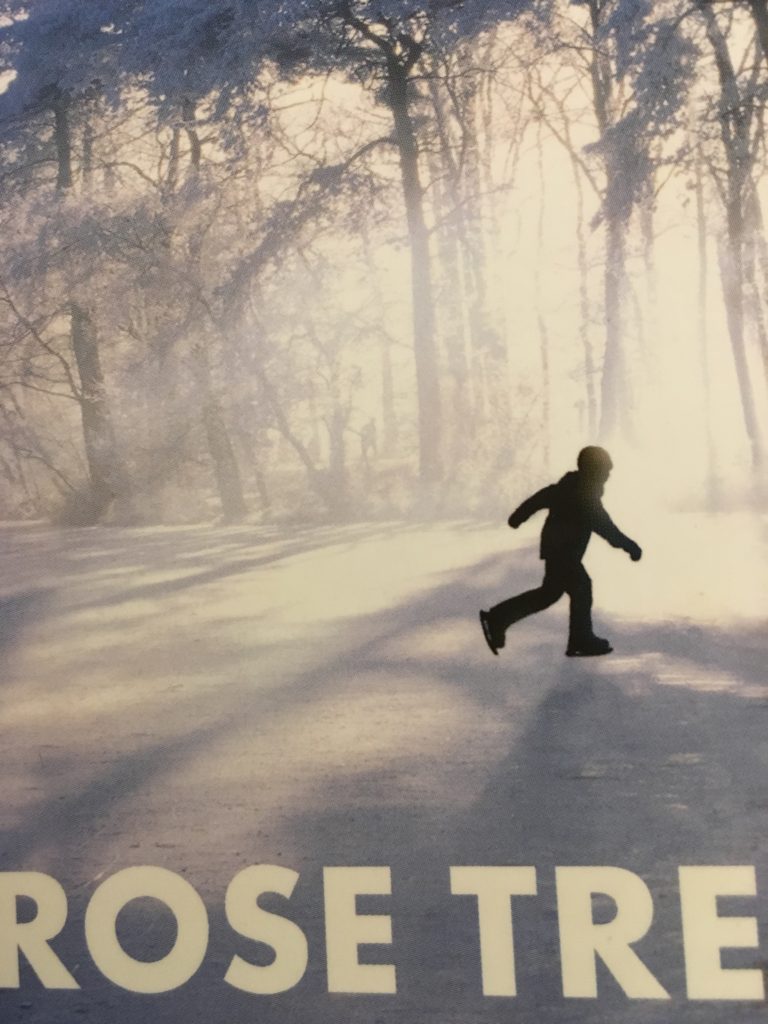 Cauliflower cheese, Rose Tremain’s The Gustav Sonata, and a wad of typescript to read at the café. 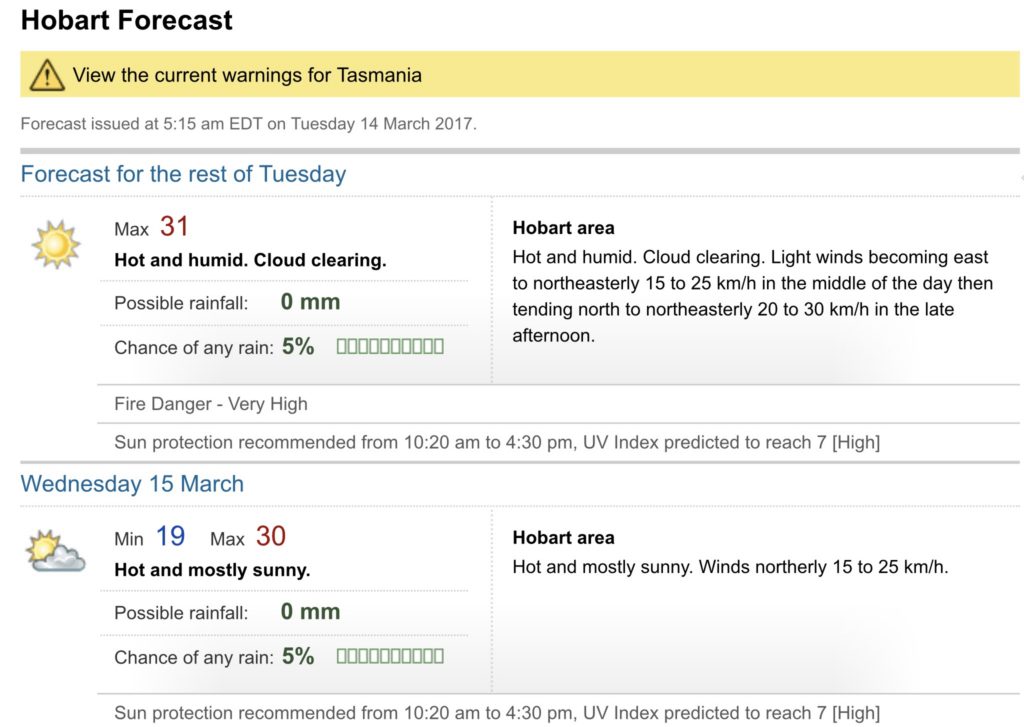 Finding it easier to do physical work in the garden than write in this heat. 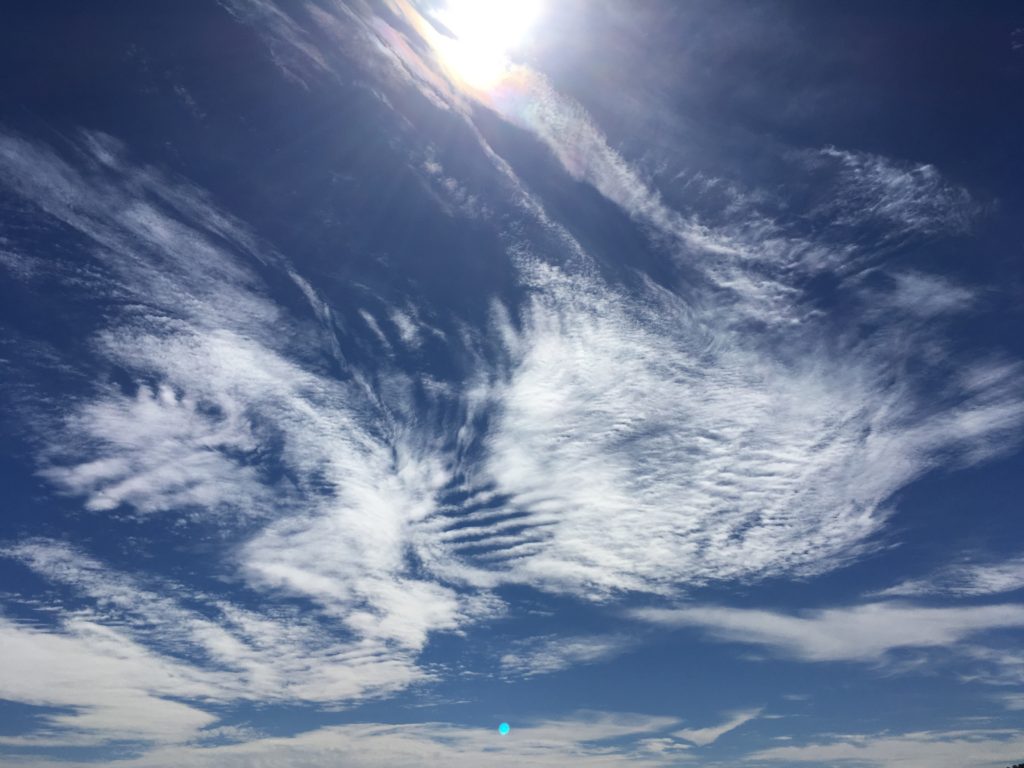 Posting from the Writers’ Cave on a blistering hot day. 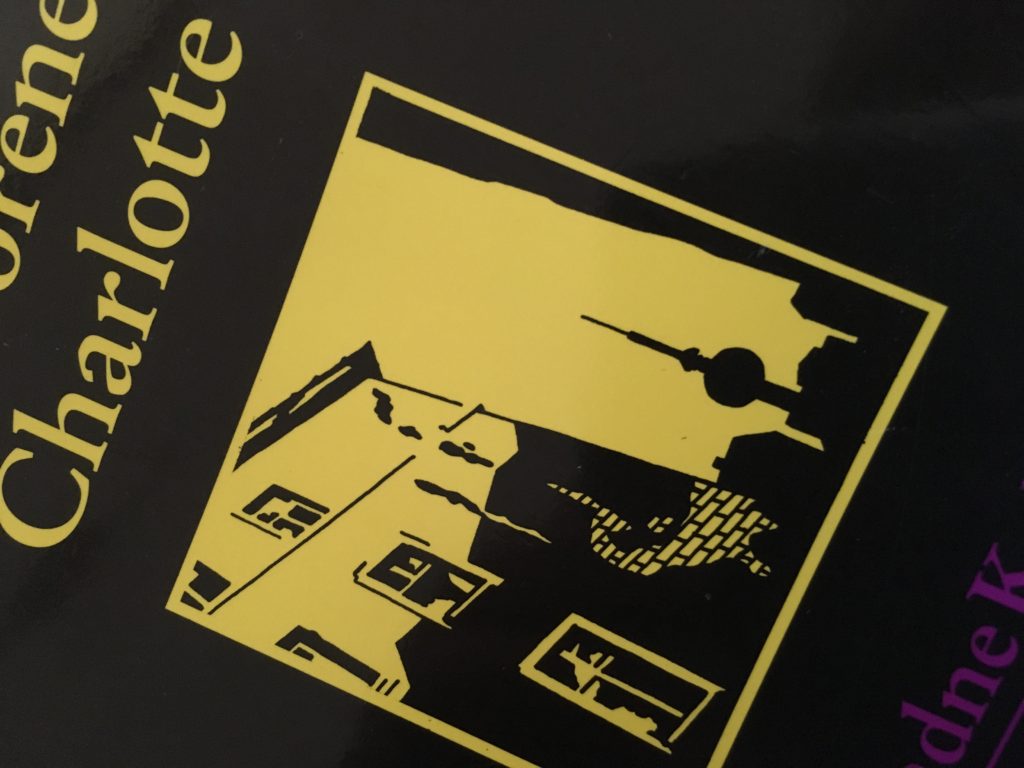 A lazy start after my unplugged week and losing myself in a Berlin Krimi. 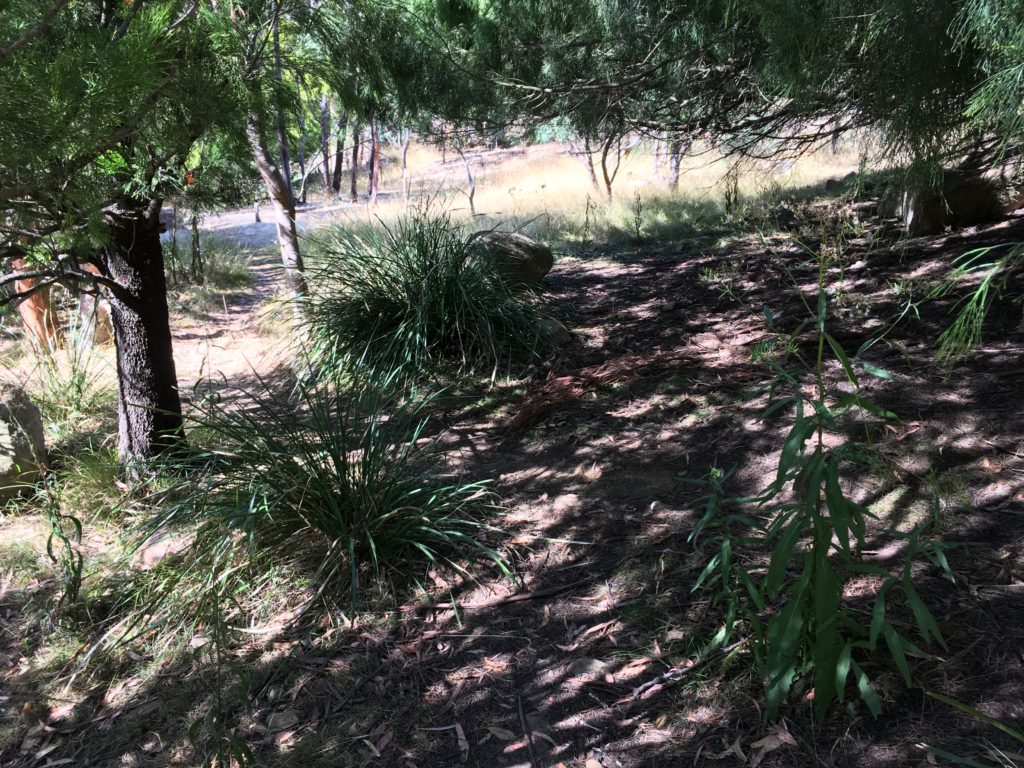 Feeling as if I have had a satisfying writing week and looking forward to being offline.

Yesterday afternoon (although it may have been any afternoon, or morning, or evening; the phenomenon occurs with such quotidian regularity), I realised that I was finding it difficult to see the words on the page I was reading. It was as if something had come between me and the book; a sort of sea fog, except there was none of that salty dampness about it.

Only seconds before, it could have been longer — I did seem to have read four chapters in the interval — my snout was twitching with the aroma of a cheesy leek and potato pie.

My eyes began to smart, my throat was rough. The conductivity of the wires that connect my snout to my brain leaves a lot to be desired, but the blackening fog made reading impossible and I began to open my mind to the outside world.

It’s not just pies. I might be stirring a sauce and a thought will butterfly its way into my mind and I find I have teleported to the cellar and am reading letters from Mathilde’s Great Aunt. Or I’m running a bath and it is only when I see manuscript pages floating down the corridor that I am nudged away from a thesaurus and begin to register that once, a long time ago, I had started a process and this was the outcome.

My Mama, who was much less inclined to abandon the task in hand, had a battery of pingers that she would set to keep tabs on her various activities. There would be one ticking away for a cake in the oven, another for when one nipper had to be picked up from Kindergarten, a third for how long a larger nipper had to keep at his times tables, and a fourth for timing a telephone conversation. The days that were most dominated by pingers were those when it was our turn to use the washing machine. The laundry was in the cellar of our six family burrow and had a tightly regulated roster. The pinger on the three-weekly two-day allocations went off at 90 minute intervals.

In summer the laundry could be hung outside, but in the darkest days of winter it had to hang in the cold, windless drying rooms in the cellar. It was trickier to find a mnemonic that took in the measure of drying time. And being a foreign mole she was scrupulous about not exceeding her allocation — although she eventually took to slipping in a wash or two on Sundays which was strengstens verboten.

In her latter years, the pingers became bewildering: reminders that something needed to be remembered, but what that thing was losing itself somewhere in the ether. She devised a different system, sometimes involving the pingers, sometimes not.

If my Mama found thoughts and times and plans and decisions increasingly difficult she made up for it with an astounding visual memory, especially if that memory was geographically located. If you mentioned a stroll, undertaken once in an unfamiliar location, she could tell you about white fences, strange door handles, a holly bush, a yellow bucket and a woman singing and where they all were in relation to each other.

And so she devised a system of cards, favourites culled from birthdays and Christmases. Martini’s Angel of the Annunciation was placed on her pillow in her bedroom whenever something associated with the laundry had to be remembered. A Flemish still life, perhaps Brueghel the Elder, was placed on the steps in the kitchen as a reminder that the rubbish had to be put out. A Japanese woodcut on the chest in the hallway became the trigger that it was her turn to sweep the stairwell.

As I scrub the encrusted cinders from the saucepan of my most recent disaster, and remember a smokey, ashy meal, I wonder whether I could adopt her strategy; after all, this protracted post-disaster scrubbing eats into valuable reading time. Would I remember why I’d placed these cards in strange places? Would anywhere in my image-strewn burrow stand out from anything else?

Perhaps what I really need to do is nurture a habit of attentiveness. 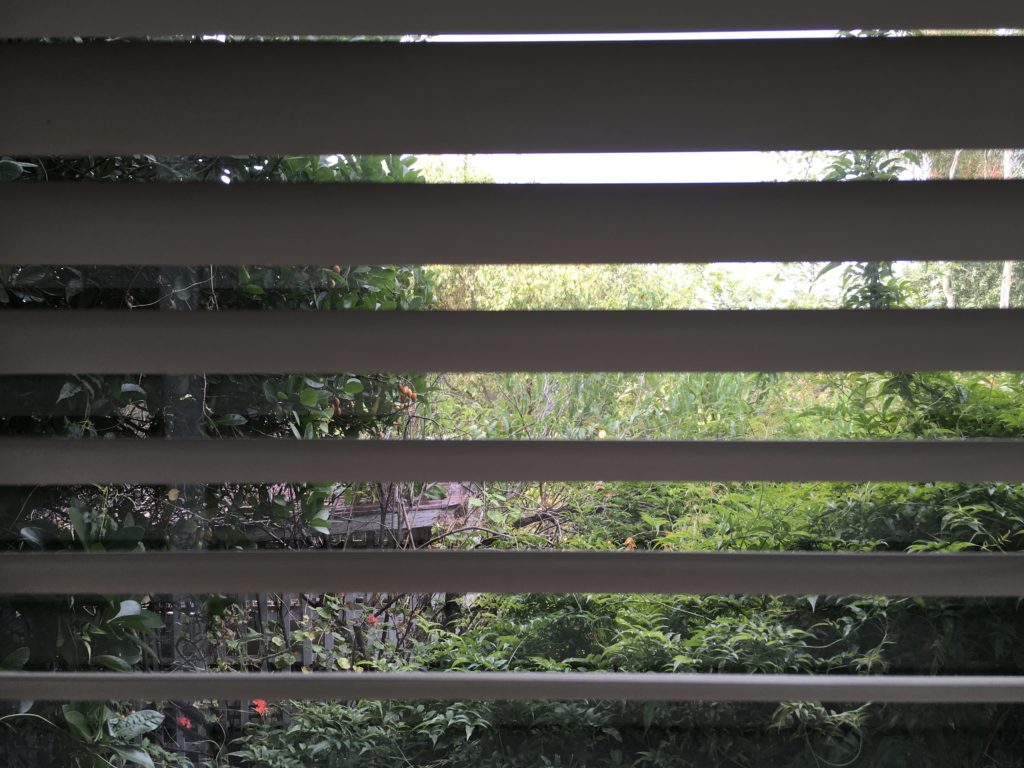 A day of rest after binge writing the outline and sending it off.