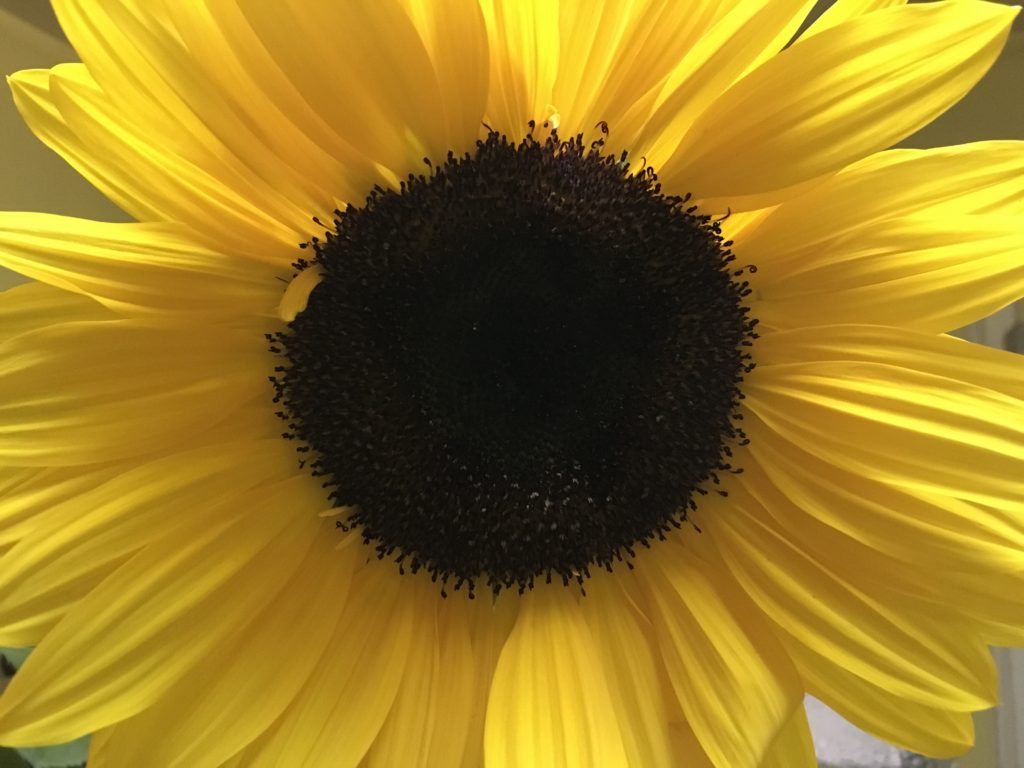 Another afternoon that feels too short as I head for the Writers’Cave and determine to vanquish the timeline. 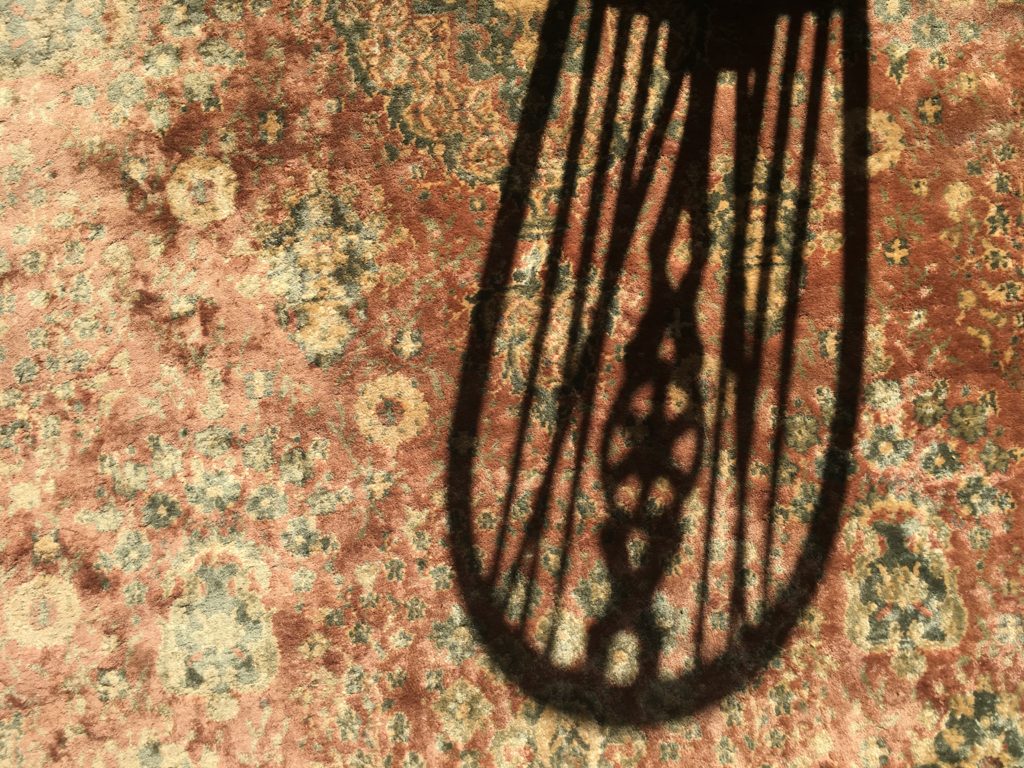 Sun coming through the clouds after a day of rain. Making space in the day to prepare a meal. 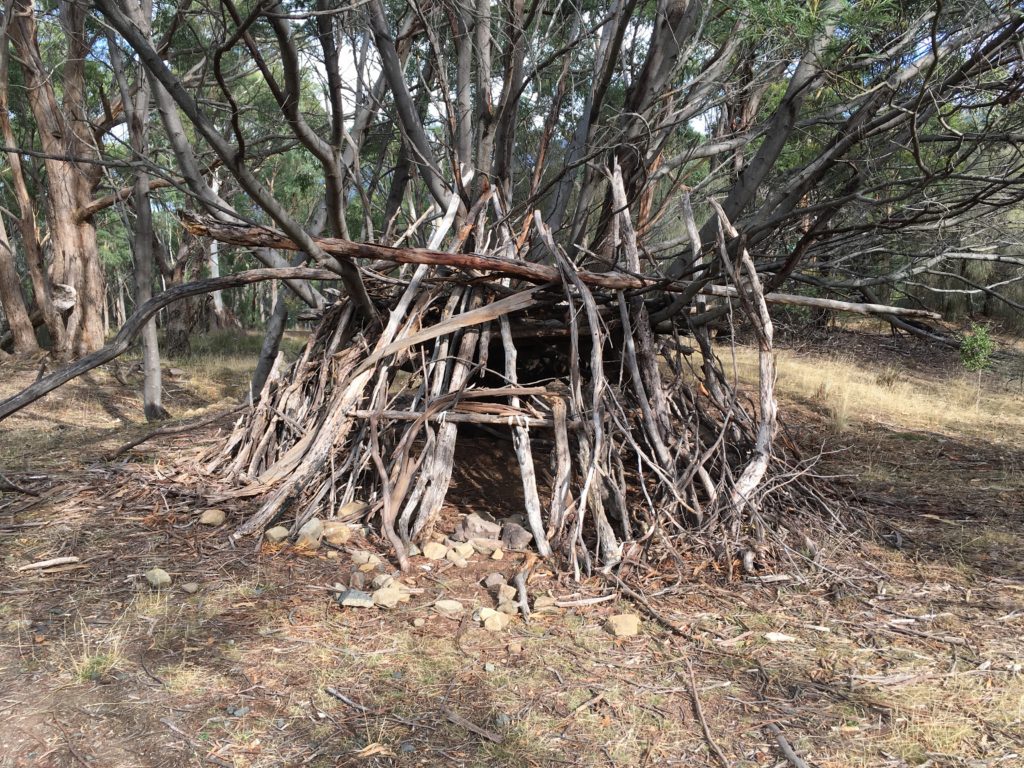 Not being very productive but enjoying some home-made soup and Krazy Kat. 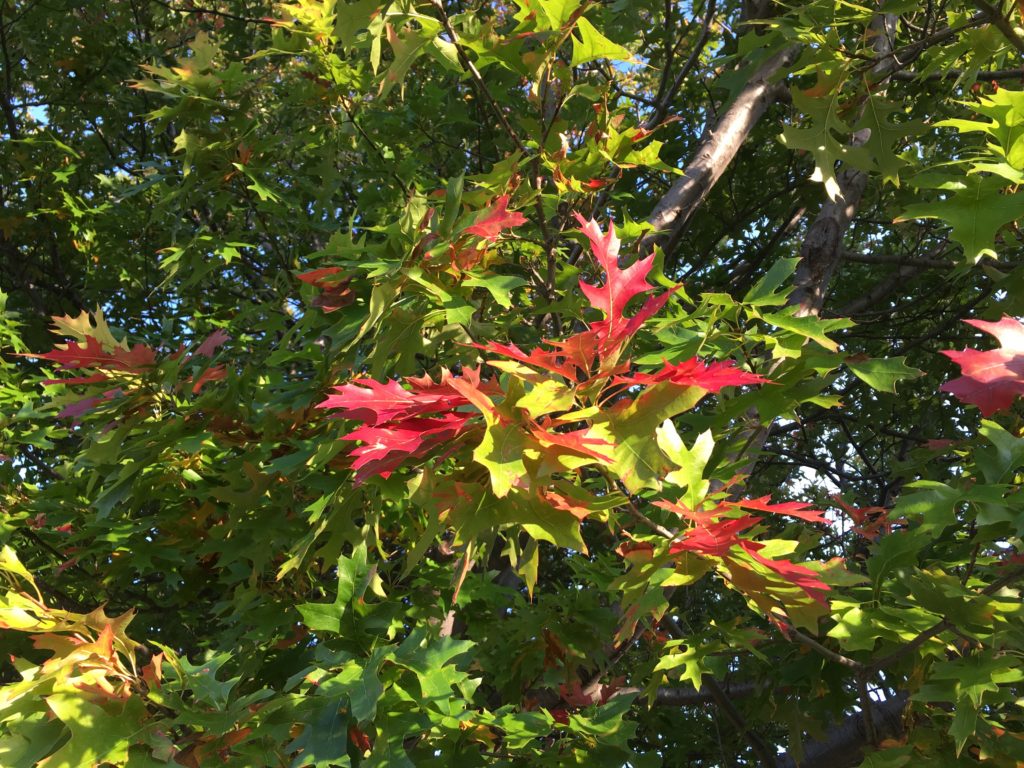 As autumn takes hold I reflect on the first three months of my year of loosening up. 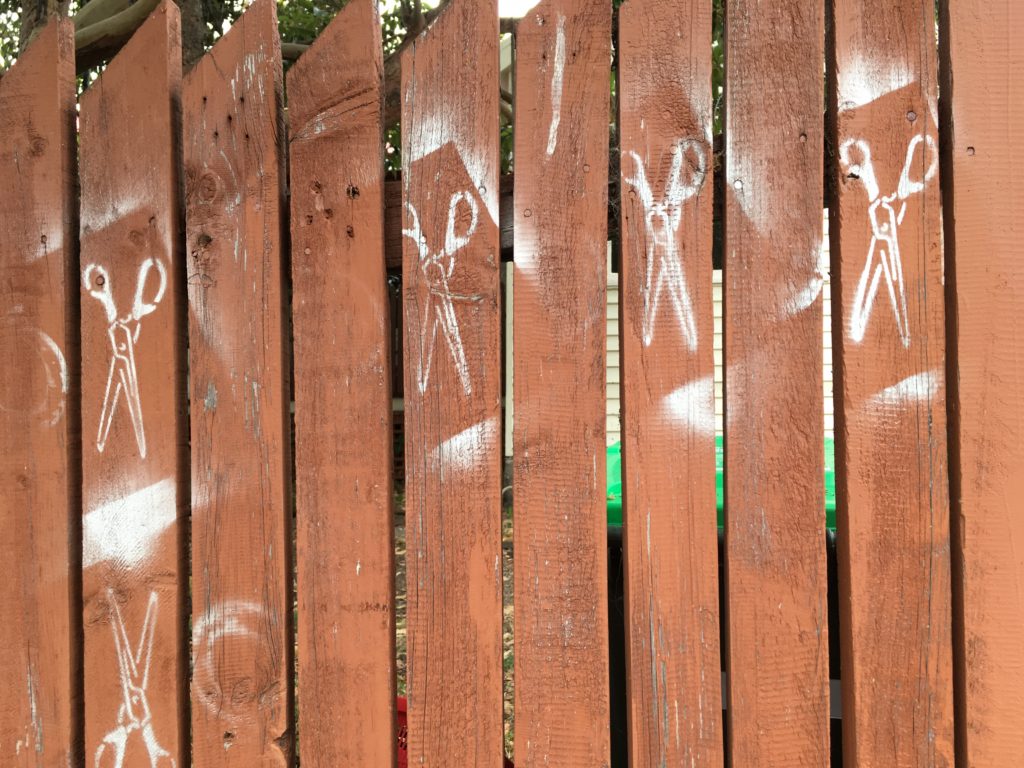 Trying to pare things back so that I am less tempted by rabbit holes. 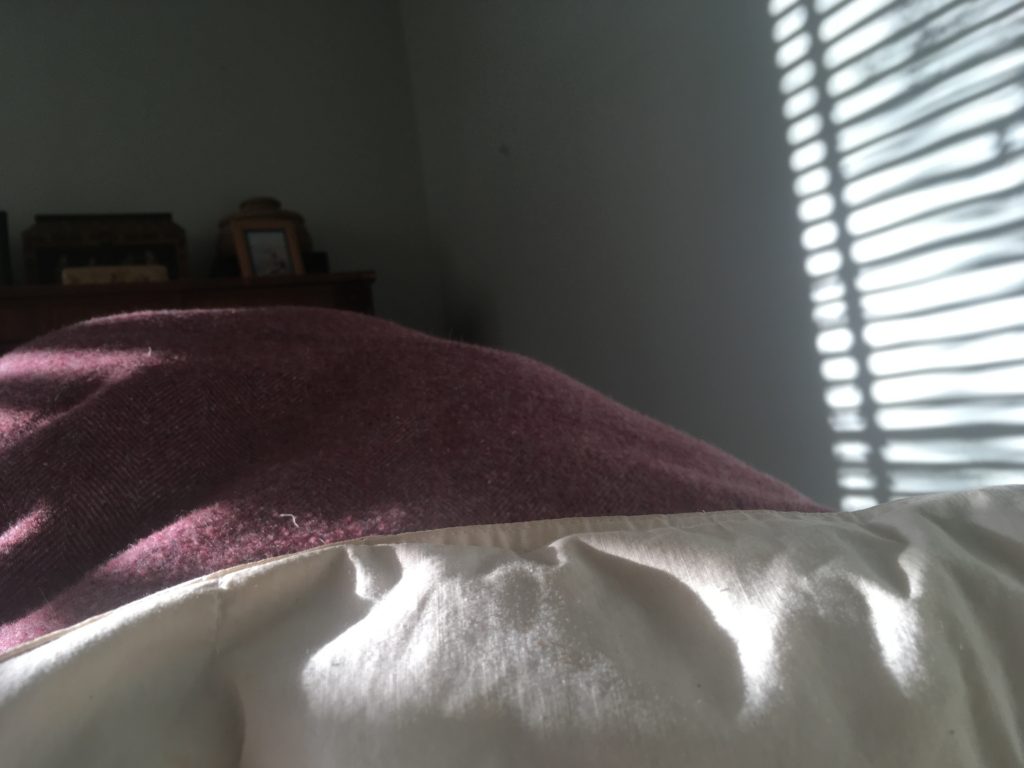 Enjoying sleeping in in the morning but things get a bit squishy later in the day. 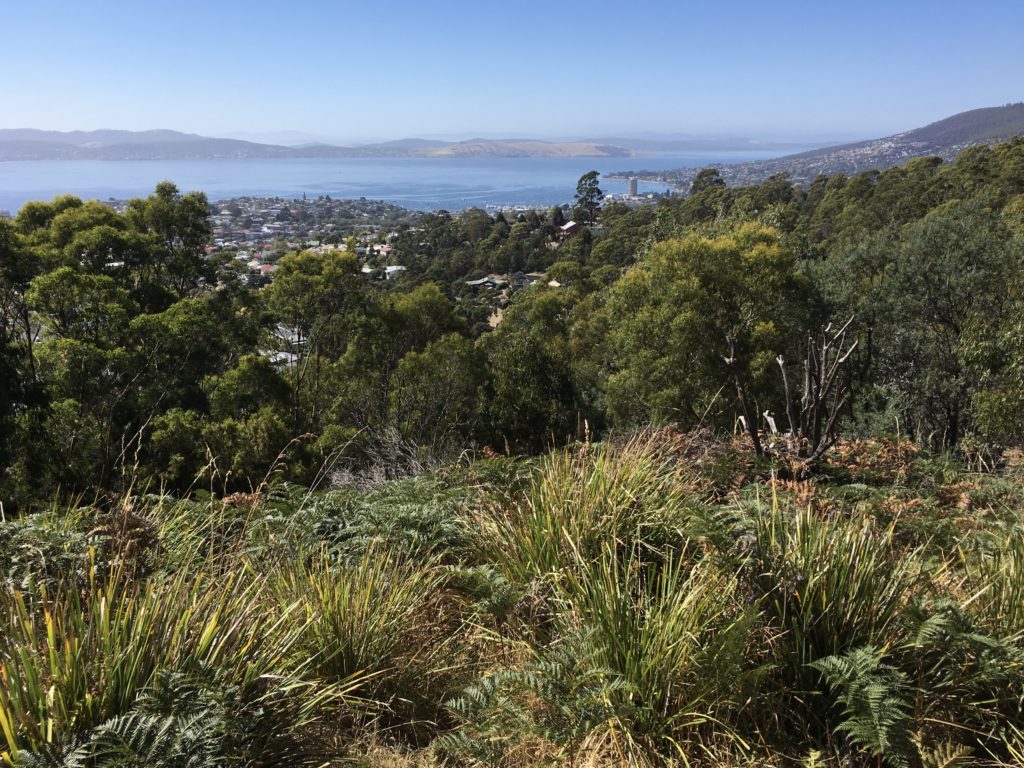 How trying on trousers yesterday has brought me to Knocklofty.

Once, a very long time ago – before I was even born, Uncle Ratty took his life into his paws and went for a jaunt in Sir Toad’s biplane. It nearly killed Great Uncle Mole. I know this, because the adventure was one of Uncle Ratty’s favourite stories (and had I not met the elderly Sir Toad, I might have suspected him of embellishment), but if ever he told me about it we had to be sure Great Uncle Mole was nowhere within earshot.

Toad piloted with more panache than skill. The higher the risk the more he revelled in it. He had no concept of tomorrow; caution bored him witless. Although a virtual novice he went in for victory loops and fancy spins, half rolls and crazy eights – he flew within a whisker of steeples and terrified cattle as he all but shaved their coats.

Of course the story would have thrilled any nipper but its real danger only impressed itself upon me one afternoon when Uncle Ratty and I had come in from a kite-flying expedition and, one thing leading to another, he began to regale me again with his death-defying adventure. As he flung his paws about describing the way the plane had appeared to be heading straight for the local library, nose first, there was a sudden crash from a darkish corner of the room, followed by a thump. The crash was Engineering in Ancient Greece; the thump was Great Uncle Mole from whose paws the volume had slipped as he slithered to the ground and joined it. Between us Uncle Ratty and I pulled him into his chair. His pelt already flecked with grey appeared to pale before our eyes.
I was sent to the cellar to retrieve the cognac.

Moles are most comfortable under the earth and close to home. The air is an alien element. Besides, I later discovered, poor old Great Uncle Mole had watched the plane and its antics from the from the ground, seen it flip and weave and then the finale when Sir Toad steered it straight for the river in an attempt, he later said, to fly it under the bridge. Great Uncle Mole had nursed Uncle Ratty as he recovered from a broken shoulder and three cracked ribs, but it was really he who had most suffered from the after-effects.

As if my intrinsic molehood were not enough to give me the wobbles whenever I board an aeroplane, Great Uncle Mole’s deathly visage tends to insinuate itself as soon as we bump along the runway.

But it didn’t happen when I took to the air a few days ago. For a while on this flight we were in the clouds, a space where neither what we had left nor where we were heading was visible. Above the clouds we were in a serenity of blue. And when we descended back down and the clouds gave way to a clear view of the world below I was not wobbled by the distance between myself and the comforting earth but awed by the view, as Uncle Ratty said he had been. Although he only spoke of flying as if his whole experience had been that first one with Sir Toad, I can’t believe that on that occasion he could have done anything beyond holding onto his seat and keep his internal organs intact. It must have a been on a different occasion, and certainly with a different pilot, that he had time to philosophise about being able to see the relationship between things, of being able to see Toad Hall and the forest and the snaking of the river and the railway line, the market towns and the city, and somehow being above rather than lost in what a chum of his called the kesselgarten, the hubbub on the ground.

It is so rare to get this overview. Within minutes of admiring the coast and the green hills and parched paddocks we were on the tarmac, and it came to me how very, very close to the ground we are, even on our hindlegs. And as I stood near the baggage conveyer I was reminded of how those of us who are short, and stout to boot, rarely get any line of vision at all. And how quickly on the ground we are reabsorbed into the minutiae of life.

I am back in my daily mole-self, in danger of seeing only the muddle in front of my snout. The earth is my element but something of the air lingers enticingly. Pen in paw, I think about this thing I am trying to write, lift myself a little above its individual words, see if I can imagine from the sky.

And perhaps with a victory loop or two. 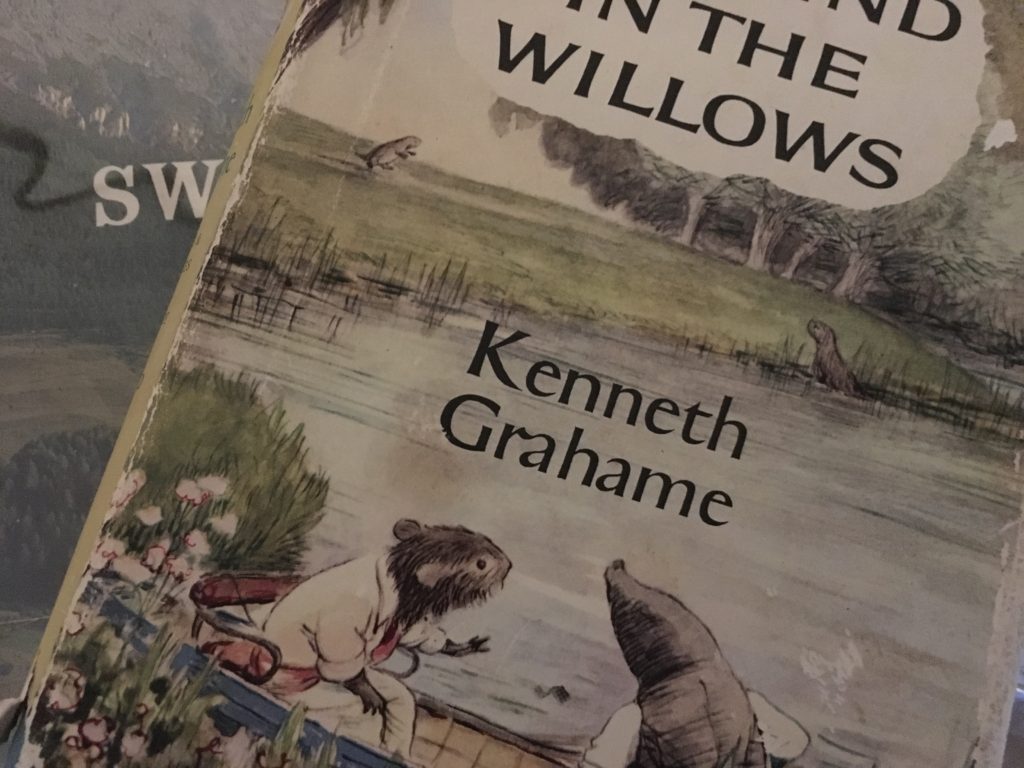 Intending to write murmurs but listening to Wind in the Willows instead.